Poor Sansa Stark, she really has had a rough time of it on Game of Thrones. What with the whole watching her dad being beheaded, her former fiancee Joffrey physically and mentally abusing her and then marrying the psychotic Ramsey Bolton! But are things going to start looking up for Sansa in season 6?

“I mean this season is a really, really big one for Sansa,” the actress told EW during their SAG Awards party on Friday. “It’s probably her best season yet. It’s her really coming into her own. She, this season, really commands the respect that she deserves and she grabs hold of it and she runs with it and it’s really good.”

“It was amazing because the past five seasons, it feels like it’s been building up and up to that,” she said. “You can only suffer so much before she finally gets her, the respect that she deserves.”

And what would Game of Thrones be without any twists and turns?!

“I mean this season there’s like so many shocks, it’s massive,” Turner continued. “It’s the biggest season yet. And just like in terms of character development, so many people’s storylines, I’m so excited for. I’m so excited to see Alfie’s one this season. It’s going to be good.” 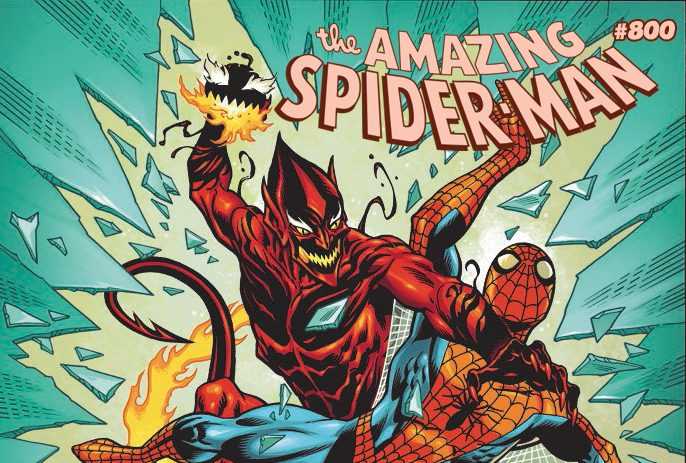