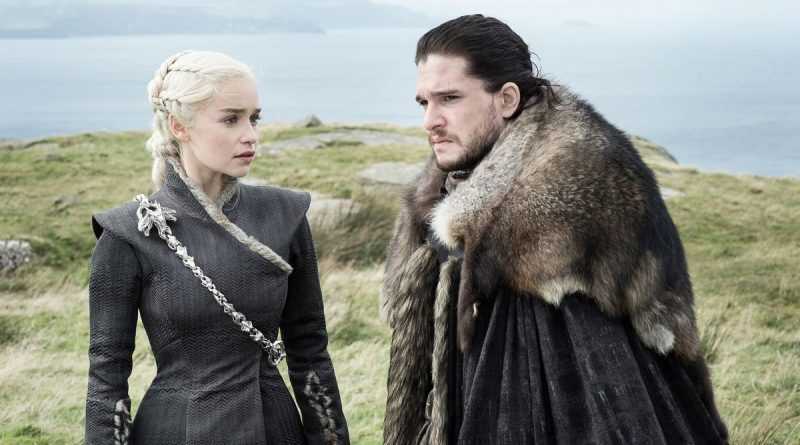 HBO has FINALLY announced the release month of the highly anticipated eighth and final season (sobs) of Game of Thrones with a teaser trailer titled ‘For The Throne’. The teaser features a compilation of some of the highlights of the show before revealing that the season will be airing in April 2019.

Check out the (brief) teaser trailer below!

And here’s the synospis:
Every battle.
Every betrayal.
Every risk.
Every fight.
Every sacrifice.
Every death.
All #ForTheThrone.

The final season of Game of Thrones is set to only consist of six episodes to wrap up the epic fantasy saga which will see Jon, Dany and their allies go head to head with the Night King and his army, as they’ve finally breached the wall.