HBO have released a load of new official pictures from Season 6 on their “Making Game of Thrones Blog,” check them out below.

The photos showcase the majority of the main cast including blind Arya, a returning (and much older!) Bran, survivors Sansa and Reek, Daenerys in chains and Tyrion in charge. But there’s a distinct lack of Jon Snow, uh ohhh….. 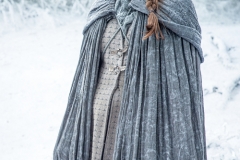 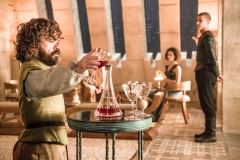 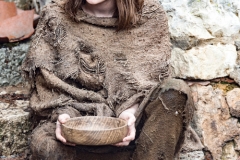 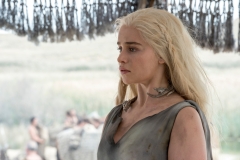 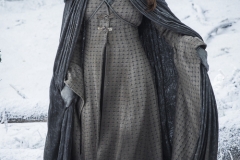 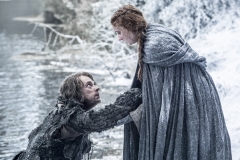 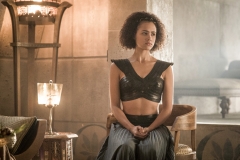 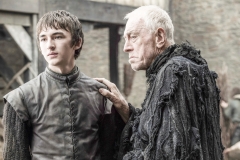 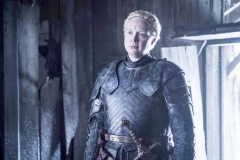 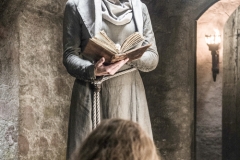 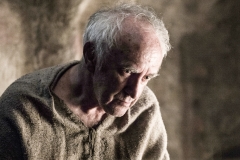 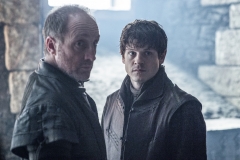 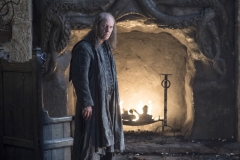 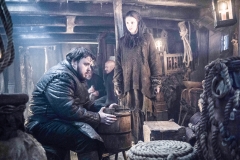 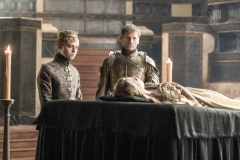 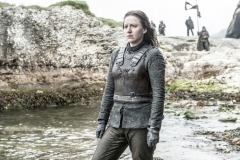 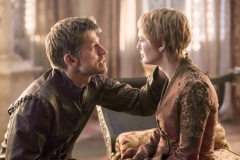 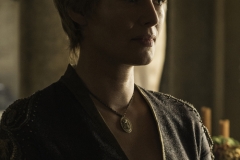 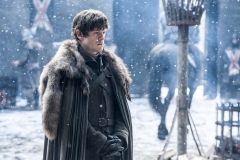 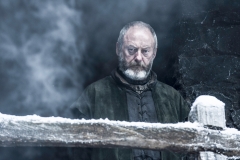 Game of Thrones season 6 premieres on April 24th on HBO