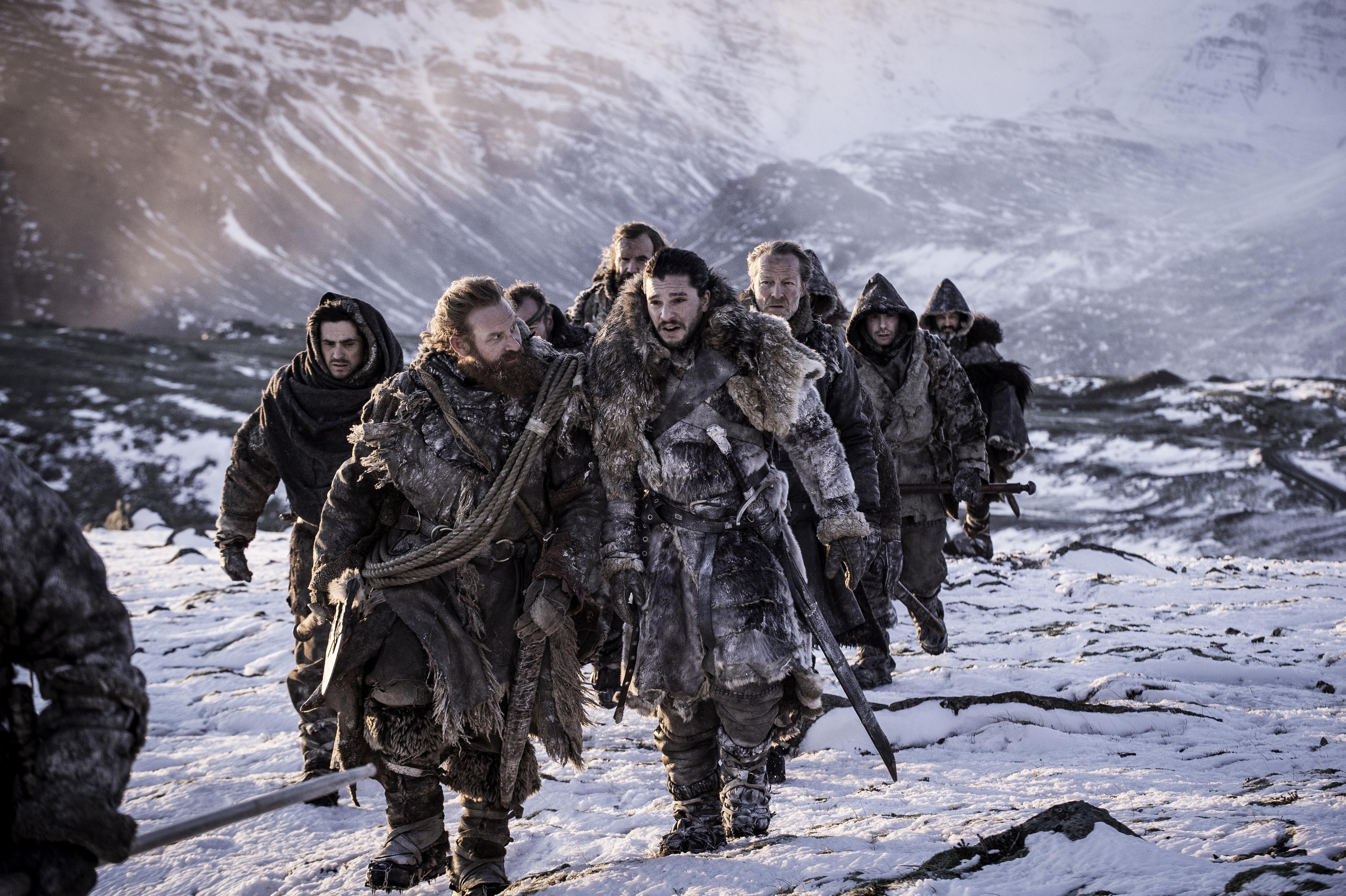 So we’re already on the penultimate episode of series 7 and we all know what that means – epic battles (“Battle of the Bastards”) key character deaths (“The Rains of Castamere”) and amazing spectacles (“The Dance of Dragons”) and boy does “Beyond the Wall” deliver! The tragic outcome of this episode will no doubt have terrible ramifications for the rest of the show, as ice finally meets fire in a truly explosive encounter!

Jon and the fellowship of the ring set out on their suicide mission to capture and return a wight to Kings Landing and well, we all know this wasn’t going to go according to plan, right?! It all starts off pretty plain sailing, the gang track down a small group of wights lead by a single white walker and overpower them quite easily. Interestingly, once the white walker is killed, the rest of the wights wither and die with it, (except for one of course!) – a vital revelation to uncover for the future battle with the Night King and his army of the undead. Once Jon and his merry men bag the remaining wight, events take a sharp turn for the worst when they’re ambushed by the remainder of the undead horde and become completely surrounded in the middle of a frozen lake. Only Dany and her dragons can save them now… 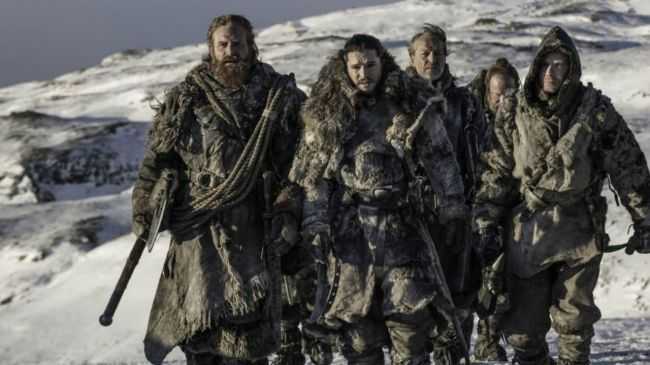 And then possibly one of the worst things that could ever happen in Game of Thrones happened – the Night King brings down Viserion with his ice spear in one of the show’s most shocking moments. Cut to the epic closing scene as one of the ONLY three dragons in Westeros is reborn as a wight, complete with blue eyes. So the Night King can now add an undead dragon to the arsenal of his army of zombies and giants – and it’s all Jon’s fault.

Yes that’s right, this all could have been prevented if Jon hadn’t decided to act all heroic in front of Dany and try to take out the Night King. This is following the earlier scene where Beric Dondarrion specifically points out the fact that Jon could take out all of the white walkers by defeating the Night King in a 1v1 battle – yet he doesn’t?! Jon then succumbs to the onslaught of the sheer amount of wights and gets dragged into the freezing cold lake, only for him to escape and be rescued by Benjen Stark. Whilst it’s great to see Benjen again and the two briefly reunited, his return just screamed plot device to me. I also think he deserved a much better death, but there had to be a certain number of casualties in a penultimate episode right? 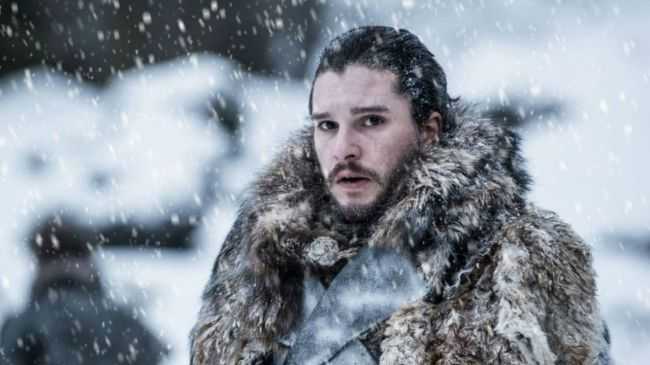 Jon arrives on Benjen’s horse right in the nick of time and is reunited with Dany in a pretty touching scene where he finally calls her his queen. There’s no denying that there’s chemistry between these two, but I can’t help but think Jon’s true heritage will somehow burst that bubble. Still, that scene must have pleased the Dany and Jon shippers!

This episode was a phenomenal mix of true spectacle, fantastic location work and genuine hold your breath moments. We were treated to a giant wight bear (on fire!), Beric and Thoros battling with their flaming swords and also the return of Benjen. However the journey at the start of the episode was the true highlight for me; Tormund and The Hound’s conversation about a certain lady of Tarth had me in stitches. The little nod between these two when parting ways, following the Hound saving Tormund’s life, is also genuinely touching. Now I don’t know about you, but I can’t wait to see how Cersei reacts to the wight in the next episode!