Game of Thrones prequel ‘House of the Dragon’ officially in production

Fire will reign in Westeros once again.

HBO has revealed that Game of Thrones prequel House of the Dragon has officially begun production today, announcing the news with a photo of the main cast reading scripts around a socially distanced table.

The series, which is based on the Fire & Blood books, is set 300 years before the events of Game of Thrones. Revolving around House Targaryen, the series will feature characters such as King Viserys Targaryen, Alicent Hightower, Princess Rhaenyra Targaryen, Prince Daemon Targaryen and Lord Corlys Velaryon.

Miguel Sapochnik and Condal will be the showrunners for House of the Dragon, which is hitting HBO Max in 2022.

Fire will reign 🔥
The @HBO original series #HouseoftheDragon is officially in production. Coming soon to @HBOMax in 2022. pic.twitter.com/tPX8n2IvGW 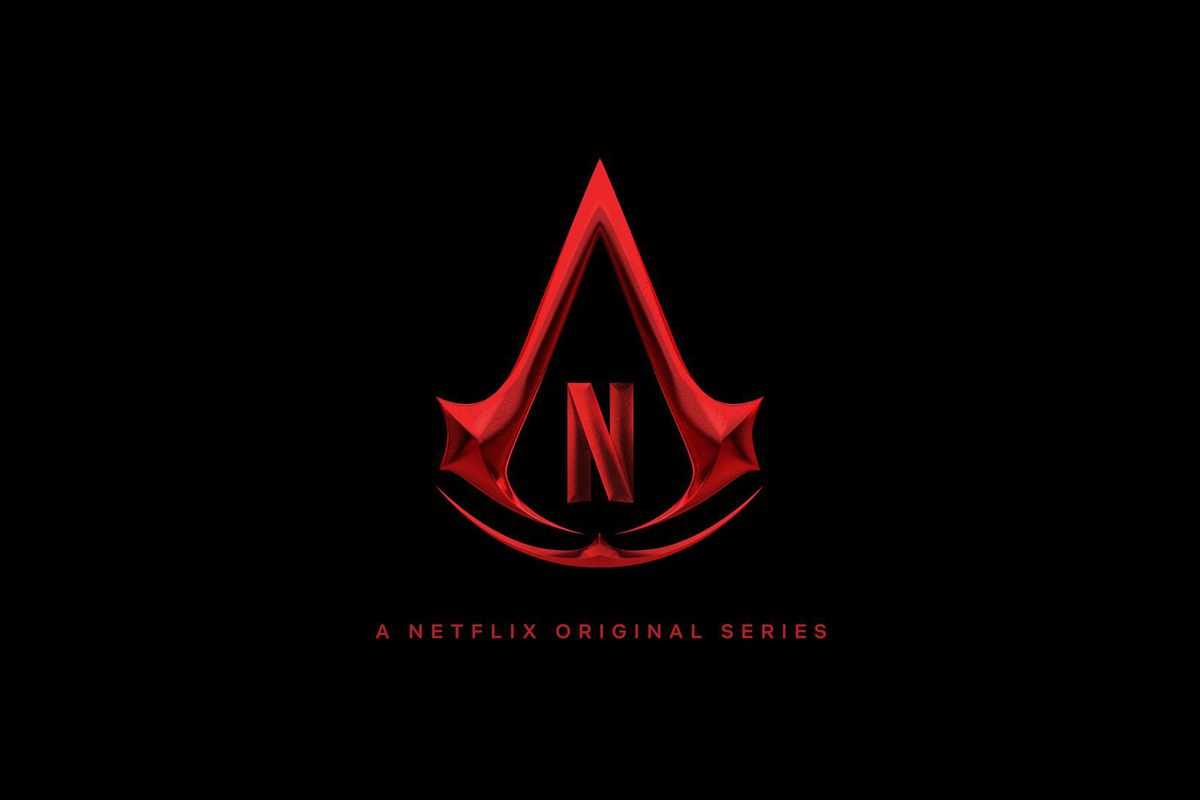