Most interesting is Sophie Turner’s comment on her character’s progression in season  6, “This is the season I’m most excited for,” Turner tells EW. “Sansa’s coming into her own and standing up for herself.” Go Stark! 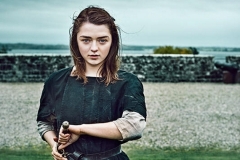 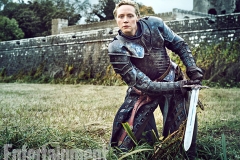 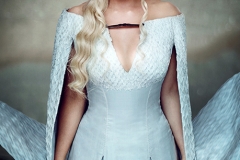 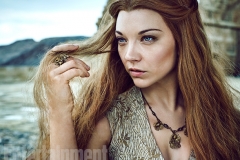 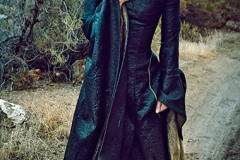 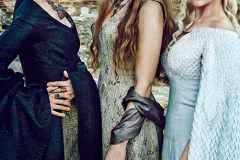 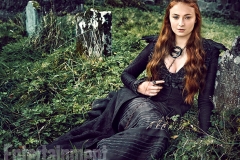 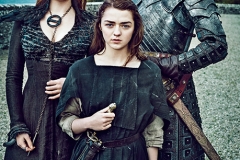 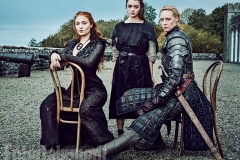 Game of Thrones Season 6 premiers on HBO on April 24, yes!