Fans of the Ragin’ Cajun have finally got a date to look forward to! According to Deadline, 20th Century Fox have officially announced that the Channing Tatum X-Men spinoff is set for a Valentine’s Day release in 2019!

Gambit currently has Gore Verbinski on directing duties, who has previously worked on Pirates of the Caribbean: The Curse of the Black Pearl/Dead Man’s Chest/At World’s End as well as A Cure for Wellness and Rango. Josh Zetumer has written the script and Tatum, Reid Carolin, Simon Kinberg and Lauren Shuler Donner are set to produce.

Gambit, real name Remy Etienne LeBeau, first debuted briefly in the Uncanny X-Men Annual #14 (July 1990) and had his first major role in Uncanny X-Men vol. 1 #266. The character was created by writer Chris Claremont and artist Jim Lee and possesses an ability to kinetically charge objects, is an experienced martial artist and a pretty skilled card thrower! Gambit was raised as a thief and was even hired by Mister Sinister himself, who is rumoured to be the main villain in the upcoming film.

Omega Underground editor Christopher M has also reported a yet unconfirmed rumour that the film will indeed be a crime/heist film, which suits the comic character down to a T! 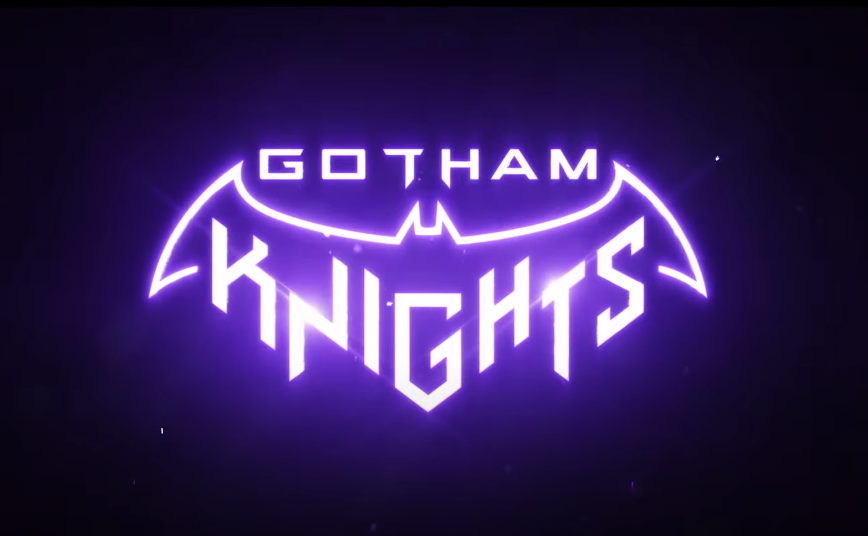