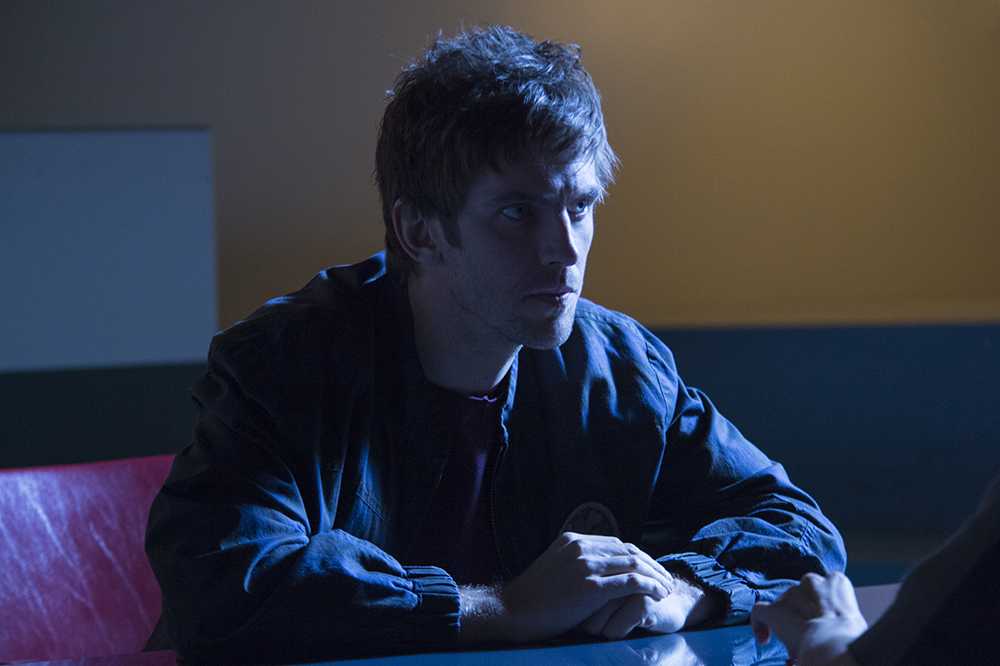 FX and Marvel has announced that the second series of Legion will feature an extra episode as the total number is set to go from ten to eleven, following the eight-episode Season 1! The finale of the second series is now set to air on Tuesday, June 12.

FX has also released all of the synopsis for the rest of the episodes in the series, but this is Legion we’re talking about, so they’re super vague and short!

And here’s the promo for next week’s episode