Another one bites the dust in the next chapter of Marvel’s transition of television content to their upcoming streaming platform, Disney+, as the live-action series Cloak and Dagger is canceled at Freeform.

Following the announcement that Jeph Loeb is set to exit his role as the head of Marvel’s TV unit while Kevin Feige ascends to the role of Chief Creative Officer, this isn’t a huge surprise. The show becomes the next casualty in the cancellation of Marvel live-action shows following ABC cancelling Agents of S.H.I.E.L.D. after seven seasons.

Also joining this list is FOX X-Men show The Gifted. the whole suit of Marvel Netflix shows; Daredevil, Luke Cage, Jessica Jones and Iron Fist and two shows that never made it out of development – New Warriors and Ghost Rider, leaving Marvel’s Runaways the only show left on our screens.

In their official statement, the network said, “We are so proud of Marvel’s Cloak & Dagger and the trailblazing stories this series told. We are also grateful to our incredible talent Oliva Holt and Aubrey Joseph for bringing these beloved characters to life, and showrunner Joe Pokaski for his vision. We’d like to thank our partners at Marvel Television for a wonderful two seasons and are we are hopeful that we can find another project together.”

Stars Aubrey Joseph (Tyrone Johnson) and Olivia Holt (Tandy Bowen/Dagger) will make their last appearance as their Cloak and Dagger characters when they guest star in the upcoming third series of Marvel’s Runaways, which premieres December 13th on Hulu. 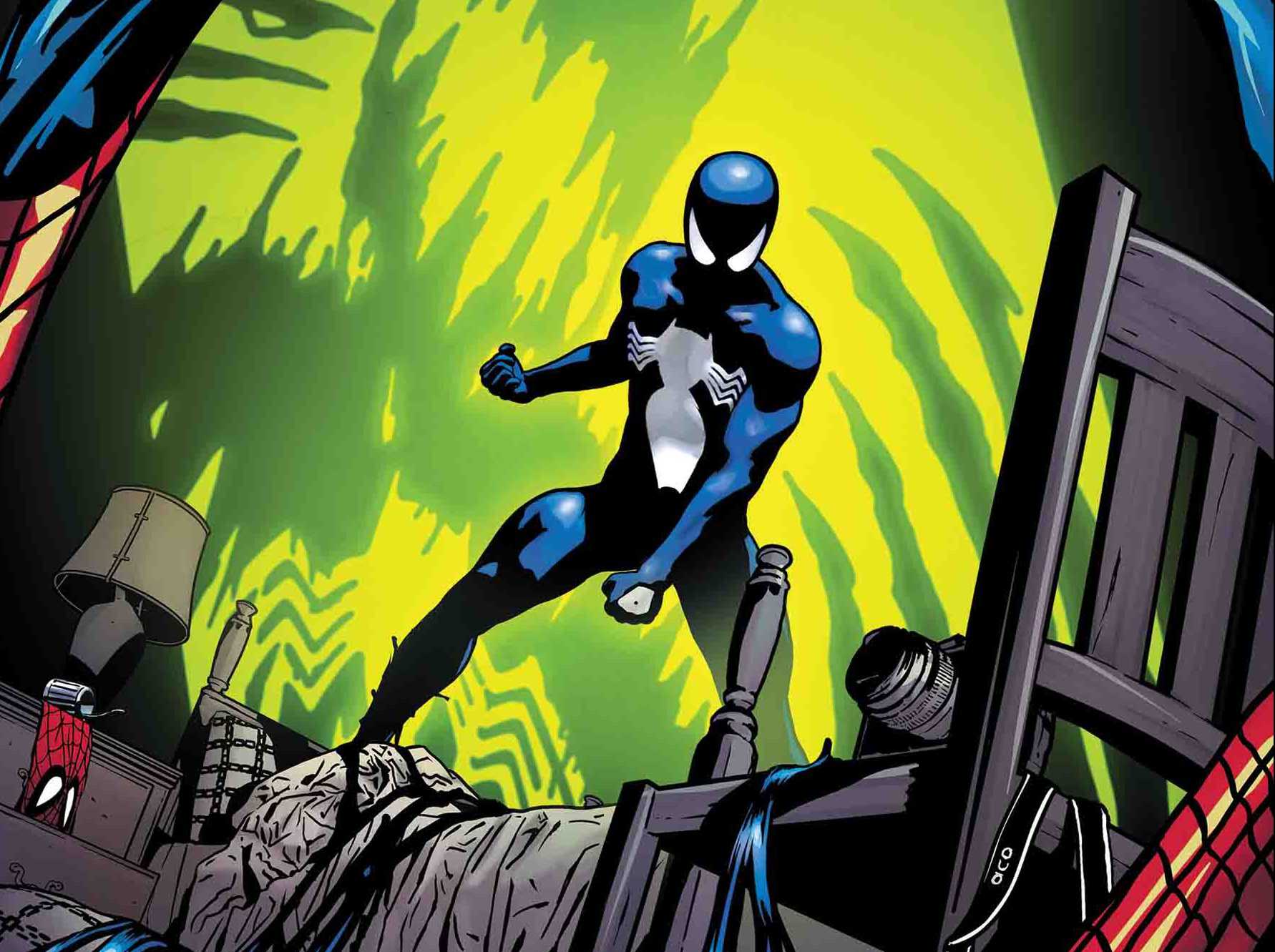