The BFI has announced that this year’s closing film will be the biopic Ammonite, directed by Francis Lee and starring Kate Winslet and Saoirse Ronan.

The film will receive its UK premiere on Saturday 17 October and will be available to UK audiences at cinemas across UK, who will also enjoy a virtual introduction from Lee and key cast.

Check out the first trailer and poster below!

“I’m thrilled Ammonite has been chosen to close the BFI London Film Festival,” says director Francis Lee. “In these incredibly difficult times, it’s wonderful to see this film about intimacy, love and hope getting its UK premiere at LFF.”

The film is co-financed by the BFI (awarding National Lottery funding) and BBC Films. See-Saw Films developed the film with the BFI and BBC Films. The BFI’s relationship with Lee goes back to 2015 with his hugely successful debut, God’s Own Country, which received development and production funding. The filmis produced by Iain Canning, Emile Sherman and Fodhla Cronin O’Reilly. 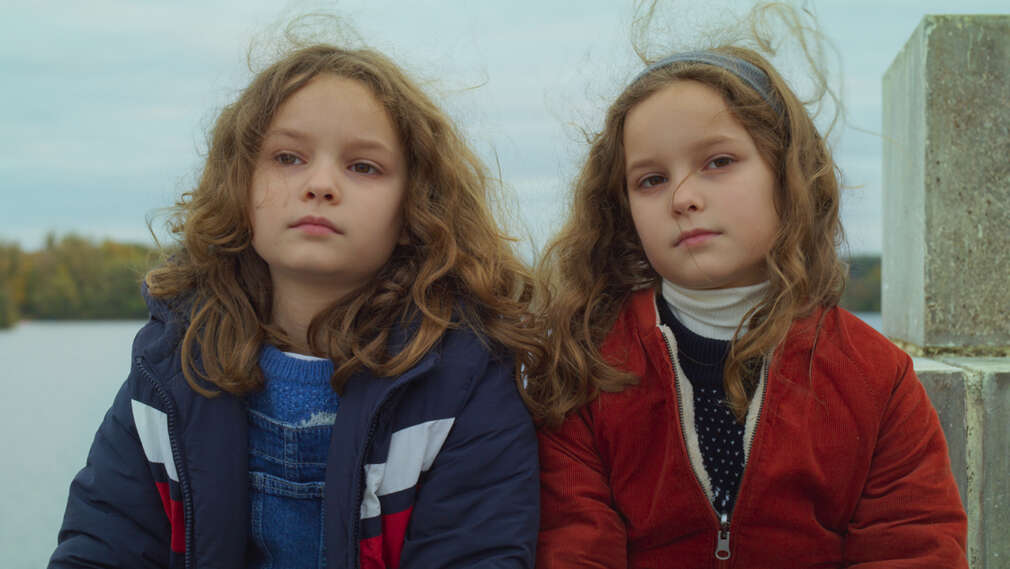 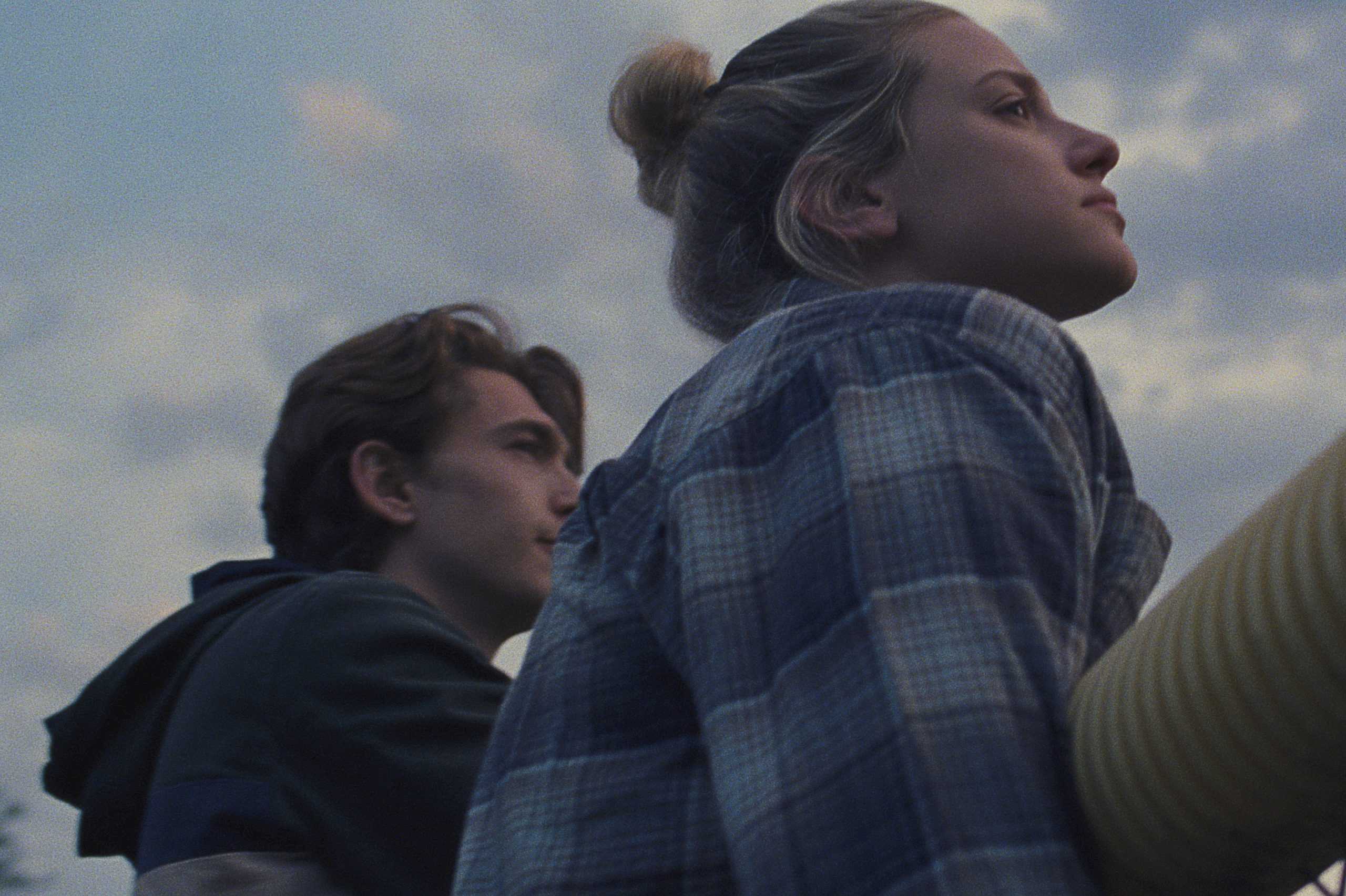