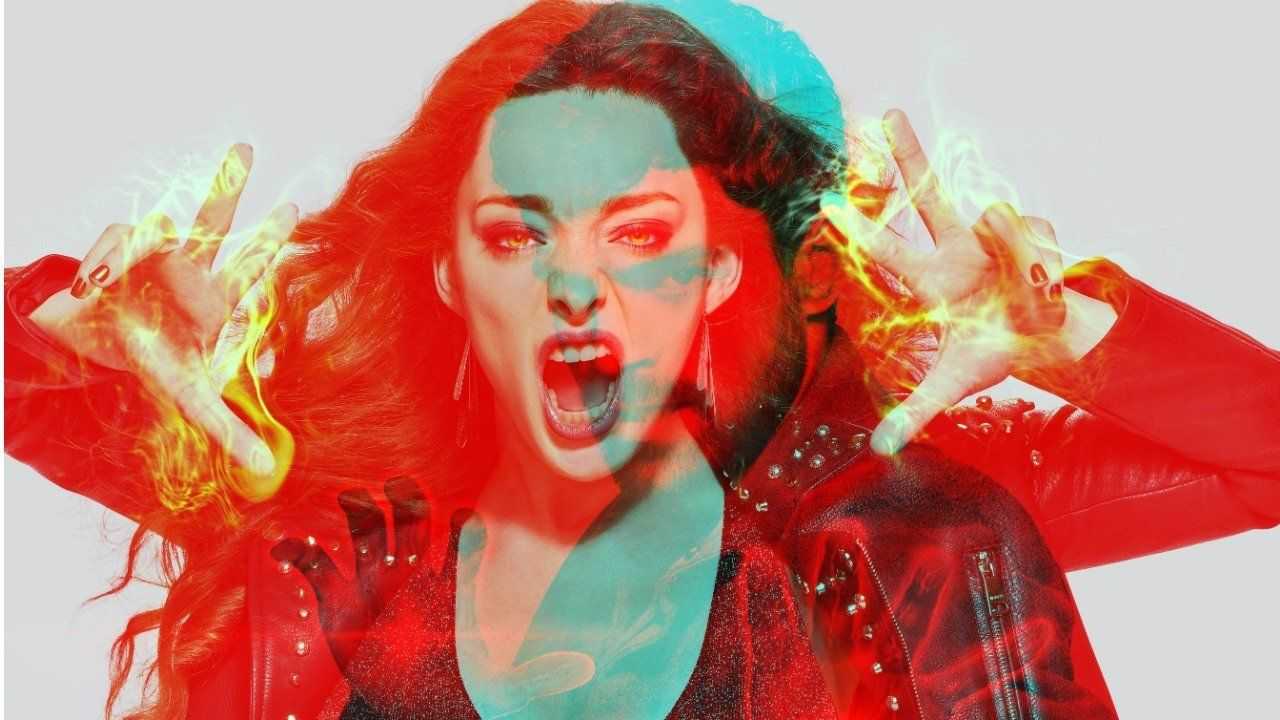 Prepare for the ‘Dawn of the Mutant Age’ as The Gifted returns to FOX for a second season on Sunday 14th October at 9pm!

As well as revealing the season two premier, the network has released the following synopsis and artwork for the new series:

Now the ‘Dawn of the Mutant Age’ begins as the Mutant Underground search for their friends and family who left with The Inner Circle from the Hellfire Club. Having tracked them outside of Washington, D.C., they must contend with new groups with extreme ideologies, both human and mutant alike, to stave off a brewing conflict. Polaris, now nine months pregnant with Eclipse’s baby, is more powerful and dangerous than ever as she begins to embrace her dark side. More mutants from the comics have been promised this season including the introduction of The Morlocks, a sewage-dwelling society of outcast mutants, and The Purifiers, a hate group who see themselves in a holy war against the X-Men. Empire’s Grace Byers also joins the cast as Reeva Payge, a formidable member of the Hellfire Club.

Louie Fecou has 132 posts and counting. See all posts by Louie Fecou