FOX has announced the UK release date for the upcoming ninth series of Emmy and Golden-Globe Award-winning anthology show American Horror Story: 1984, which will hit the UK on Thursday 19th September at 10pm only on FOX, just one day after the US!

Paying homage to the decade with the biggest blockbuster slasher movies, and even bigger hair, Brad Falchuk and Ryan Murphy’s hit series is set to take on the most vibrant era in the most outlandish way possible. With an eerie setting of a remote summer camp in the middle of the woods, there’s sure to be a horrifying mystery lurking around every dark corner.

This year, the gory favourite has some fresh blood, as Olympic skier Gus Kenworthy makes his acting debut, and Matthew Morrison (Glee), DeRon Horton (Dear White People), Zach Villa (Bordertown) and Angelica Ross (Pose) join the incredible ensemble cast. The only question is, who will be the first to face a gruesome demise? 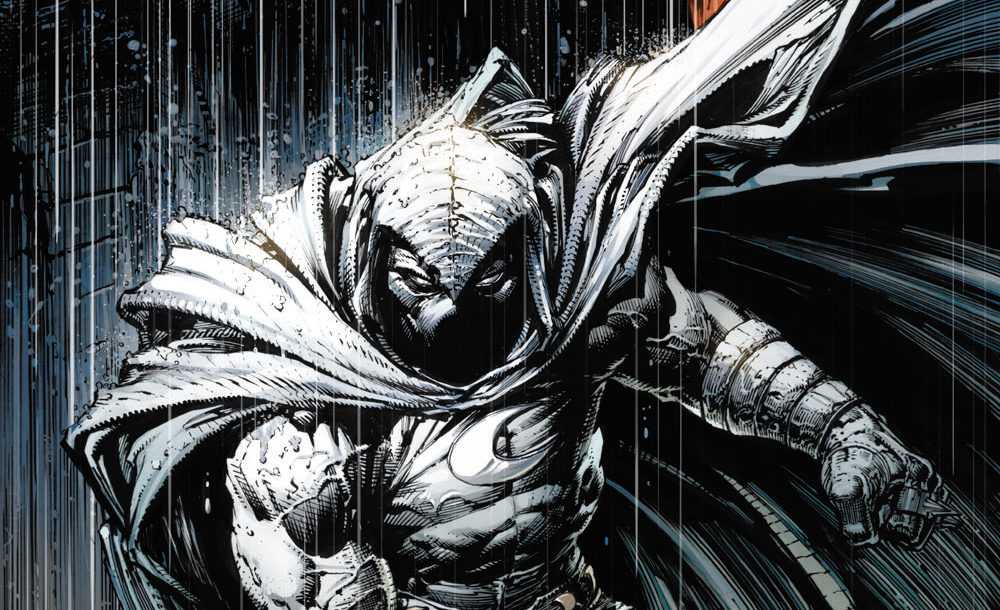