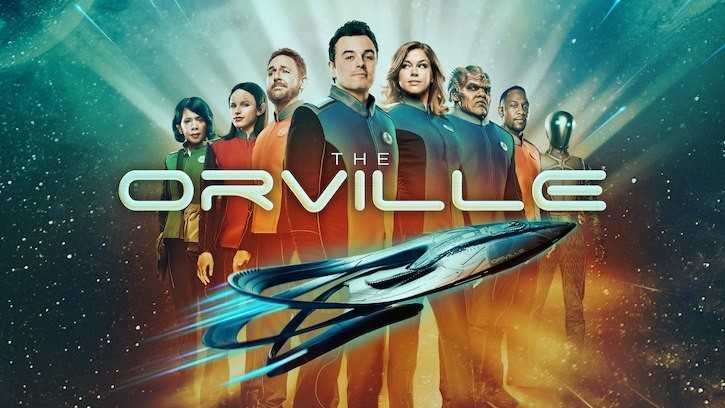 FOX has announced that the second series of Seth MacFarlane’s popular space-faring series The Orville will premiere in the UK on Thursday 10th January at 9pm.

Set 400 years in the future, the series follows The U.S.S. Orville, a mid-level exploratory spaceship, and its crew, both human and alien, who face the wonders and dangers of outer space, while also dealing with the problems of everyday life.

In the second season, the ship’s crew will meet never-before-seen aliens and face old adversaries, the Krill. The crew, led by their captain Ed (MacFarlane, Family Guy, Ted, Cosmos: A SpaceTime Odyssey) will make first contact with a new civilisation and revisit the planet Moclus. Ed and Kelly’s (Adrianne Palicki, Marvel’s Agents of S.H.I.E.L.D., Friday Night Lights) relationship also will take a new turn – all of which points to a season filled to the brim with adventure, mystery and romance.

Check out the trailer for the second season below!