FOX has finally announced the return of Lucifer as everyone’s favourite devil is set to return in the second series on Monday 14th May at 9pm.

Check out the trailer for the second series below!

And here’s some promotional images from the first two episodes:

Episode 1 synopsis:
In the season two premiere, Lucifer is distracted by his mother’s escape from Hell, as he and Chloe investigate the murder of a stand-in actress. Meanwhile, Chloe’s faith in Lucifer is tested by the new medical examiner, Ella. Also, Amenadiel hopes to rein in Lucifer’s wild side as they both deal with the absence of Maze.

Episode 2 synopsis:
When Lucifer’s mother, Charlotte, turns up at the scene of a grisly murder pleading innocence, Lucifer is hesitant to believe her tale. Not wanting to leave her on her own, he instructs Maze to babysit her – and not to torture her – allowing him to investigate the case with Chloe.

Lucifer is the story of the original fallen angel. Bored and unhappy as the Lord of Hell, Lucifer Morningstar (Tom Ellis Miranda, Rush) abandoned his throne and retired to the City of Angels where he has teamed up with LAPD detective Chloe Decker (Lauren German Hawaii Five-O, Chicago Fire) to take down criminals. Charming, charismatic and devilishly handsome, Lucifer has a way of manipulating people into confessing their deepest, darkest secrets, which helps Chloe deliver justice. But Lucifer quickly discovered that Chloe makes him vulnerable. When he’s around her, the devil can bleed like anyone else. It’s a truly scary realisation that doesn’t sit well with his best friend, Mazikeen aka Maze (Lesley Ann-Brandt Gotham, Spartacus: Gods of the Arena), a fierce demon in the form of a beautiful young woman. Maze wants nothing more than to leave Los Angeles and get back to her life in Hell, but Lucifer is having one hell of a good time with the mortals, and she is not about to leave him behind.

At the end of season one, Chloe watched Lucifer die, only to come back to life, causing more confusion over who he really is. Meanwhile, her estranged husband, Dan (Kevin Alejandro Arrow, True Blood) also an LAPD detective, came clean about his involvement in a corrupt case – jeopardising not only his job, but also their relationship.

Lucifer returns to FOX on Monday 14th May at 9pm 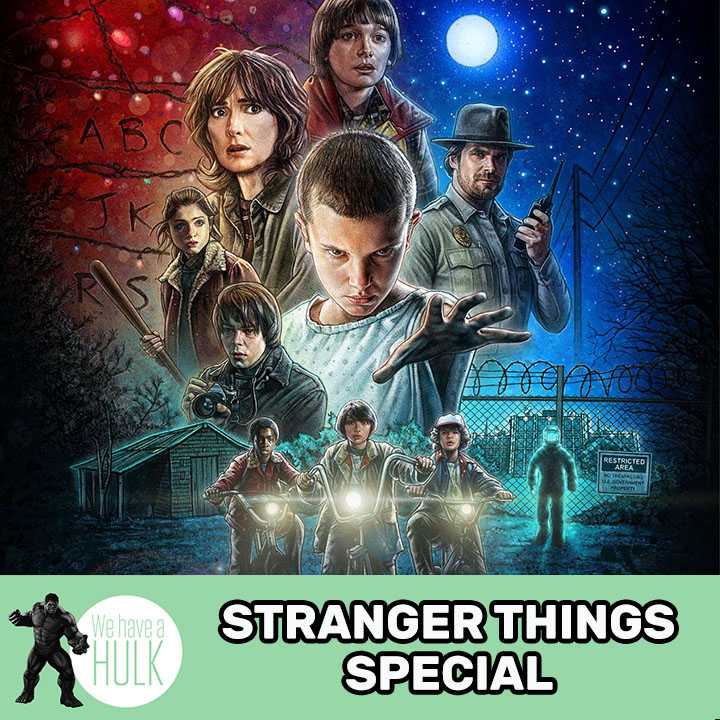