Ahead of the film’s release later this month, Sony Pictures Entertainment has released four stylish new international posters for Men in Black: International, which stars Thor: Ragnarok duo Chris Hemsworth and Tessa Thompson as Agents H and M, as well as Liam Neeson.

The posters for the F. Gary Gray-directed sci-fi comedy sequel spinoff exclude a Bond style vibe, with my particular favourite featuring the marble style effect and the neon streaks of the IMAX poster.

The Men in Black have always protected the Earth from the scum of the universe. In this new adventure, they tackle their biggest, most global threat to date: a mole in the Men in Black organization.

MEN IN BLACK™: INTERNATIONAL will open at cinemas across the UK and Ireland June 14, 2019. 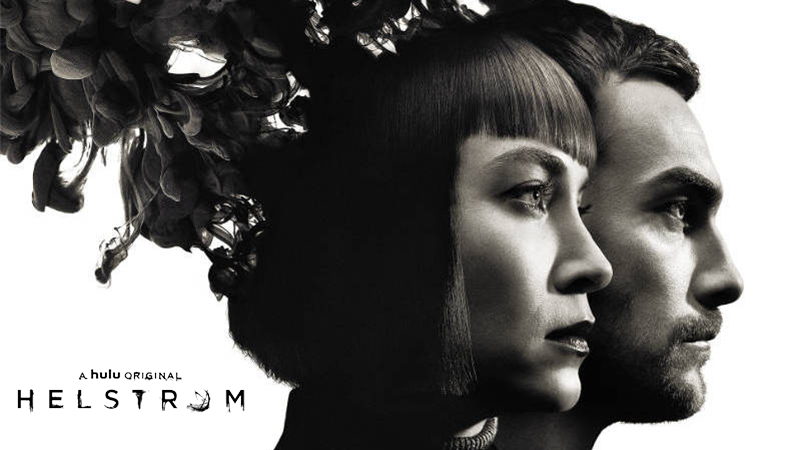 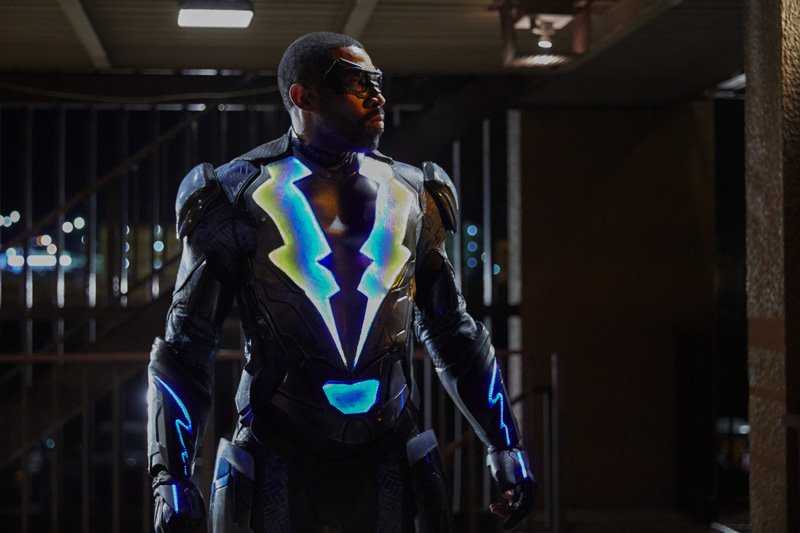