Even though the film is one of the latest to be delayed due to the COVID-19 pandemic, four new stills from the upcoming Marvel film Black Widow have surfaced online!

The stills feature a better look at villain Taskmaster in full costume, a shot featuring both Yelena Belova (Florence Pugh) and Melina Vostokoff (Melina Vostokoff) and a solo still with Melina in costume, along with a behind-the-scenes shot of David Harbour with director Cate Shortland. 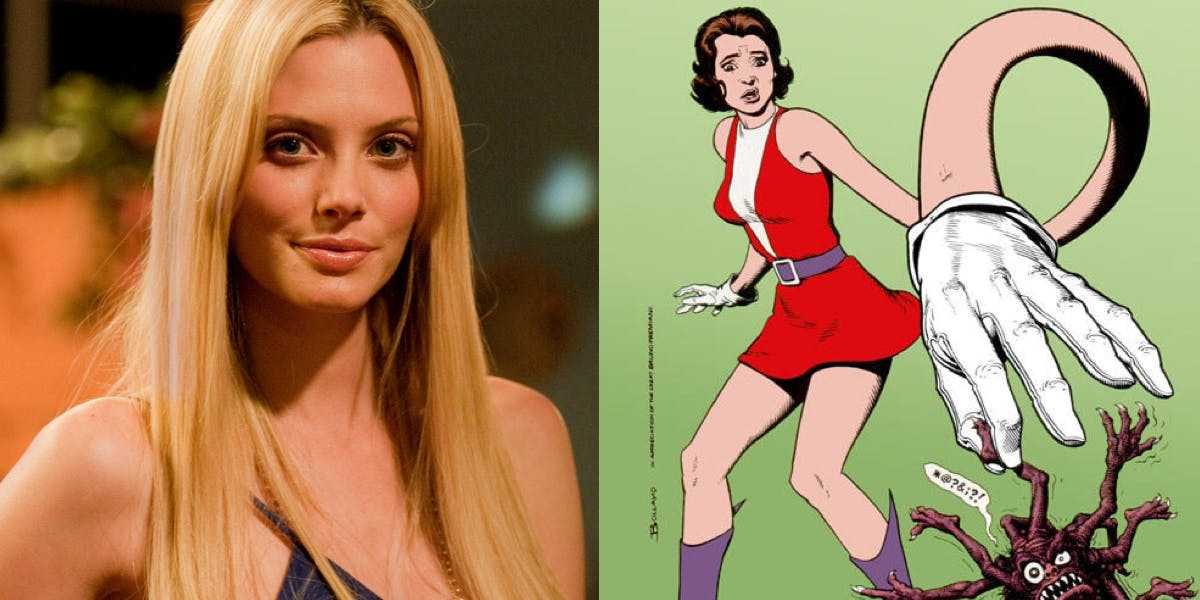