Apple has somehow pulled off what was previously considered unthinkable and unfilmable – adapting what’s been deemed as one of the greatest sci-fi series ever written. Visionary author Isaac Asimov, known as one of the ‘Big Three’ science fiction writers (alongside Arthur C. Clarke and Robert A. Heinlein) who created the hugely seminal “Three Laws of Robotics”, spent over 50 years crafting the Foundation novels. Asimov created an expansive world which originally spanned three collections, but eventually lead to two sequels and connections to a wider universe. The long-awaited 10-episode series is heading to streaming service Apple TV+ later this week, and it’s definitely an unmissable TV event.

From filmmaker David S Goyer and Skydance Television comes the epic adaption of Foundation, which centres on the waning Galactic Empire, which has ruled from the planet Trantor for over 12 millennia. However, mathematician Hari Seldon (Jared Harris), who has developed an intricate theory based on mathematical sociology (coined psychohistory), has predicted the looming collapse of the Empire. Exiled with his followers to the edge of the galaxy for his treasonous words – the group are tasked to colonize a new planet, known as Terminus, to preserve human knowledge and craft a plan to help prevent the collapse of the empire.

It’s fair to say that this is a dense and sprawling series which isn’t afraid to challenge the audience. The numerous interconnecting plot threads are explored through a non-linear narrative, often jumping back and forth through time without context. The shifting timeline and twists and turns certainly keep you on your toes attempting to connect the dots, but despite the complexities and big questions it poses – primarily about the human condition through a socio-political lens – there’s plenty to reward attentive viewers. The sheer scale and ambition of the universe, paired with the outstanding production design and timely historical parallels, makes for a captivating and thought-provoking watch.

Much like Game of Thrones, Foundation centres on the shifting power dynamics – but of a great future civilisation which has ruled for centuries. The ‘genetic dynasty’ – three differently aged clones of the same cis man – has controlled the Empire in an often cruel dictatorship, leading to mistrust and an eventual rise in religious and political extremism. If that doesn’t sound timely enough, there’s a distinct suspicion of science and mathematics, with a stark (and often dangerous) divide between the old ways and those who dare to explore new frontiers. Central character Gaal Dornick’s (Lou Llobell) own people view knowledge as heresy, and even with the seas of their home planet of Synnax rising, they deny any change in the climate.

Exploring numerous planets comes with a variety of unique climates and biomes, distinct visual identities and colour palettes, many sets and a plethora of costumes and languages. Apple have clearly spared no expense on the series, with reportedly over 500 production jobs created, resulting in a rich and cinematic experience. The city of Trantor features expansive hi-rise buildings with striking architectural lines and ever looming statues of their ruler, while the ‘genetic dynasty’ wear grand suits of futuristic armour adorned with Aztec-like neckwear. Terminus is a stark contrast to the futuristic Trantor, with the expansive and largely rocky habitat – and subsequent practical but plain suits the colony wear – reminiscent of sci-fi epic Dune.

To bring the source material up to date, Goyer has gender-flipped a couple of the key main characters, along with adding with a couple of new additions. Chernobyl star Jared Harris is as enigmatic as ever as academic Hari Seldon, proving a complex and difficult to read individual – where do his allegiances really lie and can he be trusted? These are the main questions Gaal Dornick faces, as she’s thrust into a political uprising at the behest of Seldon, with Lou Llobell doing a fantastic job of conveying a lost individual looking for a community, but instead shockingly facing treasonous charges.

Out of the ‘genetic dynasty’ trio, Lee Pace shines brightest as the temperamental Brother Day, commanding the screen with a clear disdain and hunger for power – proving a dangerous and cruel leader. Whereas Cassian Bilton’s younger Brother Dawn proves an intriguing variation on the clones, could he be the true and compassionate leader Trantor needs? Leah Harvey also excels as the strong and resourceful warden of Terminus – who’s mysterious power and connection to Terminus’ monolith is yet to be unlocked. Goyer dedicates a significant amount of time to establishing and fleshing out the hopes, dreams and drives of these characters, while also thrusting us right into the action alongside them, quickly aligning us to them – particularly Gaal Dornick.

With a sumptuous big-budget production, enigmatic performances and a compelling examination of the human condition, Apple TV+ has another hit on their hands with Foundation. While certain aspects may be too dense for some – this truly is in hard science fiction territory after all – there’s much to uncover if you’re prepared to commit to the sprawling universe. 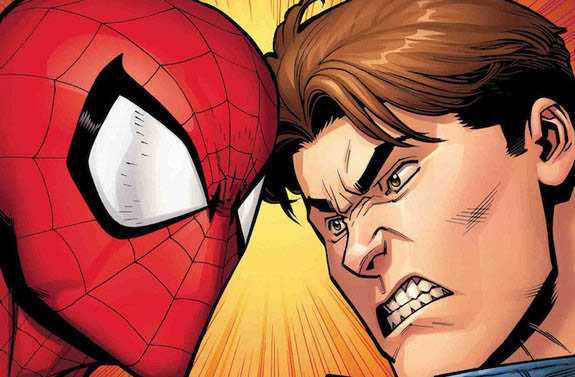 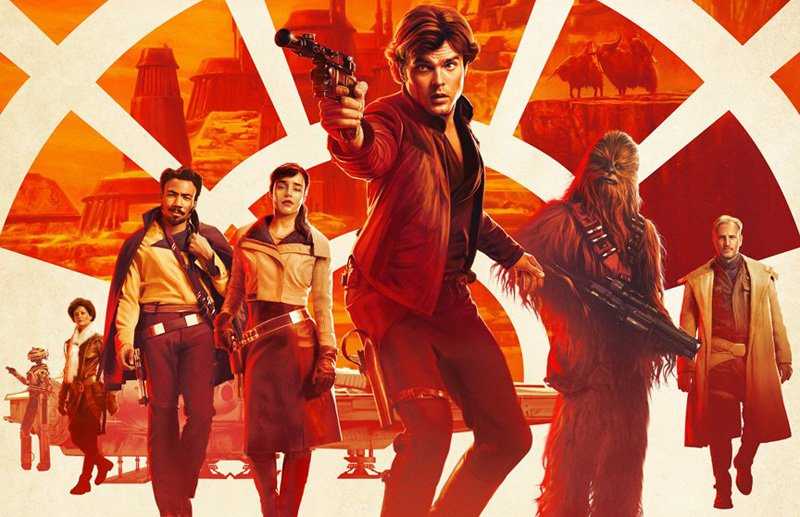