Everyone’s favourite sentient spork from Toy Story 4 is back in Pixar original animated series Forky Asks a Question, which launches shortly on Disney+. Voiced by Arrested Development‘s Tony Hale, the dim-witted Forky originally debuted in the 2019 instalment of the franchise, with the newly created toy getting his own charming but silly spinoff which young children will undoubtedly enjoy!

Directed by Pixar veteran Bob Peterson, Forky Asks a Question is a collection of 10 three minute shorts in which the naive spork asks a random question about the world around him. To help him discover the answers, Bonnie’s toys join him to explain certain topics such as cheese, friends, art, pets and love.

Forky Asks a Question is obviously aimed at a younger audience with a definite short and sweet approach to each episode, and is fun enough to hold and capture their attention throughout with plenty of bonkers slapstick comedy from Hale. Featuring a fantastic mix of cameos from old and new toys, with most notably Pixar veterans Bob Peterson and John Ratzenberger lending their voices to the series, the mix should keep each generation of Toy Story fans happy.

As expected from a Pixar property, the series is also wonderfully animated, with the sporadic movements and facial expressions of Forky particularly well brought to life. The scripts are admittedly funny but a little silly, with the running joke of Forky consistently calling Hamm the wrong name a particular highlight in episode two.

Featuring brilliant cameos and wonderful animation, Forky Asks a Question is a fun but irrelevant outing into the Toy Story universe. But with such a short runtime, the series feels much more like a Pixar short from a Blu-ray bonus disk than a fully fledged Disney+ show. 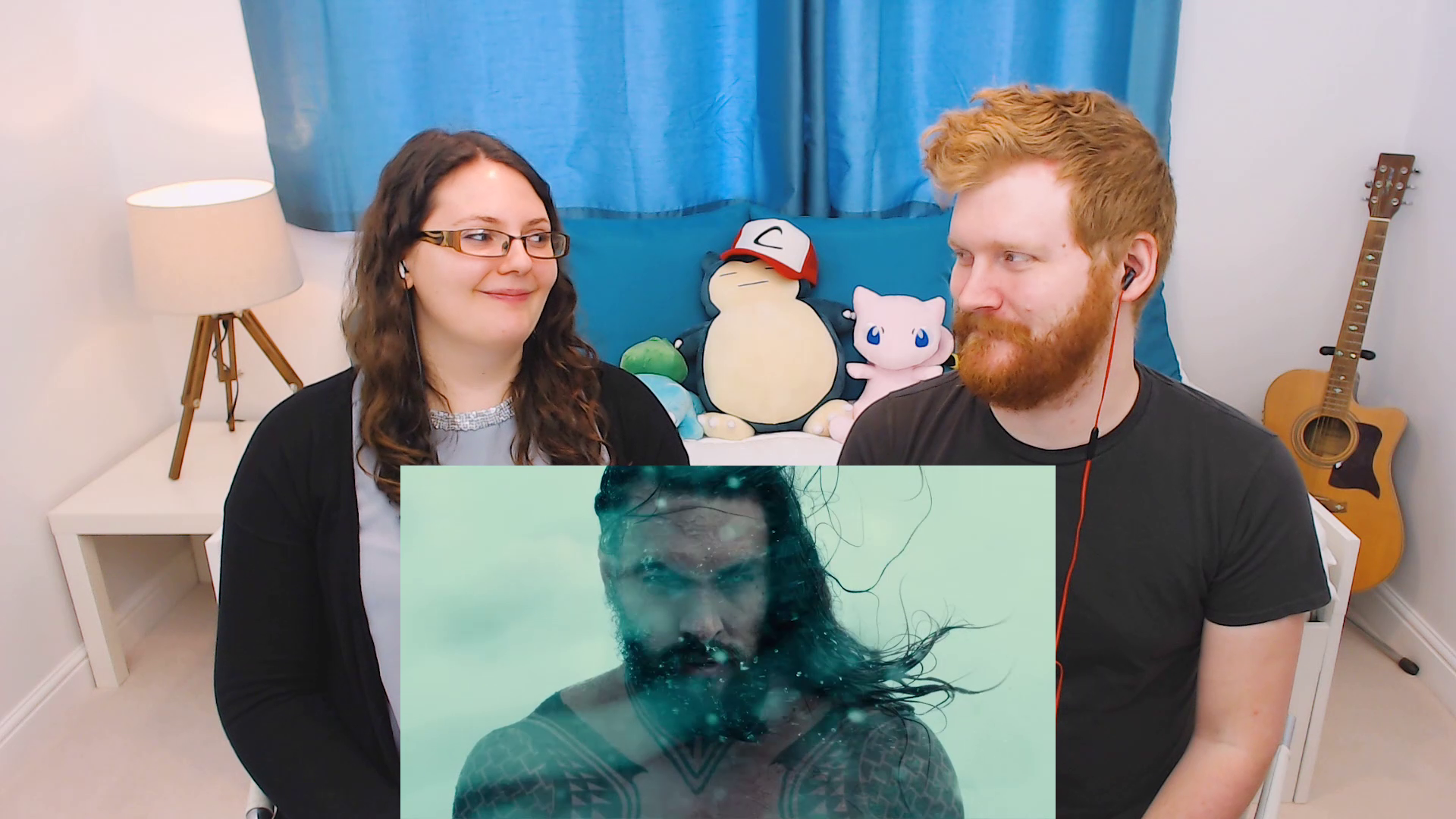 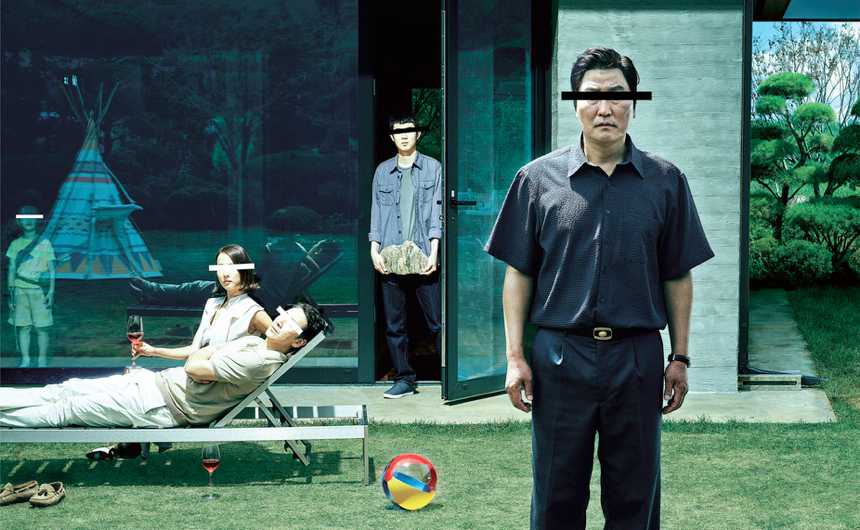