Think Aliens meets Life, Underwater definitely looks like a science fiction horror film with plenty of jump scares, relying heavily on low lighting and music to ramp up the tension as the crew find a terrifying new discovery!

A crew of underwater researchers must scramble to safety after an earthquake devastates their subterranean laboratory. 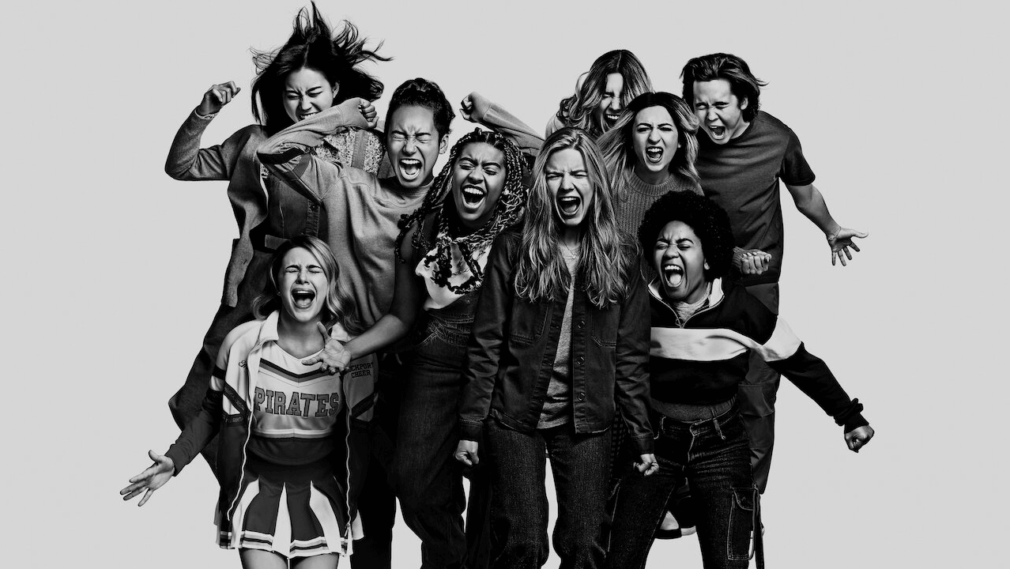 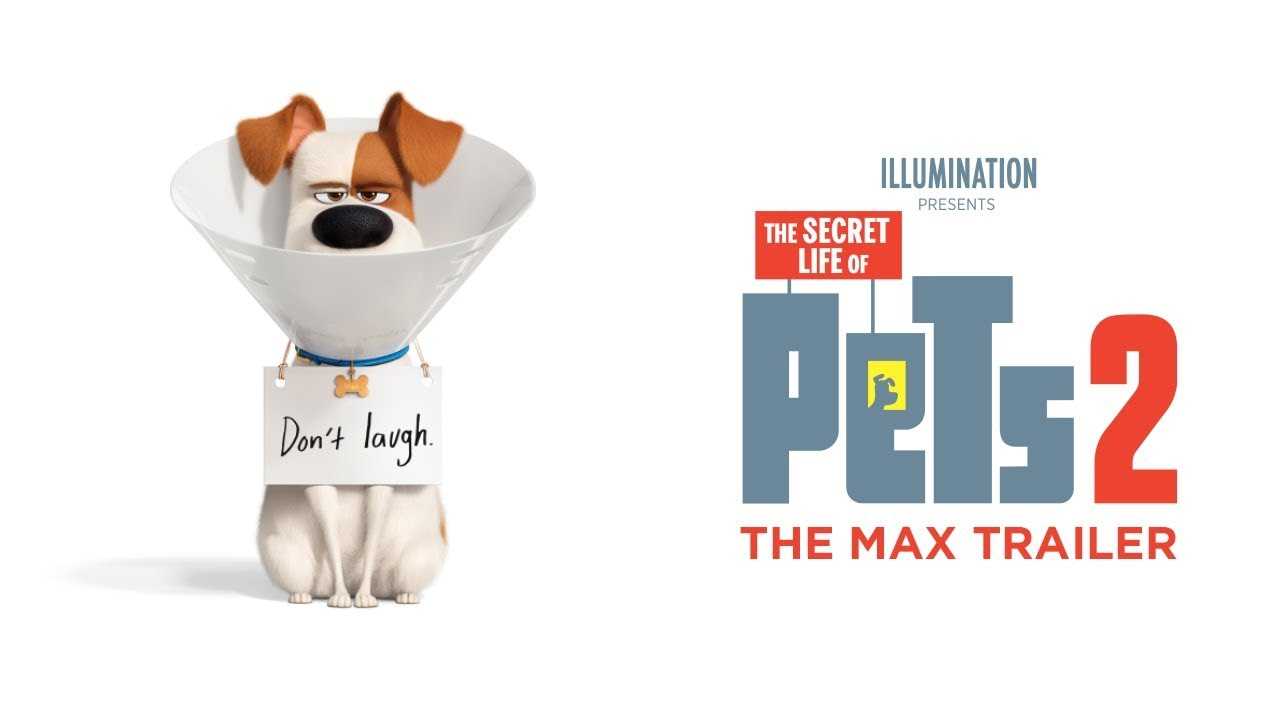