In addition to the surprise guests, it was revealed that Star Trek’s Marina Sirtis will make an appearance in the new series as well. During the panel, it was also announced that STAR TREK: PICARD will premiere in early 2020 on Amazon Prime Video in over 200 territories around the world. 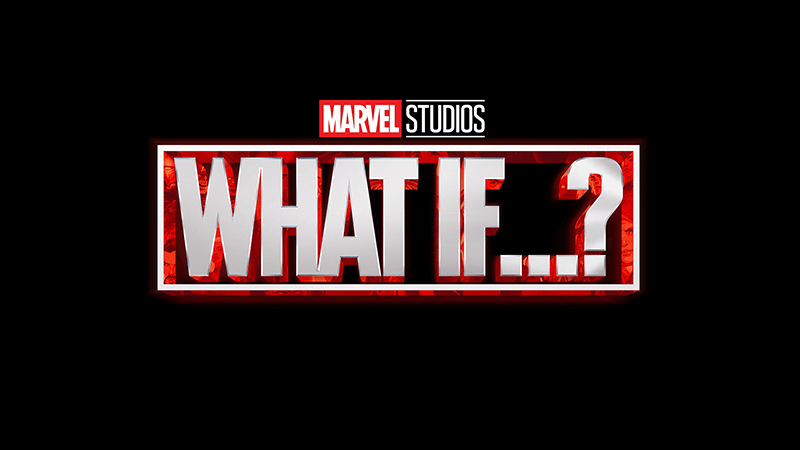 ‘What If…?’ first-look trailer revealed