Locked and Loaded – Your New Look at THE PUNISHER #1!

The one man war on crime is reforged, reloaded and reenergized this April! Frank Castle is back to wreak havoc on the underworld of the Marvel Universe once more in THE PUNISHER #1! Rising star writer Becky Cloonan (Gotham Academy) teams with legendary Punisher artist Steve Dillon for a new take and a new beginning for Frank – and a violent ending for all those standing in his way!

A by-the-numbers drug bust is about to take Frank Castle by surprise – and he HATES surprises. There’s a new drug hitting the streets. One that has the ability to create unstable super soldiers. As the threads begin to pull loose, the man behind the drug’s startling connection to The Punisher is revealed. An old associate from Frank’s military days has resurfaced. But as he follows the trail of drugs and bodies deeper and deeper into the Northeast’s heart of darkness – has Frank Castle truly met his match?

Mobsters, villains and drug runners beware – Frank Castle is back…and he’s coming for you. Be there for the new beginning as Cloonan and Dillon take Frank Castle out of his comfort zone and to the edge of the world he thought he knew in THE PUNISHER #1! 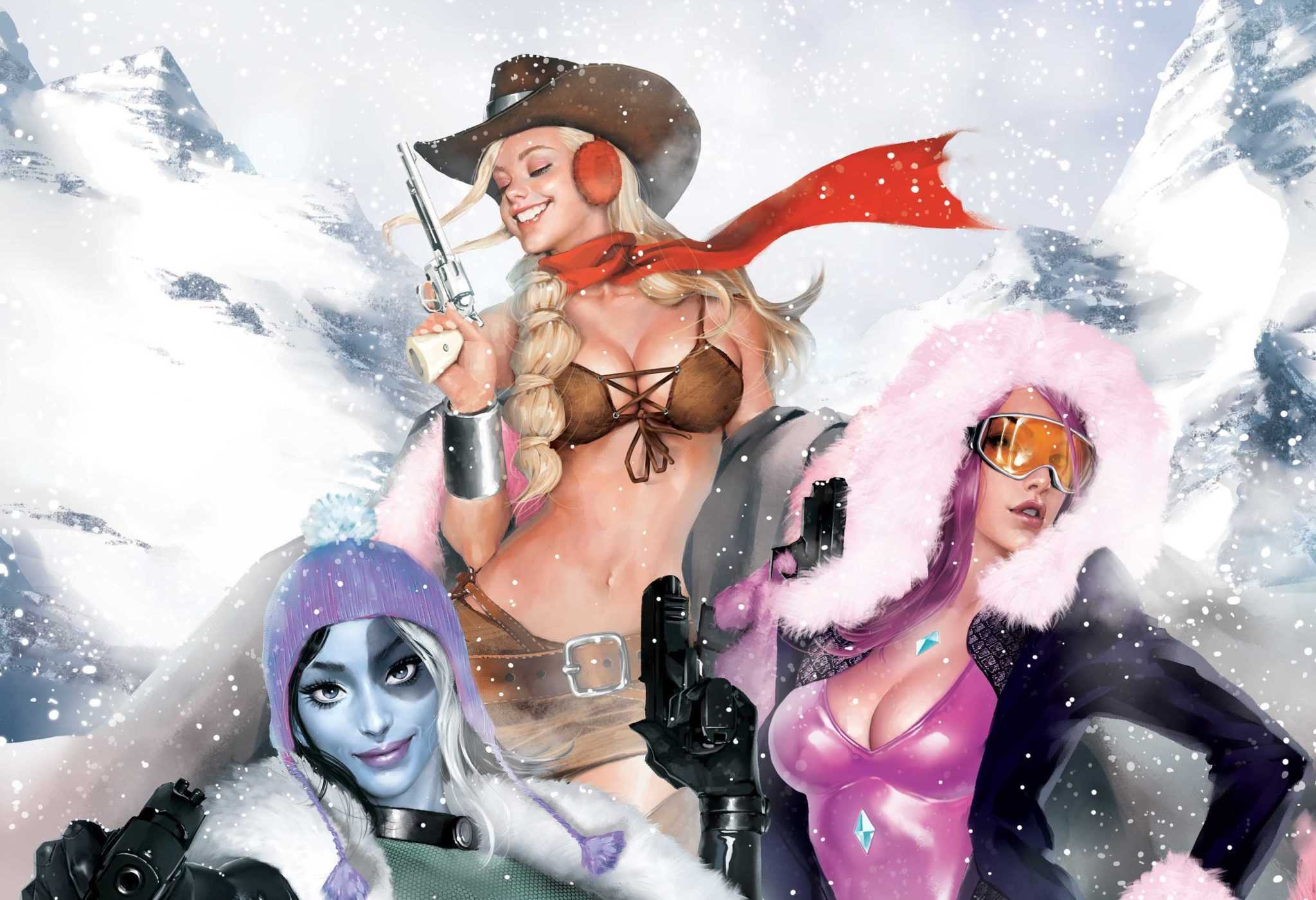 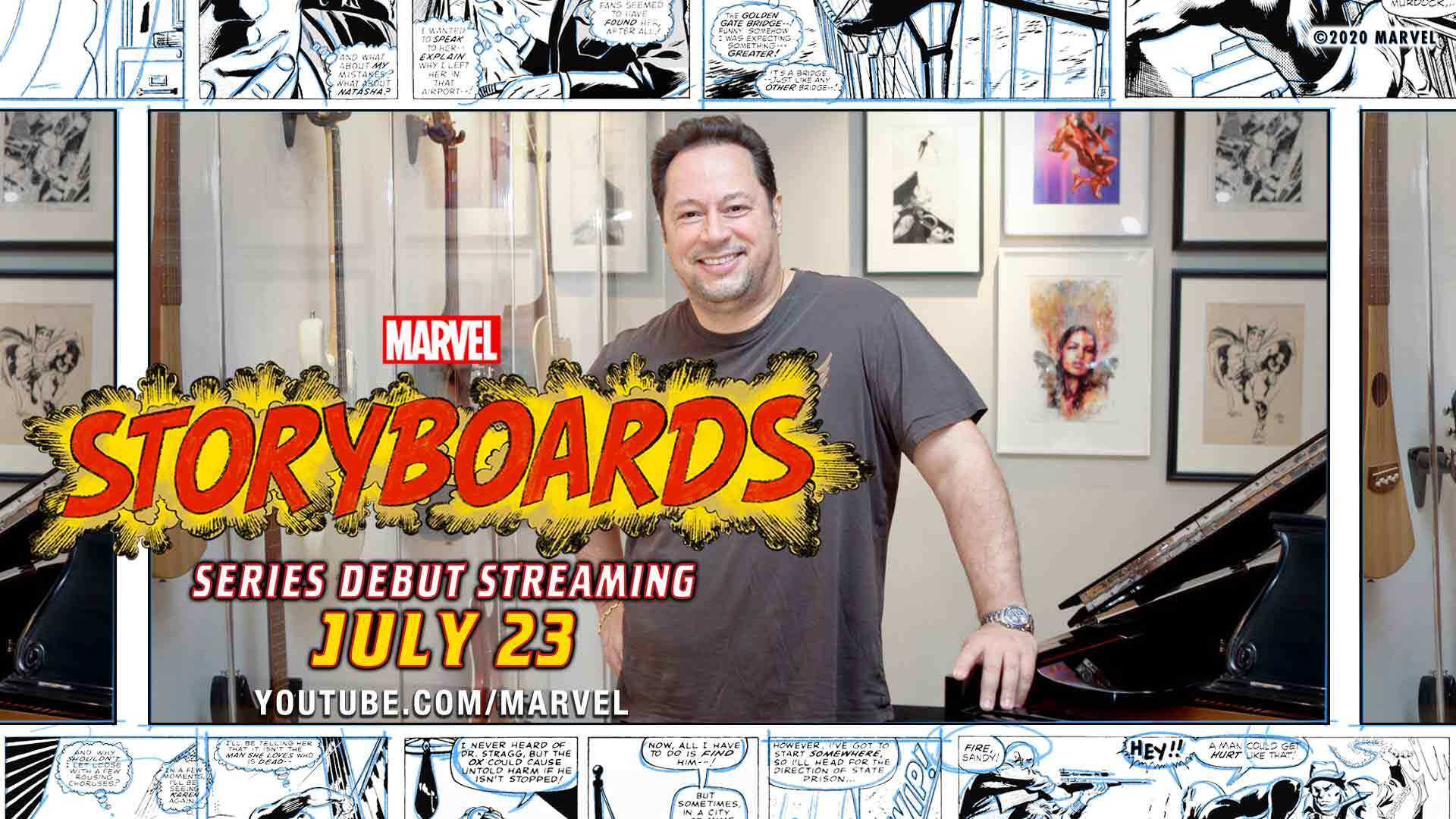