They thought the magic of an ancient scroll, the Secunda Vita, could restore Hwen Mirage’s physical form. But the spells in the scroll are deadly…and after spending decades trapped within its words, the malevolent and corrupted spirit of a long-dead sorcerer has been freed to wreak lethal havoc on Earth! To stop this dark force once and for all, Shan and Hwen Mirage must marshal an alliance of old friends and new enemies, of the living and the dead. If they should fail? The living will die…and the dead will be extinguished in this life and the next! 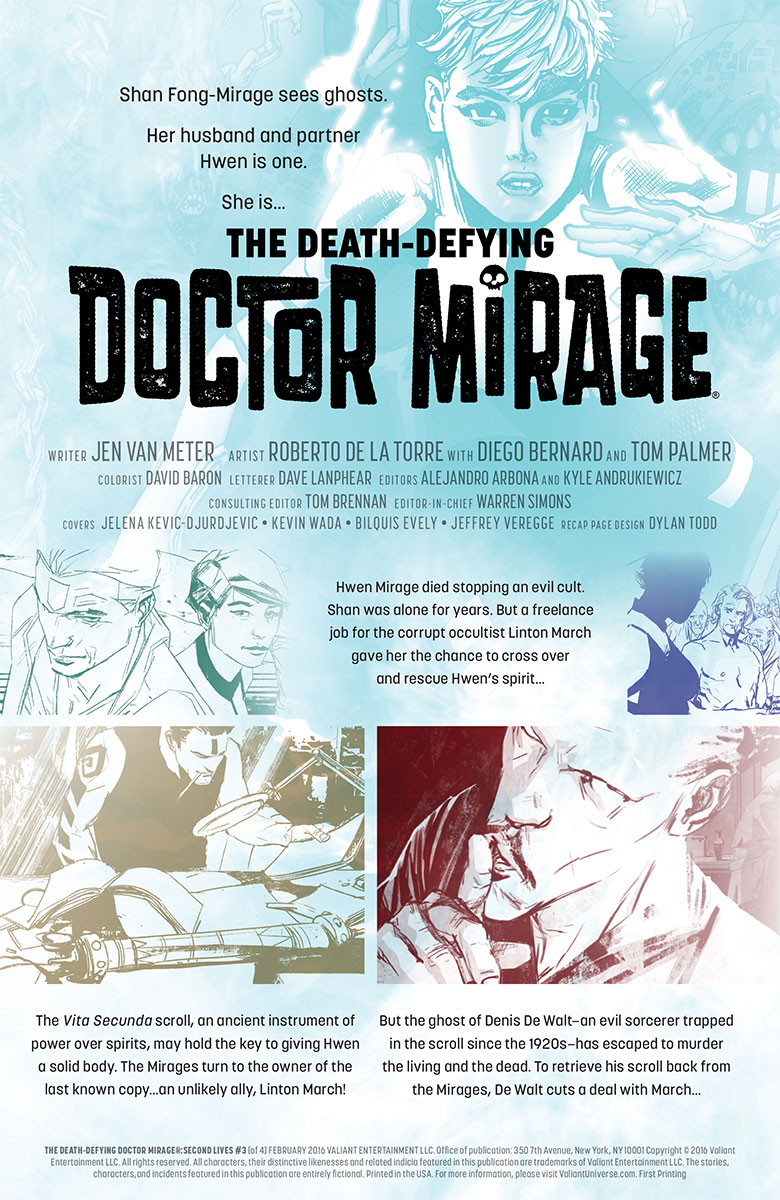 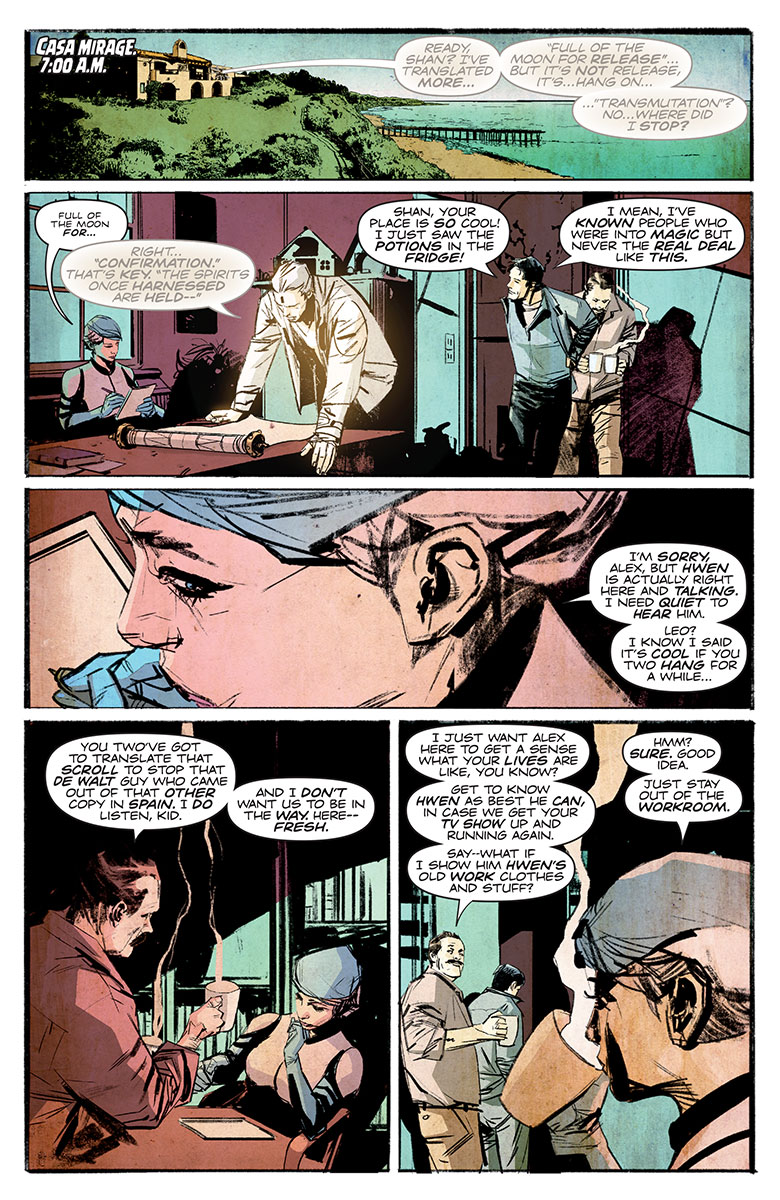 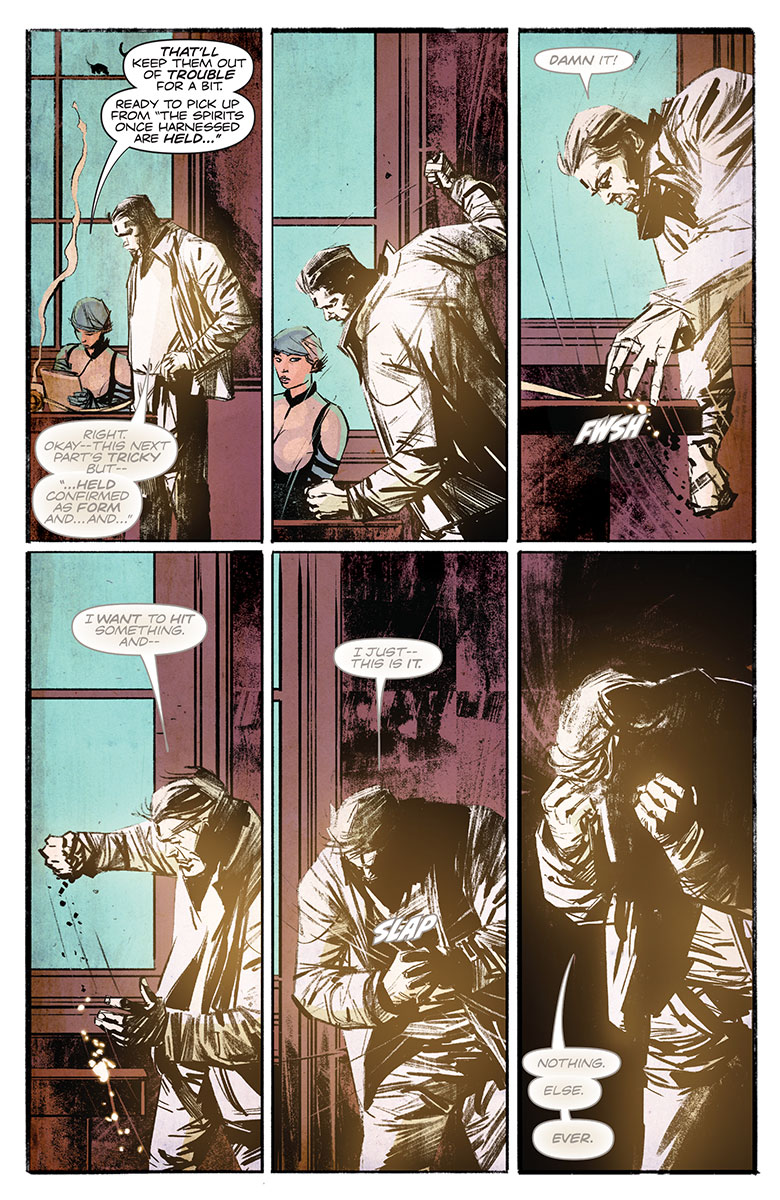 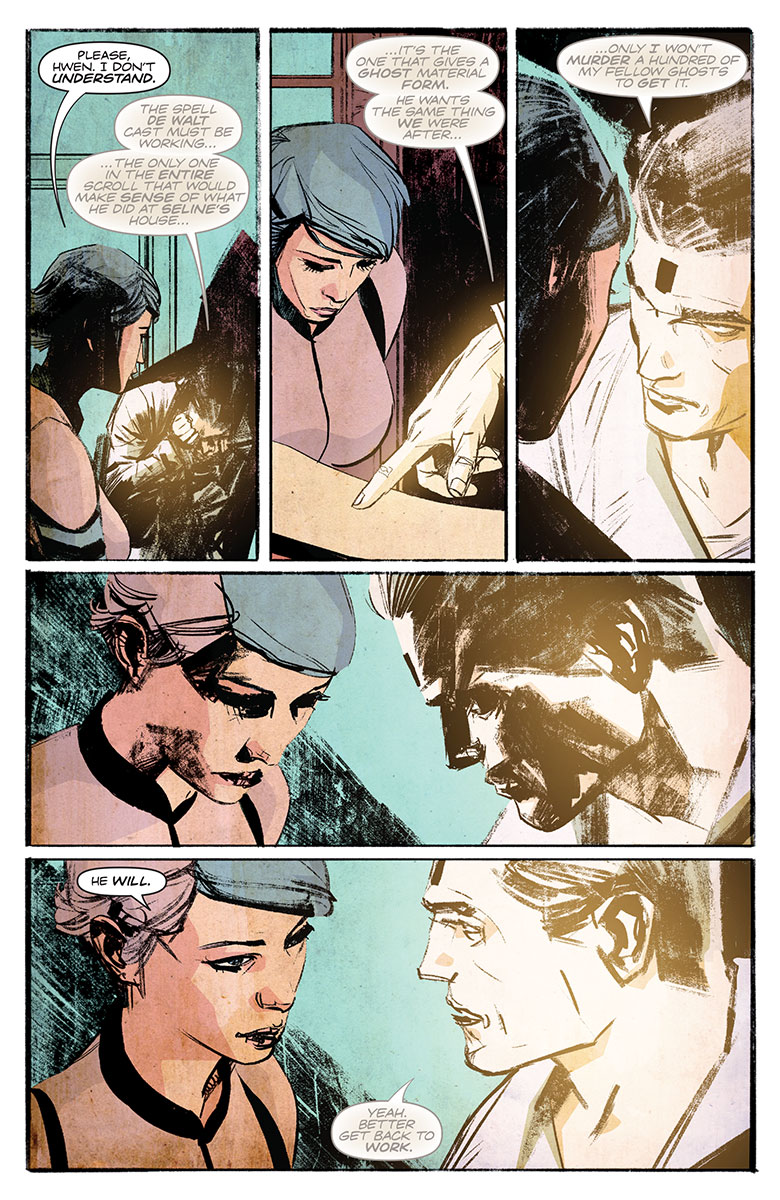 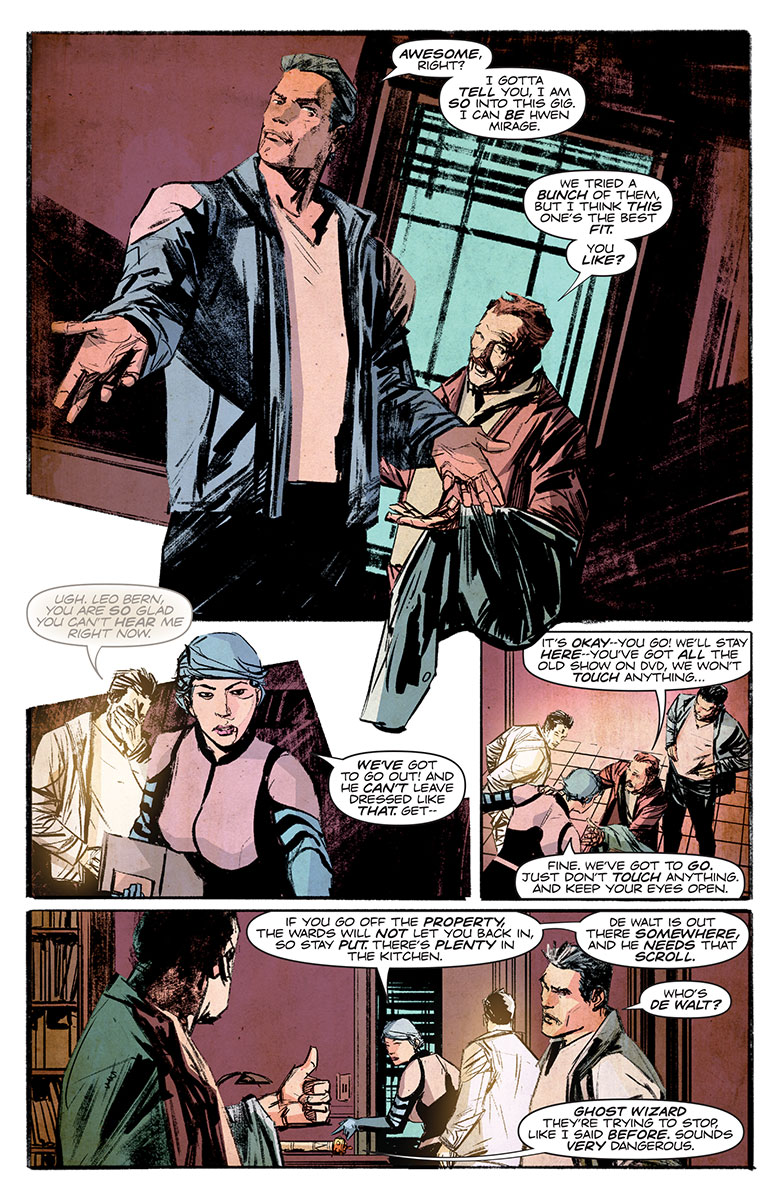 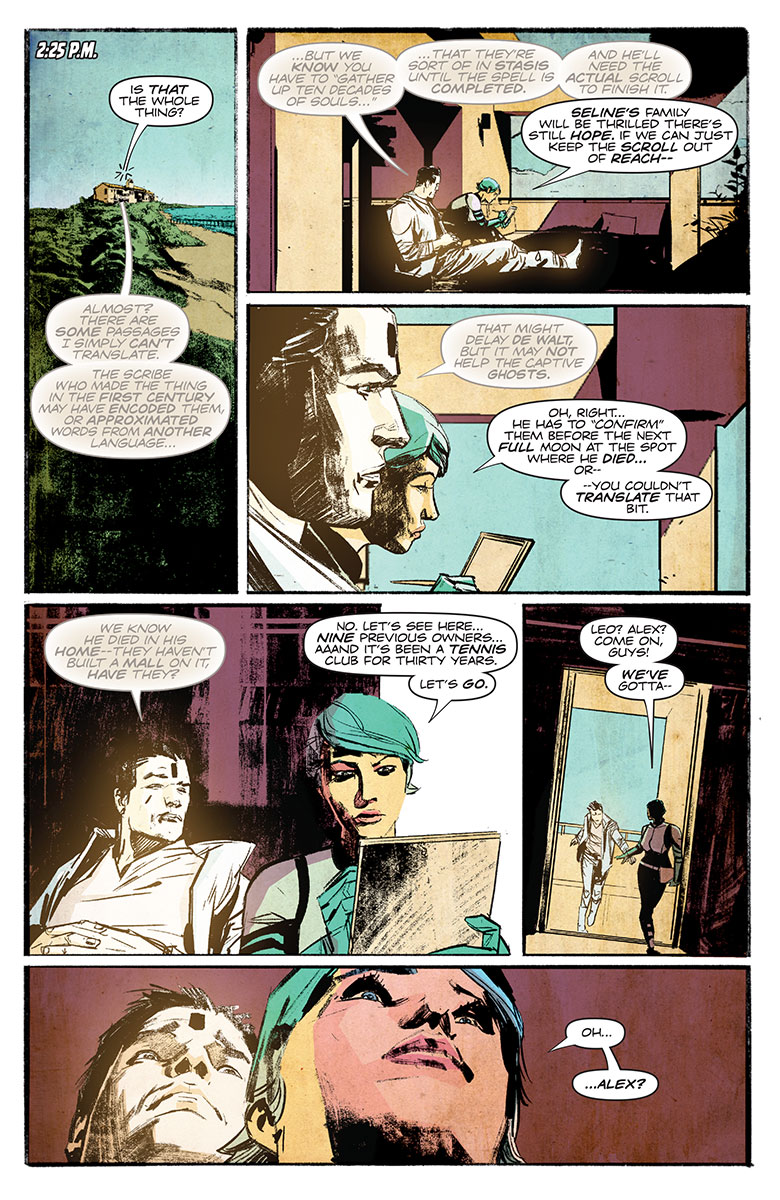 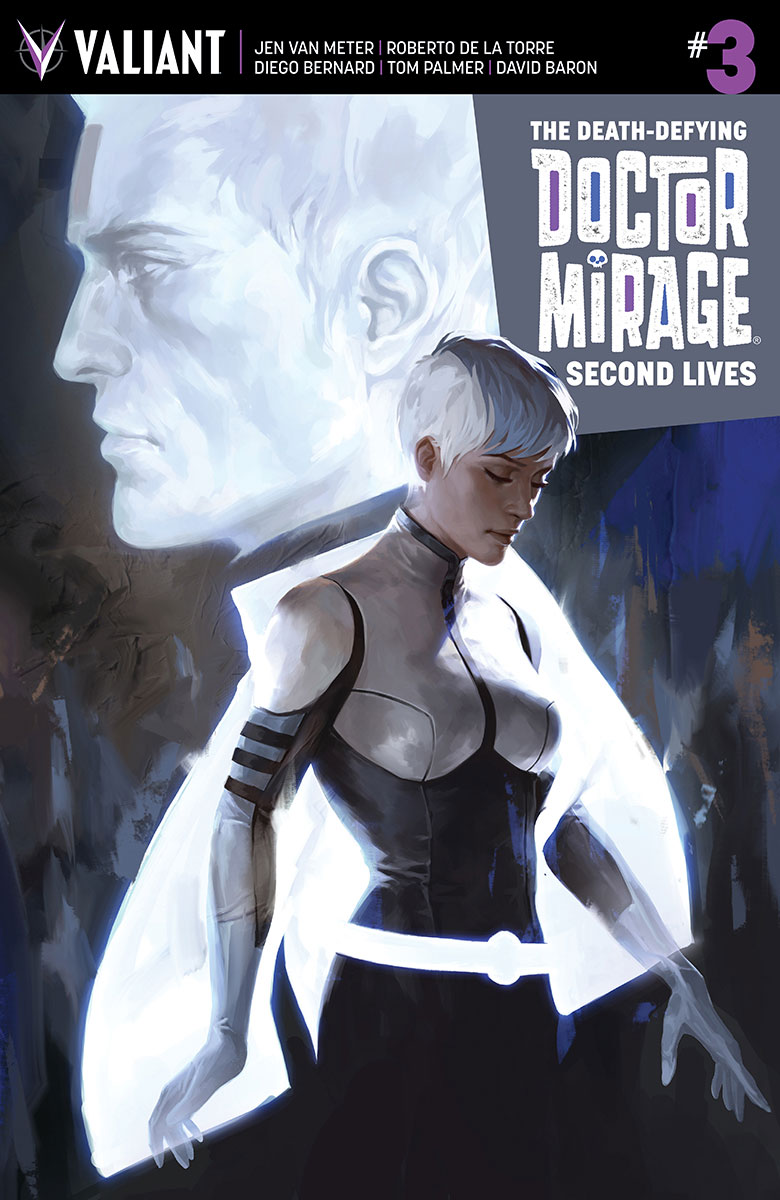 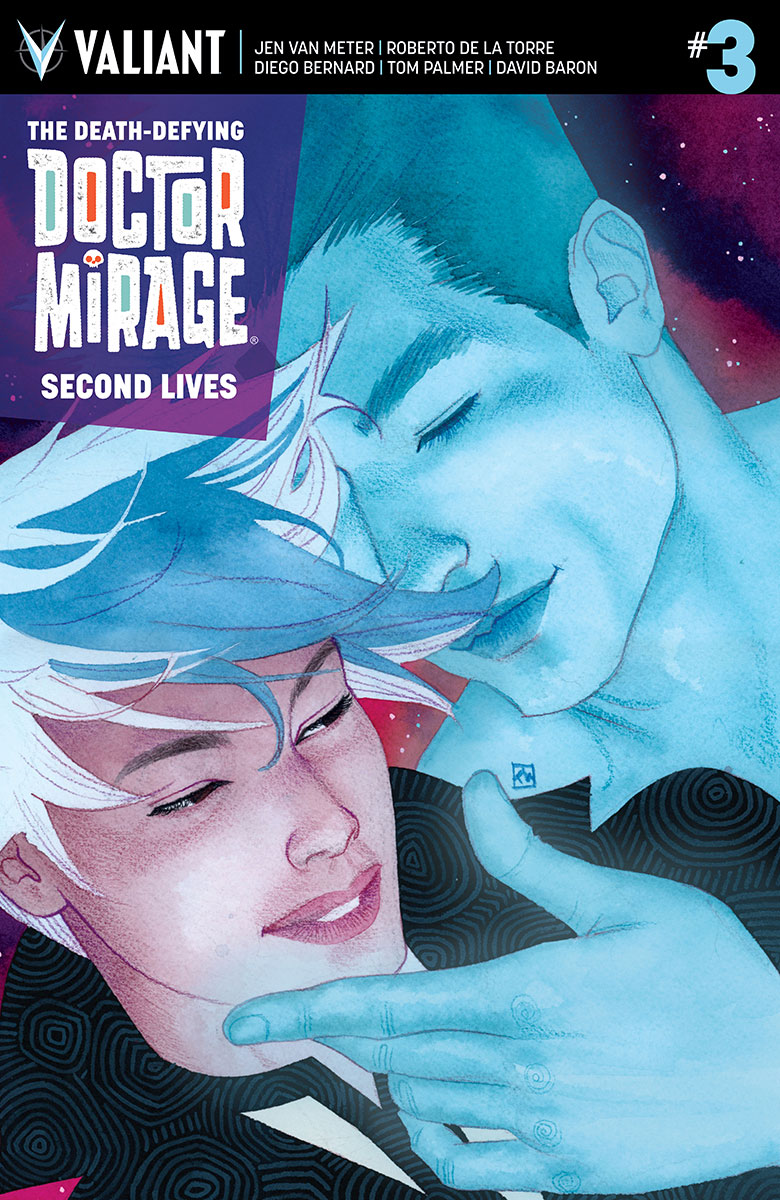 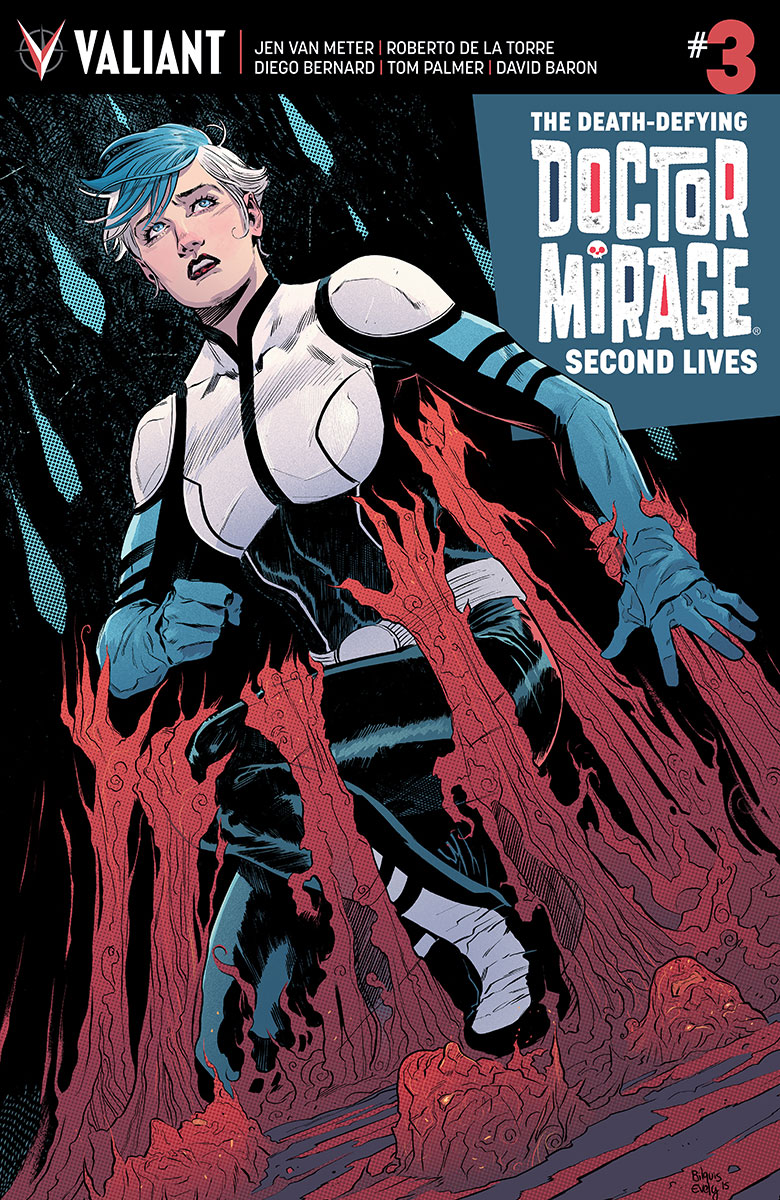 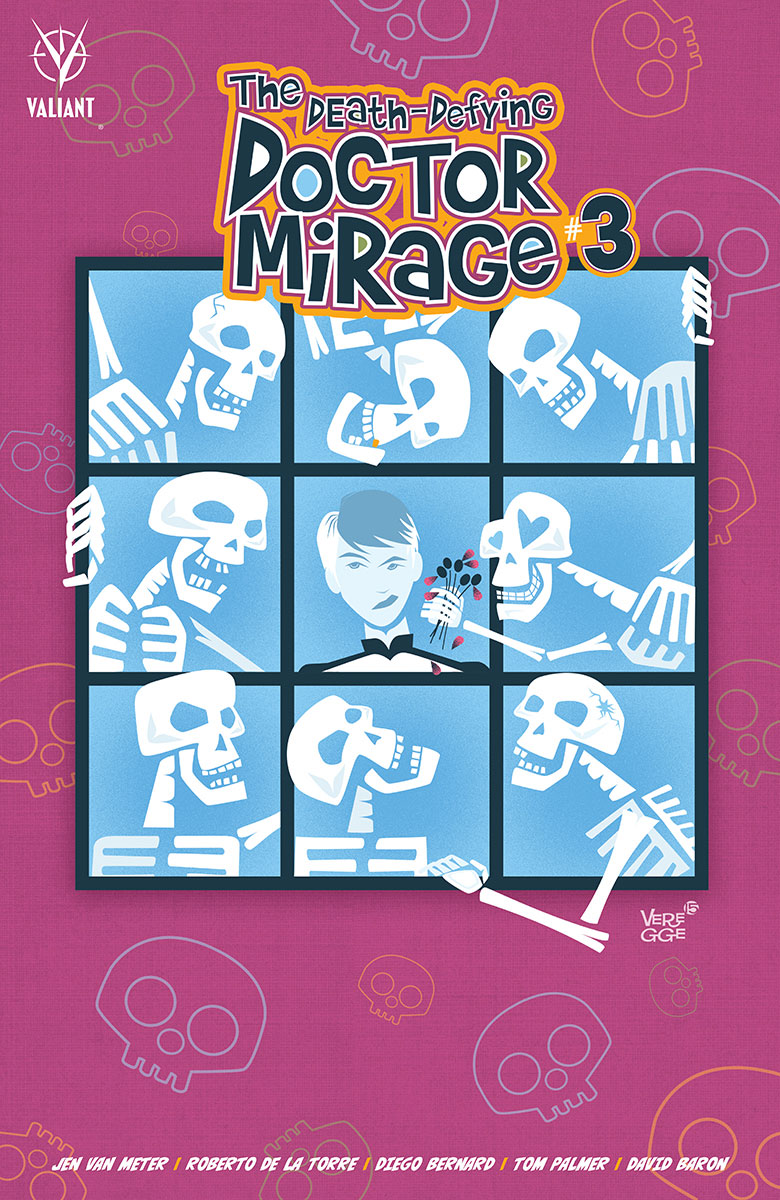