Into the darkness… as “OPERATION: DEADSIDE” reveals the secrets of Shadowman!

MI-6′s doomed rescue mission into a parallel dimension is in dire peril as Ninjak and Punk Mambo find themselves face-to-face with the one and only Shadowman! But what is the true nature of the man once called Jack Boniface…and has his time trapped amidst the Deadside’s horrors stolen his humanity once and for all? A battle to save the soul of the Valiant Universe is about to begin – but even the good guys can’t be sure if they’re on the right side! 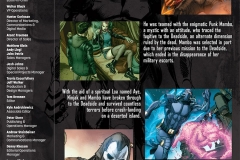 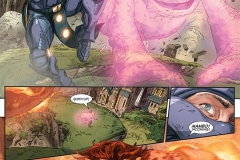 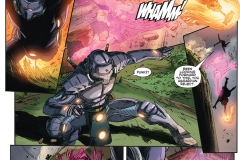 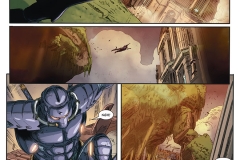 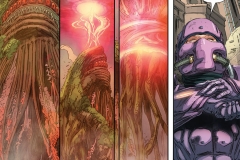 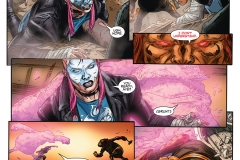 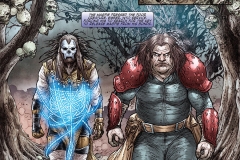 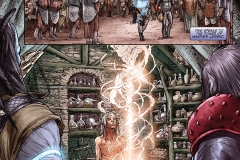 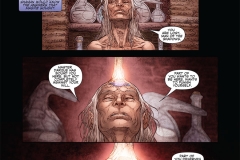 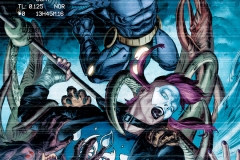 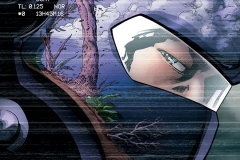 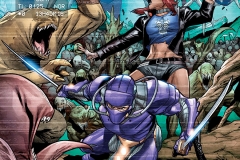 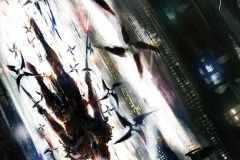 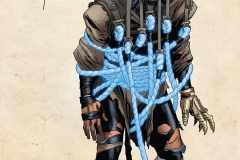