The first photos from sequel Wonder Woman 1984 have been released thanks to director Patty Jenkins and star Gal Gadot! The two first look photos from the Warner Bros. Pictures film included the surprise that Chris Pine’s Steve Trevor will be returning.

Check out the two images below! 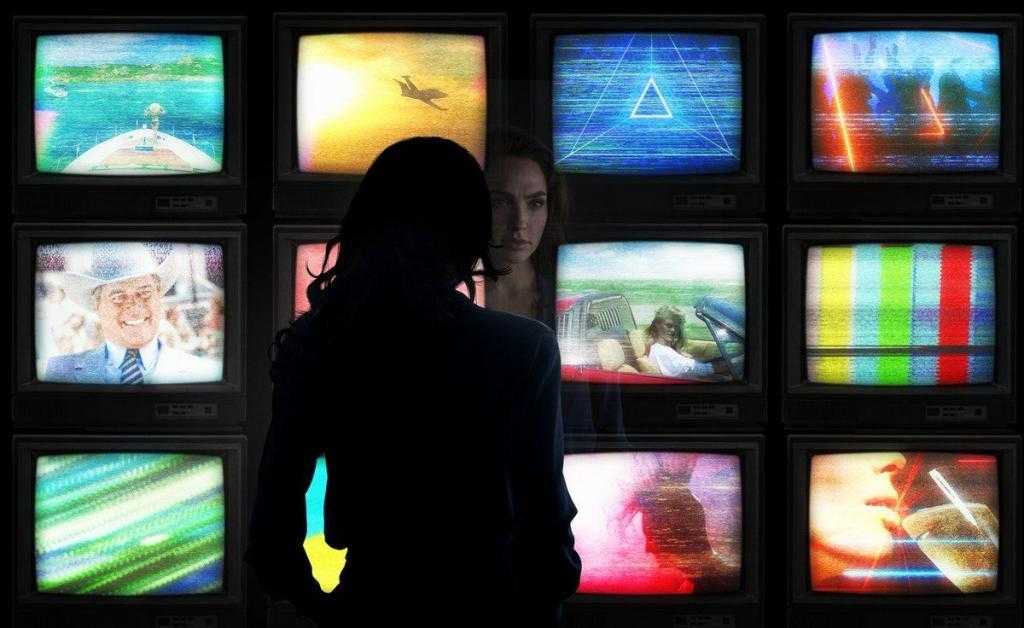 So what do you think of these new Wonder Woman images? Let us know in the comments below!

Set to open in theaters November 1, 2019, Wonder Woman 1984 is based on the character created by William Moulton Marston, appearing in comic books published by DC Entertainment. It will be distributed worldwide by Warner Bros. Pictures, a Warner Bros. Entertainment Company.