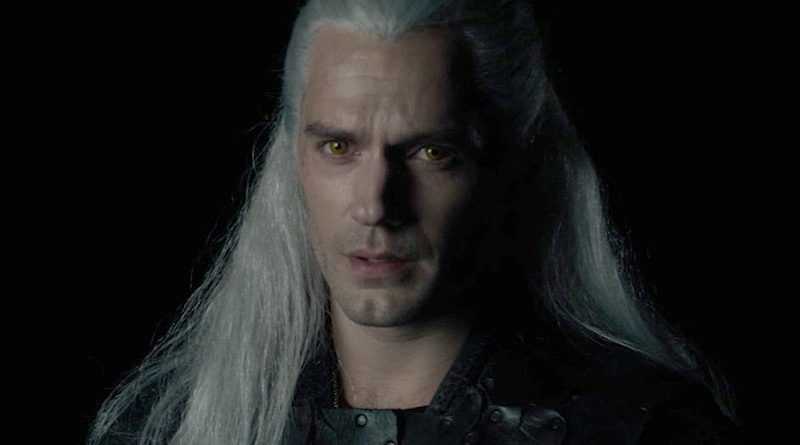 The Witcher adaptation is well underway at Netflix, following the casting of Henry Cavill as Geralt of Rivia – and the streaming service has given us our first look at the lead!

The footage released is of a costume and makeup test with Cavill in character, featuring the Geralt’s trademark long white hair, dark tunic and belt, as well as the yellow eyes. Cavill slowly walks towards the camera, smiles and drinks from a vial. There does seem to be a couple of things missing though – the beard and scar!

Check out the video below.

Get your first look at Henry Cavill in The Witcher! pic.twitter.com/1O2eWS1MkP

The Witcher is a fantasy series by Polish author Andrzej Sapkowski which has been adapted into a popular gaming franchise. Both centre around protagonist Geralt of Rivia, who’s a witcher – a monster hunter for hire who possesses superhuman abilities and is a master swordsman.

The Witcher is set for release on Netflix in 2019.