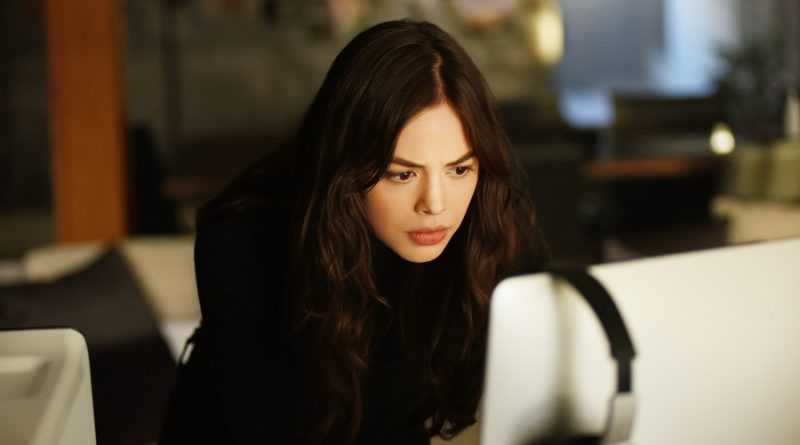 DC has revealed the next guest appearance in hit show Titans with our first look at Donna Troy/Wonder Girl. So far we’ve been introduced to Hawk and Dove, the Doom Patrol and Jason Todd – so it’s pretty exciting to see an original member of the Teen Titans to cameo in the show!

Donna Troy was created by Bob Haney and Bruno Premiani and first appeared in The Brave and the Bold vol. 1 #60 in July 1965. Donna was a member of a ‘junior Justice League’ coined The Teen Titans and consisted of Robin (Dick Grayson), Kid Flash (Wally West), and Aqualad. The character will be brought to life by Conor Leslie who’s previously starred in The Man in the High Castle, Klondike and Other Space.

Check out the new Titans stills below!

Titans follows young heroes from across the DC Universe as they come of age and find belonging in a gritty take on the classic Teen Titans franchise. Dick Grayson and Rachel Roth, a special young girl possessed by a strange darkness, get embroiled in a conspiracy that could bring Hell on Earth. Joining them along the way are the hot-headed Starfire and loveable Beast Boy. Together they become a surrogate family and team of heroes.

Donnor Troy/Wonder Girl will make her debut in an upcoming episode of Titans titled “Donna Troy.” Catch new episodes of Titans every Friday on DC Universe.