Toys for Avengers: Infinity War are starting to pop up in stores worldwide and Cap’s possible newest shield has been revealed!

The Captain America figure is the most interesting find though as his box features a brand new shield as well as the ‘Nomad’ style beard! Check out the images below. 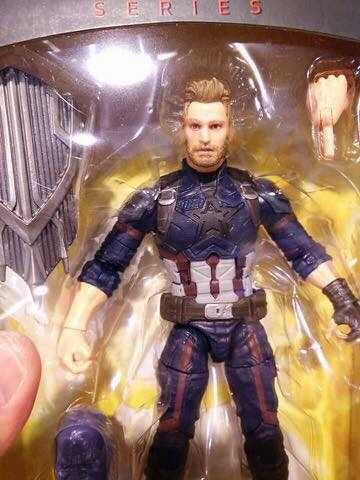 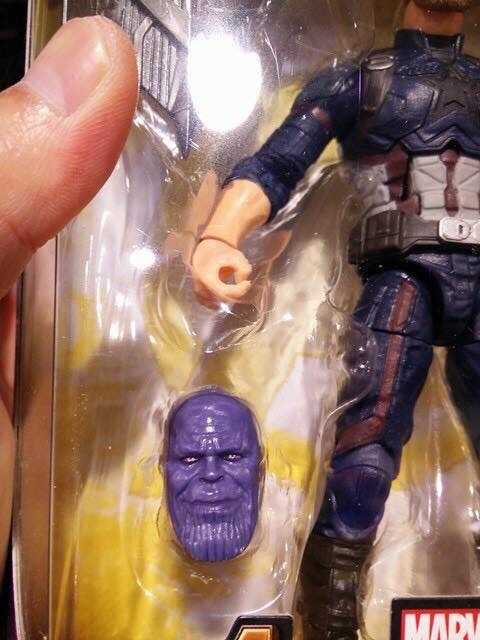 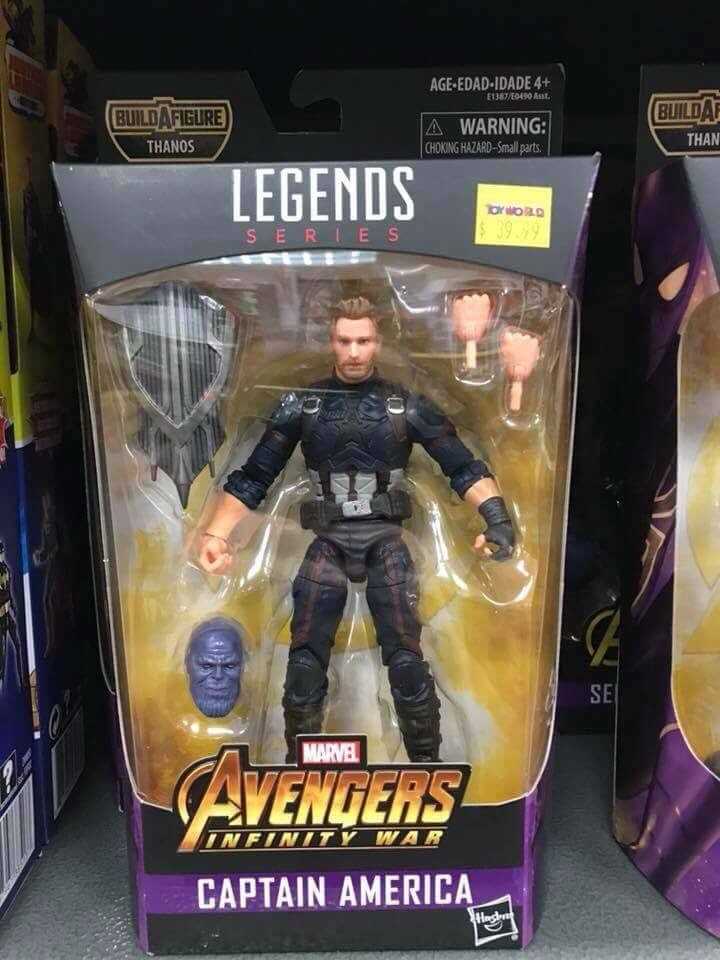 So as you can see the shield has a real Wakandan feel to it, complete with black and silver detailing, but what’s interesting about it is that it looks like it possibly has two parts to it! Could this be what Cap is wearing on his arms in the Infinity War trailer?! 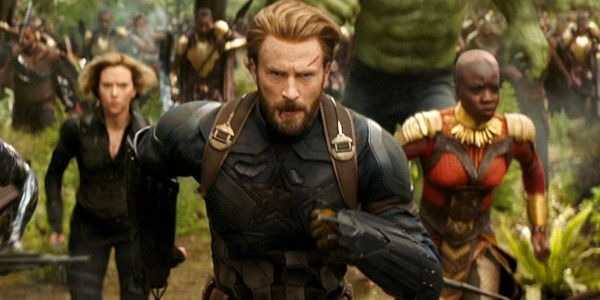 It would definitely make sense if this is Wakanda tech, which is highly advanced, as we last saw Cap and Bucky with Black Panther in his homeland following the events of Civil War.

Here’s the rest of the figurines from the collection thanks to Twitter user @AlfredMurphy5:

Iron Man, Thor, the Hulk and the rest of the Avengers unite to battle their most powerful enemy yet — the evil Thanos. On a mission to collect all six Infinity Stones, Thanos plans to use the artifacts to inflict his twisted will on reality. The fate of the planet and existence itself has never been more uncertain as everything the Avengers have fought for has led up to this moment.

Avengers: Infinity War lands in cinemas on the 4 May.

Captain America and Iron Man ‘In a Complicated Relationship’