Star Trek: Lower Decks will premiere on CBS All Access on August 6. There is not currently a UK release date but hopefully one will materialise soon. 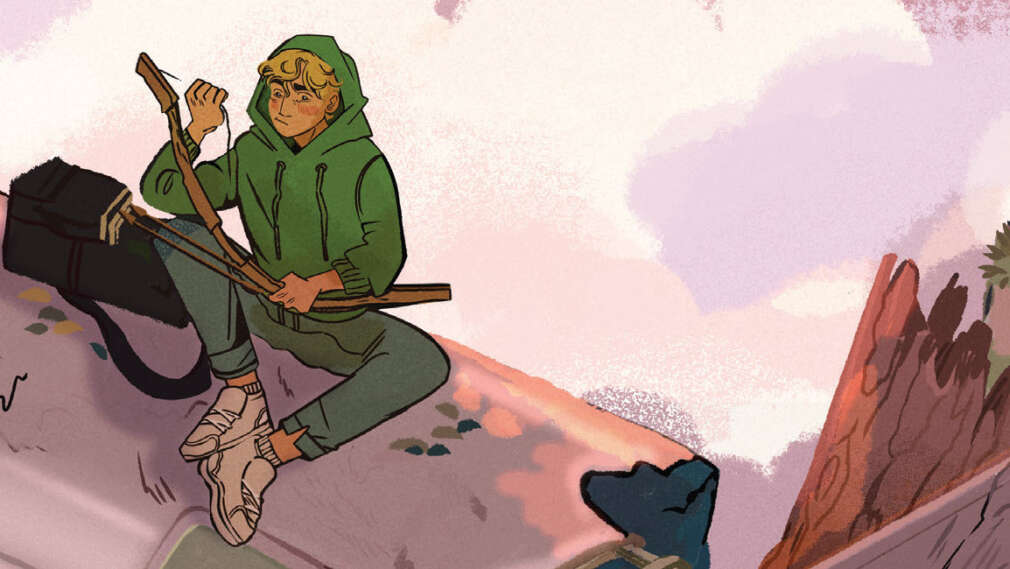 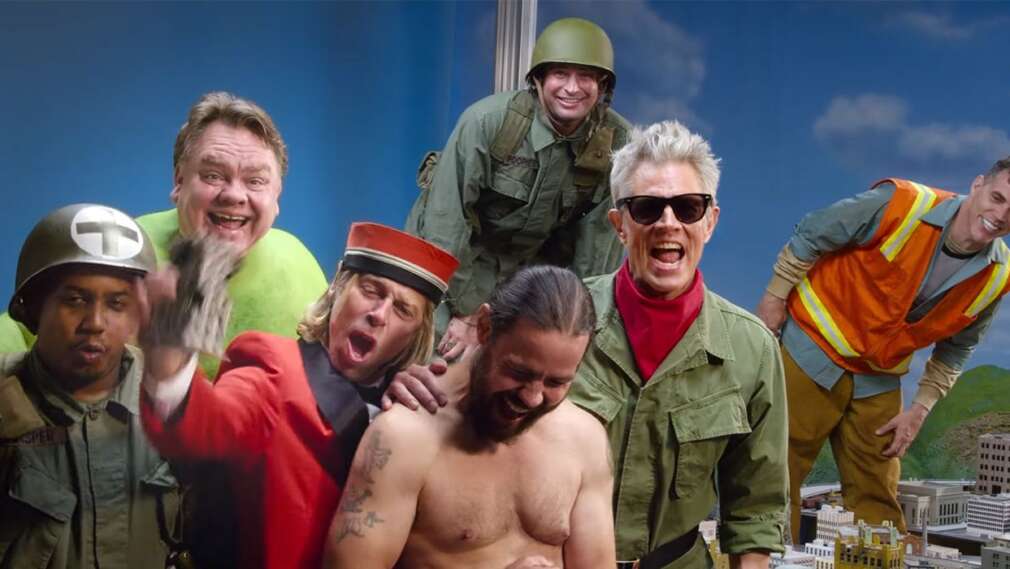