Entertainment Weekly has released 6 new pictures from Marvel’s Doctor Strange and wow, how great a fit is Benedict Cumberbatch! Take a look at the gallery below…

In the Marvel comics, Doctor Stephen Vincent Strange is a fantastic but completely egotistical doctor until he is in a car accident and shatters the bones in his hands. This ends his career as his is unable to do any surgery as his hands shake uncontrollably. As he is searching for a way to restore his hands, he encounters the Ancient One in the Himalayas, who is the Earth’s Sorcerer Supreme. The Ancient One trains him as his apprentice in the ways of the mystic arts to help protect the Earth against magical and mystical threats.

Following Ant Man and Guardians of the Galaxy, this is another very alternate and out there Marvel creation. Benedict Cumberbatch looks absolutely perfect in the role of Doctor Strange and these pictures capture the essence of the 60’s comics brilliantly! Definitely very exciting tidbits for us to get excited over! 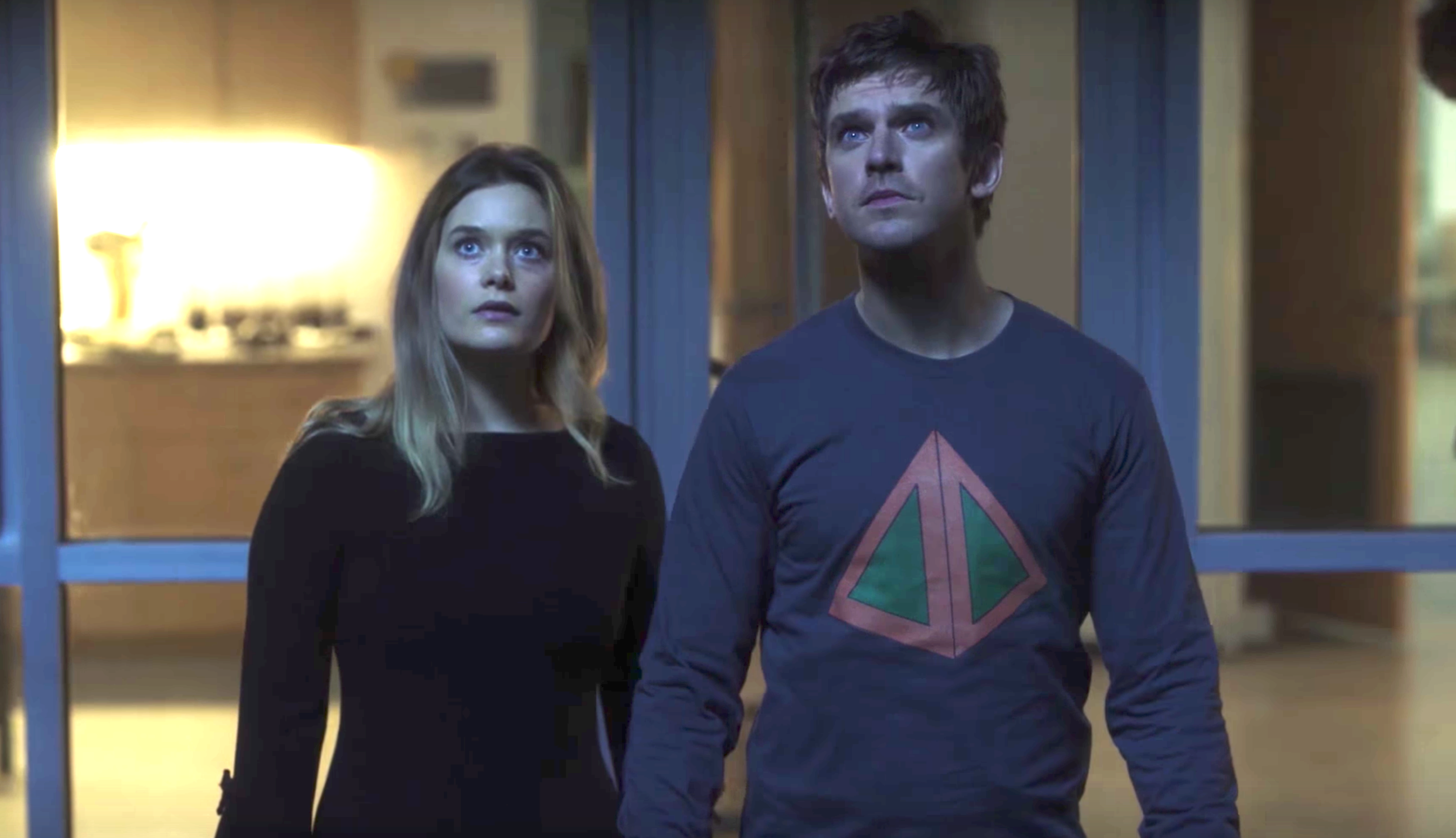