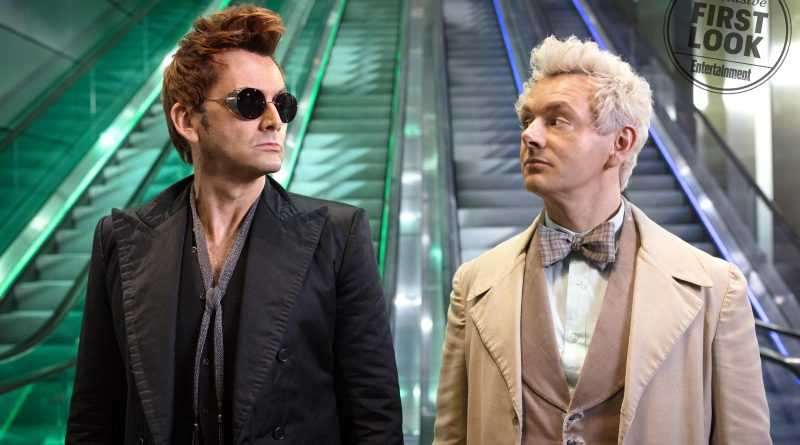 The cast of Good Omens, which includes leads David Tennant, Michael Sheen and Jon Hamm, brought the first trailer to fans at New York Comic Con. The TV series is the adaptation of the novel which was first published in 1990 by English authors Neil Gaiman and Terry Pratchett, to hit Amazon Prime following Gaiman’s American Gods.

The series follows demon Crowley (Tennant) and Aziraphale (Sheen) who have formed an unlikely friendship spanning 6,000 years and have grown fond of life on earth. However, the end of time grows near with the approaching Armageddon and they must now join forces to find a way to save the world.

Good Omens is set to run for six-episodes, and it is expected to premiere in early 2019 on Amazon Prime.