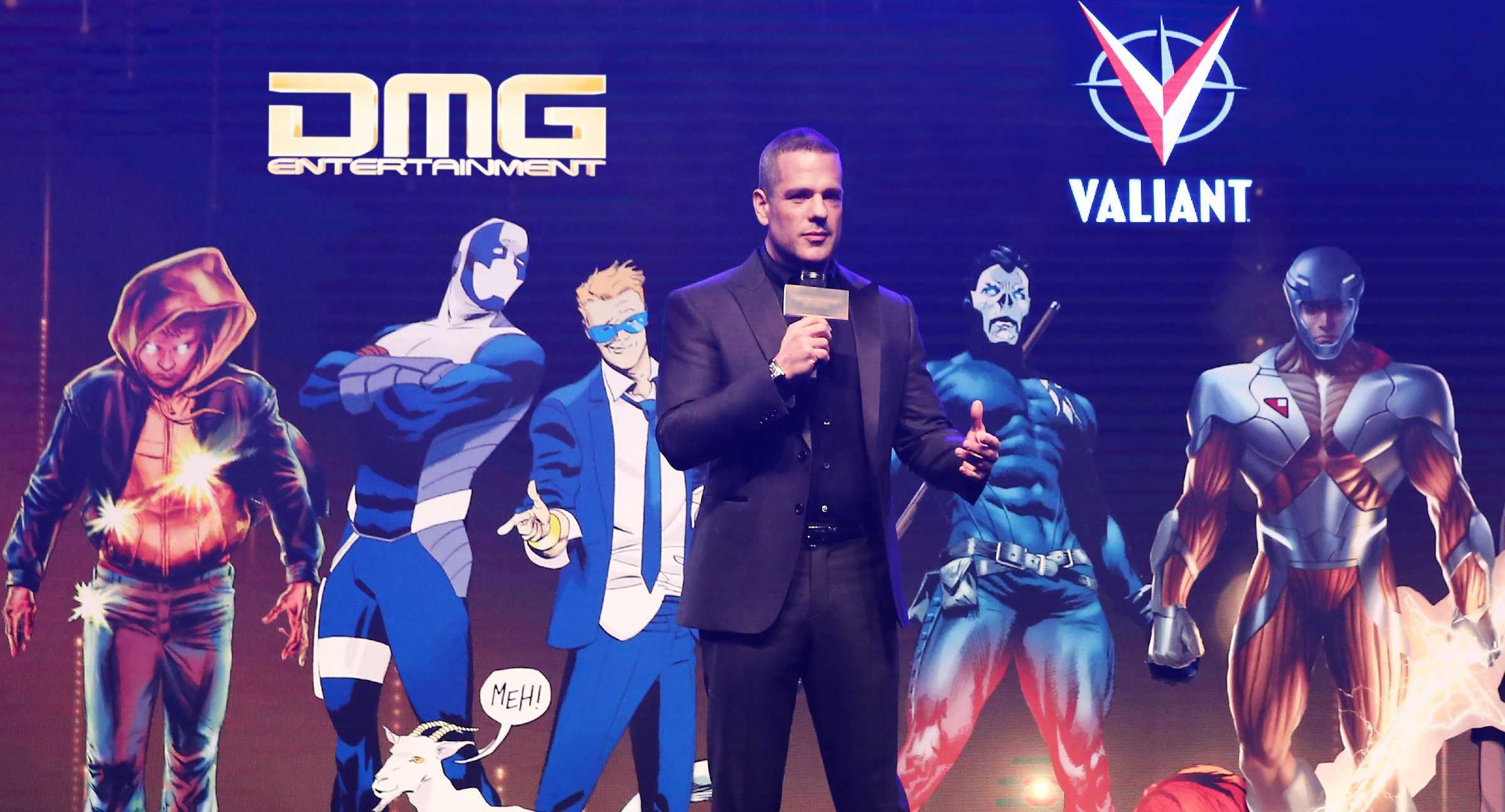 Mintz has held a significant stake in Valiant since 2014. By taking complete ownership of Valiant’s library of over 2,000 characters, including X-O Manowar, Bloodshot, Harbinger, Shadowman, Archer & Armstrong, Ninjak, Faith and more, Mintz looks to further secure his filmmaker-run studio with a treasure trove of world-class intellectual properties and establish DMG as one of the most valuable and innovative media companies in Hollywood.

“I’ve been greatly impressed with Dan’s filmmaking expertise, his ability to monetize global markets, and his willingness to invest his own capital,” says Neal Moritz. “I look forward to working with him as we bring Valiant’s incredible IP to the screen.”

Valiant’s well-earned reputation as an influential, story-centric force in comic book publishing with one of the most impressive rosters of creative talent in the industry will be substantially broadened by DMG. DMG’s expertise in monetizing the global marketplace positions Valiant not only in the cinematic and publishing landscape, but far beyond, increasing the emotional touchpoints of Valiant’s A-list IP to an exponentially growing audience.

“Our priority is to build upon Valiant’s vast universe of characters from a filmmaker’s perspective,” says Mintz. “I’m excited to immerse Valiant’s fans well beyond the stories we tell cinematically — from publishing to gaming to theme parks and beyond.” 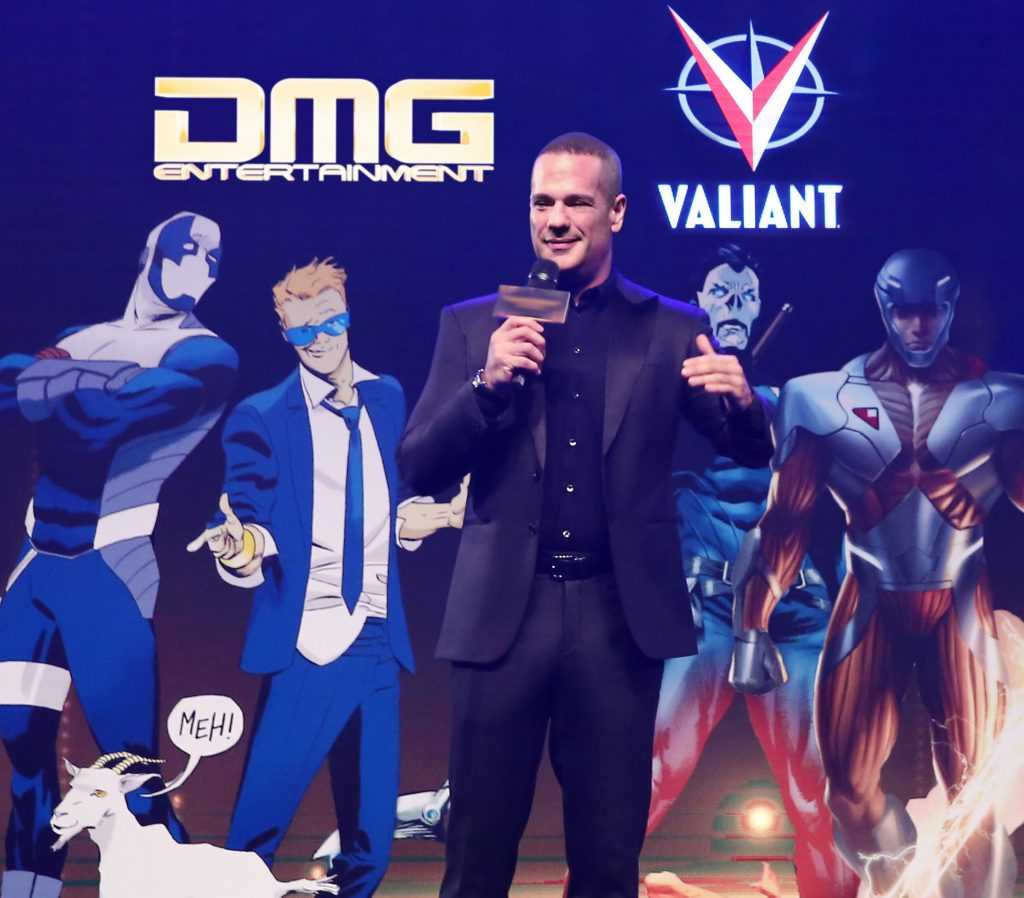 “As one of the most coveted and critically acclaimed contemporary libraries in the comic book medium, Valiant is poised to emerge as the global leader in multi-platform content under Mintz’s creative vision,” said Valiant Chairman Peter Cuneo.

Current Valiant movie and television projects in development include the previously announced “Bloodshot” and “Harbinger” feature films from Sony Pictures, to be produced in partnership with Original Film; the television show “Quantum and Woody,” produced in partnership with the Russo Brothers’ Getaway Productions; and a Dr. Mirage television series with CBS Studios and The CW Network. Additional feature film projects, including “Shadowman,” “Archer & Armstrong,” “Eternal Warrior,” “X-O Manowar” and others yet to be disclosed publicly, are also well underway.

The Valiant acquisition is the latest in a string of high-profile strategic moves from Mintz and DMG, the global entertainment powerhouse valued at more than $6 billion. In addition, the company has continued to expand its purview with new initiatives in intellectual property, virtual reality, e-sports and live attractions based on top-tier global franchises, including Hasbro’s “Transformers.”

Mintz has a strong track record when it comes to producing and financing global IP, including Marvel Studios’ “Iron Man 3” and the acclaimed sci-fi thriller “Looper.” Additionally, DMG has produced numerous major motion pictures, including its recent partnership with James Cameron and Studio Canal to reimagine “Terminator 2” in 3-D for global theatrical release. DMG’s upcoming feature films include “Chappaquiddick,” starring Jason Clarke and Kate Mara, and “Blockers,” starring Leslie Mann and John Cena; both films will hit screens worldwide in 2018.