Us (2019)
Universal Pictures and MonkeyPaw Productions

Ok, I’m going to make this clear from the very start, I’m not normally a big fan of horror films. If they’re super gory I don’t find them believable and I think they’re a bit silly. What I do like however are films that mess with you psychologically and boy does Mr Peele do that! It was probably telling that I wasn’t in the right frame of mind for this film when the trailer for ‘Pet Sematary’ made me jump out of my skin before the film had even started. My friend that watched with me could not stop laughing. Right onto the film!

Without giving too much away, the film tells the story of the Wilson family who are on vacation. After a brief flashback to the childhood of the mother of the family Adelaide (played by the fantastic Lupita Nyong’o) we join them on their summer vacation, where right off the bat weird stuff starts happening straight away. The family go home and all seems fine until another family turns up outside their home.

Said family then proceed to force their way into the house (not a spoiler, it’s in the trailer) where it’s revealed the ‘other family’ are doppelgängers of the Wilsons. This is where the film gets to show if the cast the Jordan Peele has put together. Each of the family members plays a sinister/twisted/down-right scary version of themselves. I was so impressed with how each of the actors handled this, but in particular Shahadi Wright Joseph, who will give you nightmares as ‘Umbrae’, seriously the girl freaked me out the entire time that version of her is on screen. What makes it worse is that she doesn’t utter a single word. She just has a smile that would make the Joker put his head between his knees and beg for his mummy. 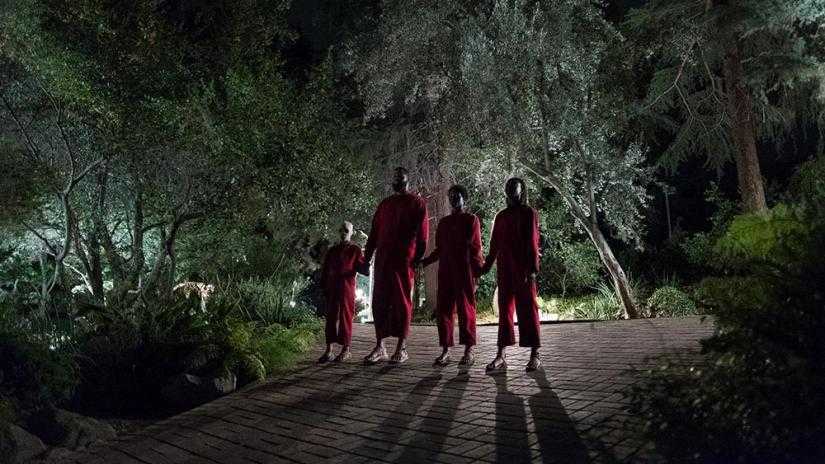 The stand out performance for me though is Lupita Nyong’o. As the leader of the giant bag of crazies, Nyong’o changes herself completely to portray ‘Red’. From the way she moves like she’s on rails, to the way she speaks. Speaking of which, the sound she gives to this character is like nothing you will have ever heard before. It is haunting and yet she has you hanging on every word the rasps from her throat. During a fight with a certain character (still not a spoiler) she dances around the person and just keeps throwing back these awful glances that show she is just toying with her food (that’s not a spoiler saying they’re cannibals).

I mustn’t forget to mention the other 2 members of the family. Winston Duke is great as the dad and provides a lot of the comedy in the film. As his counterpart ‘Abraham’ he is a million miles away from the wise cracking jokester and is more likely to just want to crack a skull open. Evan Alex is also great fun as the youngest member of the family ‘Jason’. He is a big fan of masks and it turns out his counterpart ‘Pluto’ is also a fan of them. Granted his looks more like a gimp mask but nonetheless, it’s still a mask. As ‘Pluto’ this kid cranks it up to an 11 on the ‘weird shit-o-meter’ with the way he moves. It genuinely made me feel uncomfortable.

The film is classed as a horror but I wouldn’t peg it as a typical jump scare every few minutes’ kind of horror. This is one that gets under your skin, makes itself at home and then when it’s had enough, peels it back and swaps it for someone else’s (wasn’t sure where I was going with that but I think you get the drift).

In short I loved this film and was very happy to be kept on the edge of my seat for the duration. At the end of the film when you finally realise just what the chuff has been going on, I’m not ashamed to say I grabbed my friends arm and proclaimed quite loudly “what the FU*K”! If you want to find out what that is, then you’re just gonna have to go see it yourself.

Thanks for reading and see you soon. 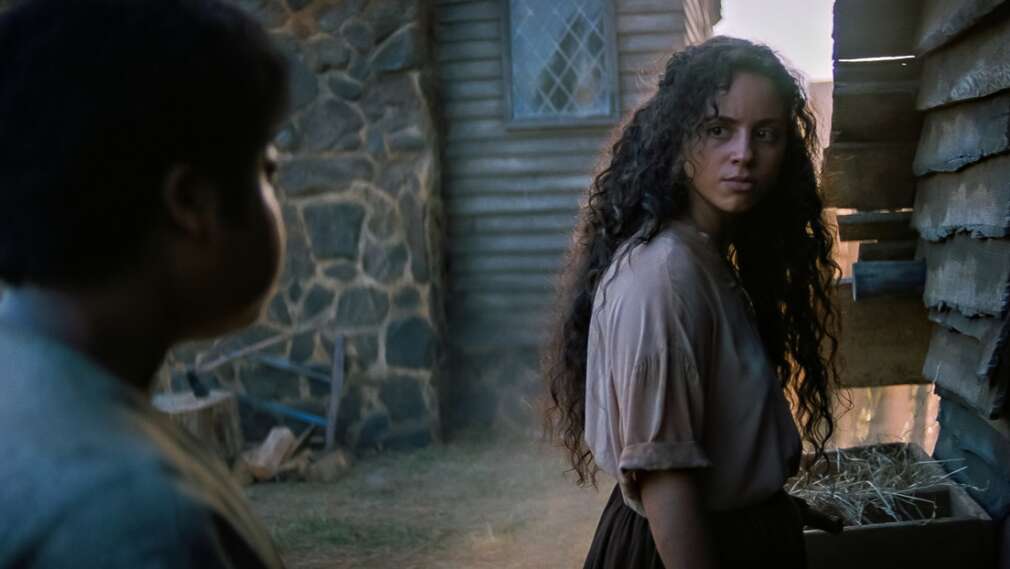 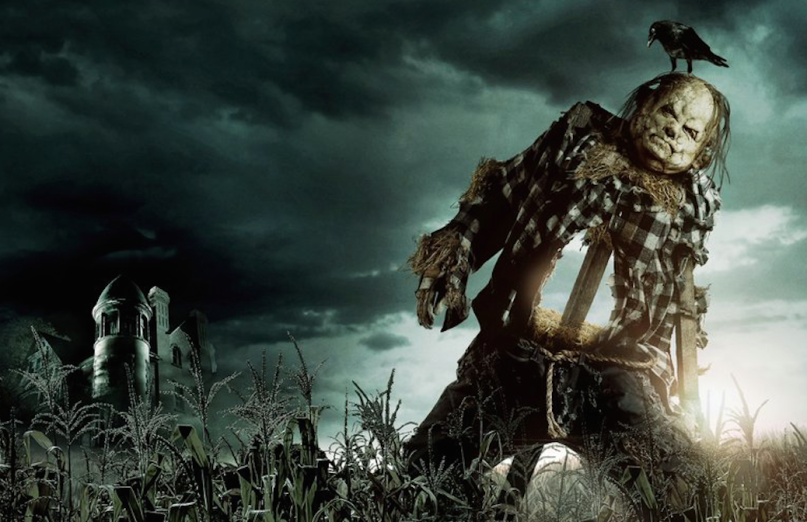