There was a point during The Happytime Murders that I thought this can’t get any worse, and you know something, it did. Myself and Mrs reviewer were the only people in the cinema for this release, and as much as I love a quiet movie, I was only grateful that nobody else spent their hard earned money on a ticket to watch this absolutely misjudged cinematic oddity. This film is so badly managed, that it does something quite remarkable.

It transcends time and space itself to actually destroy happier times spent in the company of lovable puppets. It is so cringe inducing that I know to try and watch a real Muppet movie now would result in flashbacks to this childhood destroying pile of rubbish. What is even more disturbing, is the thought of Jim Henson turning in his grave at the thought of this film ever actually making it to a screen! Directed by Brian Henson, he should be ashamed of himself, and starring Melissa McCarthy, who is probably ashamed of herself, this unfunny, tonally wrong production is the sort of thing that you would have found on a forgotten shelf in your local Blockbuster video shop back in the day. 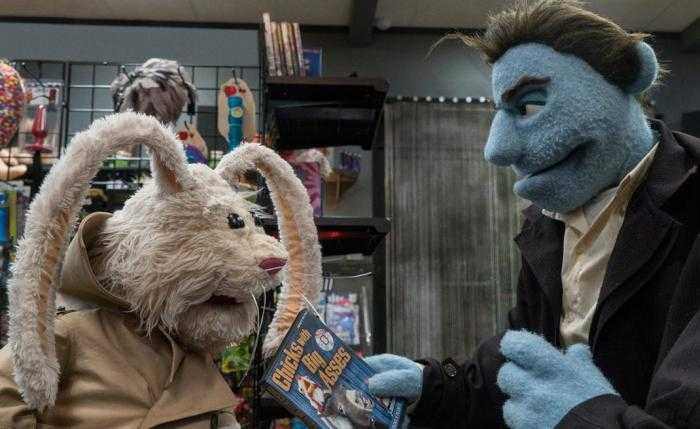 It was written by actor Todd Berger who has previous credits in Parks and Recreations among other things, but it fails to have anything near to an original idea or funny premise. Sure it’s puppets and humans living together in some strange world where nothing is explained or even alluded to, but that is literally where the pitch must have ended. I can see the screenwriting pitch now,

“It’s a world where puppets and humans live together and someone’s killing some old puppets from a TV show”
“Puppets are tight, is there a plot?”
“Not really”
“Well how will people know what’s happening?”
“They won’t need to. We can try really hard to offend the viewers with so many shocking puppet scenes they won’t notice how bad an idea it really is.”
“Won’t that be hard to do, with puppets?”
“Not at all, in fact super easy barely an…..”
Well you get the idea…

Melissa McCarthy plays a cop who ends up in the above mentioned case with her ex-puppet partner on the force, who is now a private investigator. As they stumble from one excruciatingly unfunny set piece to another, you can almost hear the producers desperately trying to ramp the whole sordid affair up with an ever decreasing descent into puppet hyper violence, sugar drug abuse and puppet pornography. It’s the kind of humor you would expect from naughty high school children, that think they are being cutting edge and hilarious when they are only managing to embarrass everyone involved in the whole despicable affair. 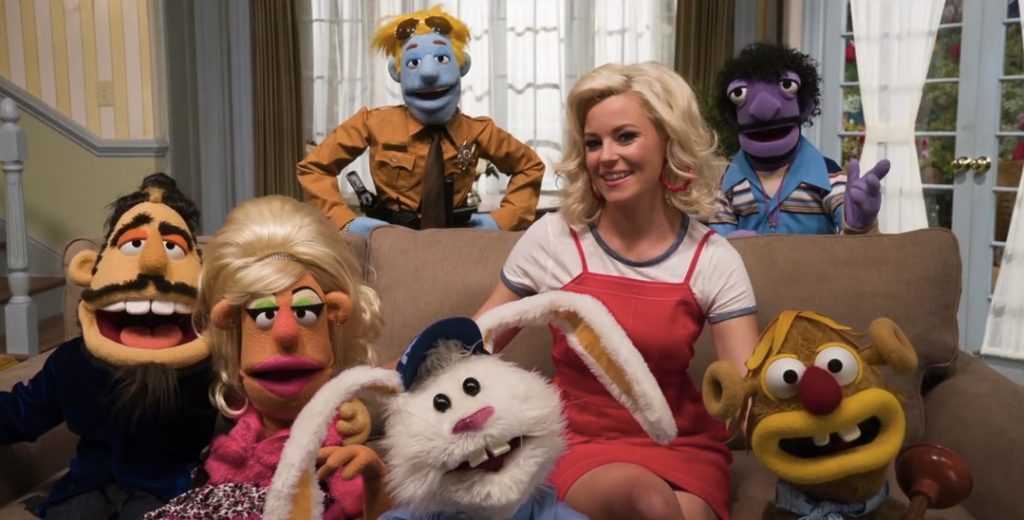 The jokes don’t work, the puppets feel cheap and spooky and the script is just awful. When I think back to Who Framed Roger Rabbit, a film with a not too dissimilar plot and premise, and recall the joy and wonder that film brought, I remain completely bereft of finding anything good to say about this film. Roger Rabbit was a masterpiece that weaved the cartoon and real world together in a comedy that worked on many different levels. It was clever, funny and satirical and never relied on any of the horrible shock tactics that Happytime seemed to take so much pleasure in. And there’s the tragedy.

In the right hands this could have been a fun movie. With the correct tone, a decent script and a little bit of heart and soul, this could have been a modern successor to Roger, but instead we were given a squalid and tasteless production made by people who must have had a great time making this, while forgetting that punters have to put their hard earned cash down to be part of their unfunny dirty joke. I’m no prude, but this was a waste of time, money and effort by those involved, and the memory of Jim Henson has been sadly stained. 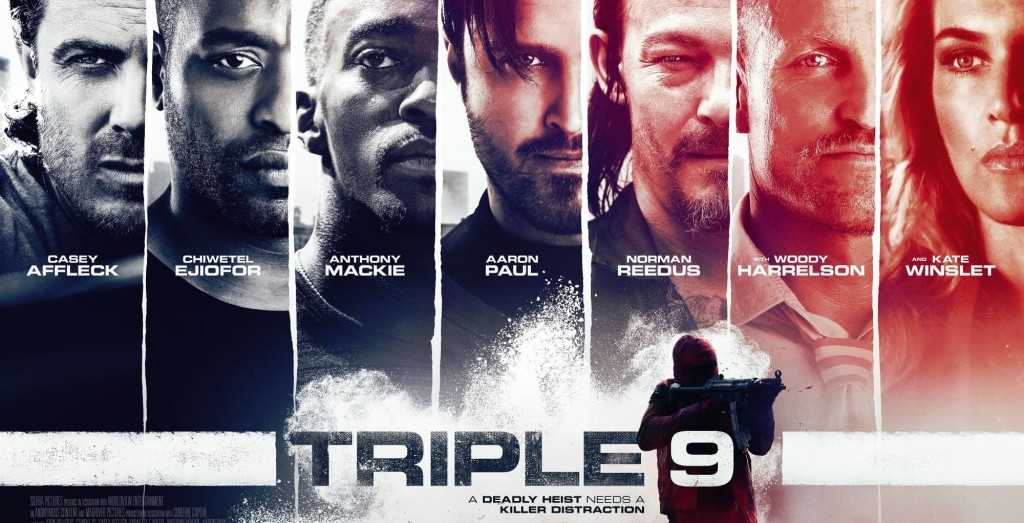