The 12th Man is a gripping Second World War biopic that tells the extraordinary true story of Jan Baalsrud’s survival against all odds as he evades capture from Nazis in Norway, 1943. The film is a beautifully shot tale of human endurance, bravery and self-sacrifice that features some impressive action sequences and fantastic performances from newcomer Thomas Gullestad and Jonathan Rhys Meyers.

Jan Baalsrud, the real life hero of Norwegian resistance in the Second World War, was one of 12 British-trained commandos who were tasked to destroy German airfields in their home country of Norway. Discovered before reaching the shore with their explosives, the group were intercepted and captured or shot except for Baalsrud, who managed to escape with a gun shot wound to the toe whilst loosing a boot in the process.

The Norwegian was relentlessly hunted by Gestapo officer Kurt Stage (Jonathan Rhys Meyers), as he made his way across Norway in freezing conditions, suffering gangrene and starvation along the way, to reach neutral Sweden, relying on the kindness of local residents to help him survive the crossing – and it’s this part of the story in which the film truly excels. We’ve all seen extreme battles for survival in films such as The Revenant and Saving Private Ryan, so when civilians Marius (Mads Sjogard Pettersen) and Gudrun Grønvoll (Marie Blokhus) risk everything to band together locals to help him along the way, is really what sets the film apart. 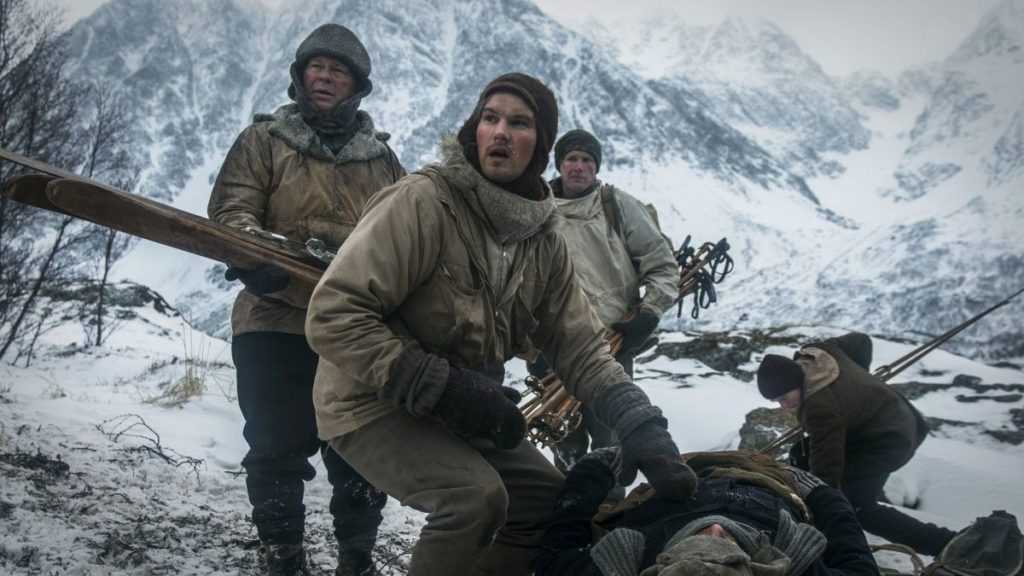 Surprisingly this is Norwegian hip-hop artist Thomas Gullestad’s first major acting role, and he was equally as impressive as Leonardo Dicaprio’s turn in The Revenant. Much of the film is dedicated to Baalsrud’s extreme battle for survival and overall, he really pulls the role off and carries the film. The transformation he undergoes throughout really is shocking – reportedly he lost more than 30 pounds in a short space of time, which really translated on screen as he is little more than skin and bones towards the end of the film. Jonathan Rhys Meyers’ is also impressive as Col. Kurt Stage, the Gestapo officer who, much like Les Miserable‘s Inspector Javert, becomes obsessed with hunting down Balstrud. Meyers’ brings a similar brooding intensity to the role as he does in Vikings and impressively learnt German for the role.

As well as some standout performances, cinematographer Geir Hartly Andreassen’s utilises the setting to full extent with breathtaking shots of the natural, but harsh, beauty of Norway, making you feel the extreme conditions that Baalsrud does. The film completely immerses you in the absolutely insane scenarios Baalsrud finds himself in, whether that’s surviving an avalanche, hiding in a cave for 27 days or slicing off gangrenous toes with a penknife to save his foot. It’s brutal, violent and unrelenting, but you’re utterly gripped the entire time, willing and hoping for this man survive against all odds. 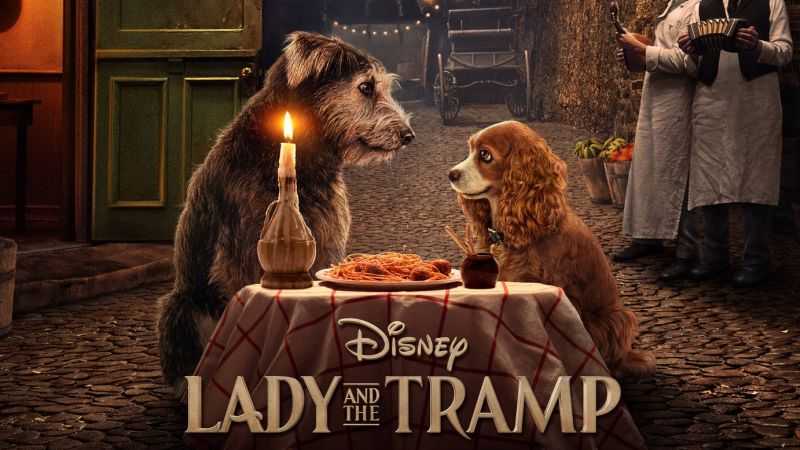 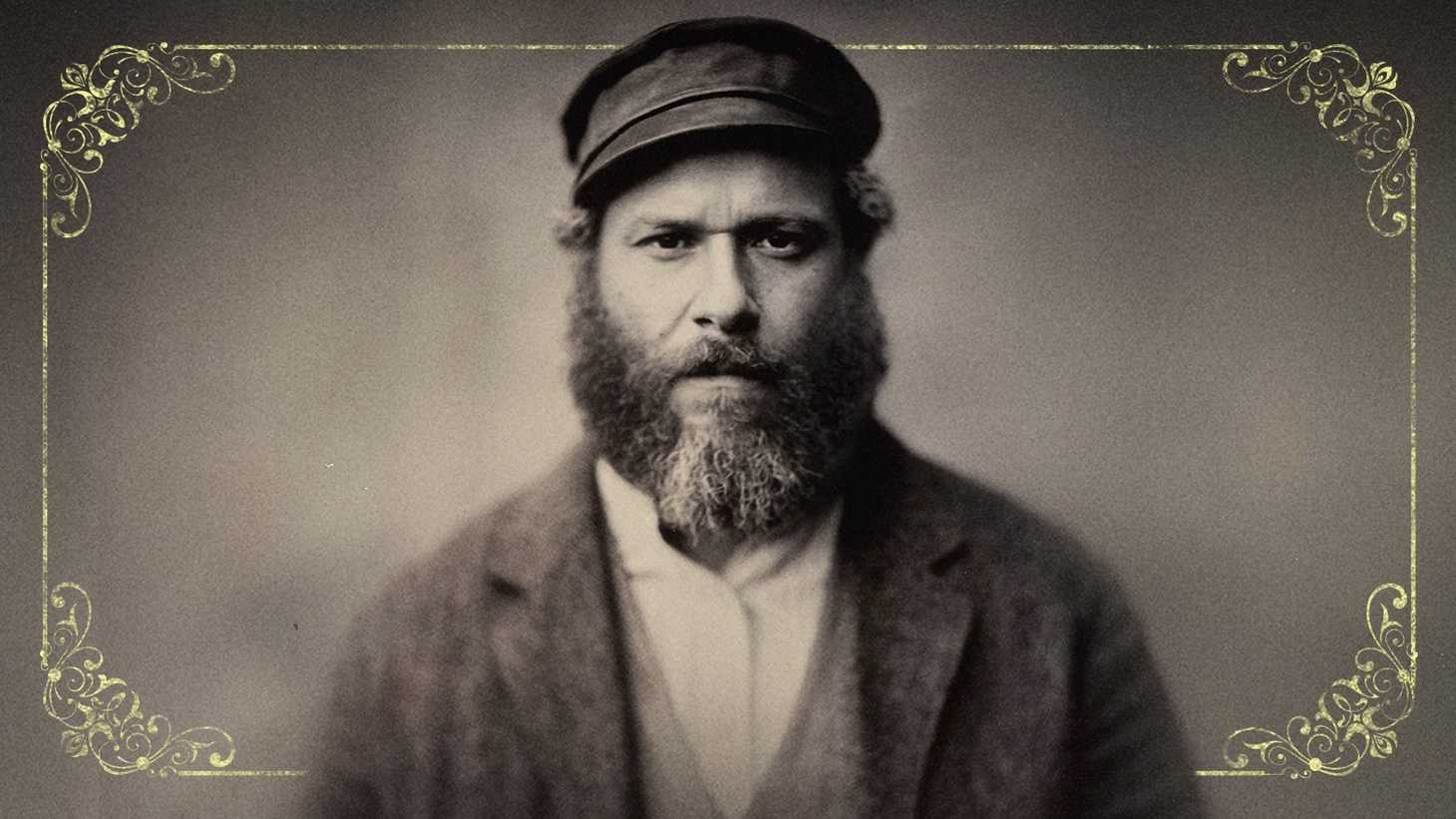