Out right now is new thriller Searching directed by Aneesh Chaganty. It’s taken a cue from another 2018 release Dark Web, and allows the entire film to play out using a laptop, TV soundbites and CCTV footage. Unlike the aforementioned feature, Searching is a little more grounded in it’s material. There is no supernatural events here, and no underground conspiracy to unlock, but instead a story of a bereaved husband, David Kim, who’s 16 year old daughter Margot goes missing and nobody seems to know where she went.

The father, played by John Cho, hacks her online accounts and tries, with the help of Detective Vick, to trace her whereabouts and discover her final steps, leading to a mystery locked in another mystery that plays out in the final act.
This idea of presenting a movie solely through this kind of medium, seems to be an extension of the found footage phenomena, however I don’t think that this style is going to have the longevity of found footage, as I have to admit that 15 minutes into Searching I was bored.

As the story unfolds through photographs and video clips, we follow this family through their lives, I found my mind wandering. Maybe it’s because I’m older than your average reviewer, but constantly reading a stream of emails and texts is so monotonous. I barely read my own emails, why do I want to sift through a strangers, even if it is to further a plot?! And really, it’s the laziest exposition you will ever see – everything is spelled out for you, literally, and as things slowly, very slowly, get revealed, you are led into the plot points like a sleepwalker. The format is so limiting that there is really very little that you can do to allow the audience to appreciate the events unfolding. 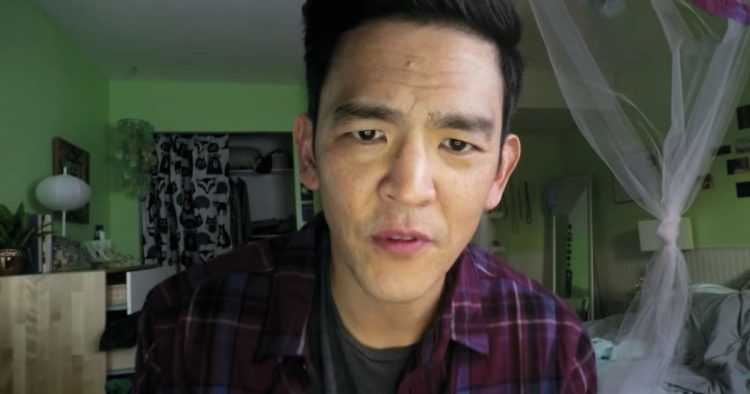 When we need to see an important plot point – a character actually buys and installs web cams in another characters house, solely for the purpose of letting us see that interaction and pushing the story forward. I remember an important lesson in screen writing, show don’t tell, but all we can do here is process the information that we are being constantly fed. As a result I found myself becoming frustrated with the pacing, and whenever we had to watch a clip from a news report, my eyes wandered to the awkward placing of extras in the background of the shots.

Now acting wise, I guess the players do the best they can in the situation, but there is an awful lot of clumsy scenes here, and I’m afraid every time Debra Messing is on screen, I was completely unconvinced. A YouTube clip of a fight in a cinema lobby was just so wooden that you wonder why they even bothered leaving it in. There’s a lot of this kind of stuff throughout the film, and like Margot’s eventual final destination, everything is signposted for us on the way.
In fact I would imagine that, like me careful reader, you will have guessed the ending of this film before you get to the second act and I think this is a symptom of the way they story is conveyed. 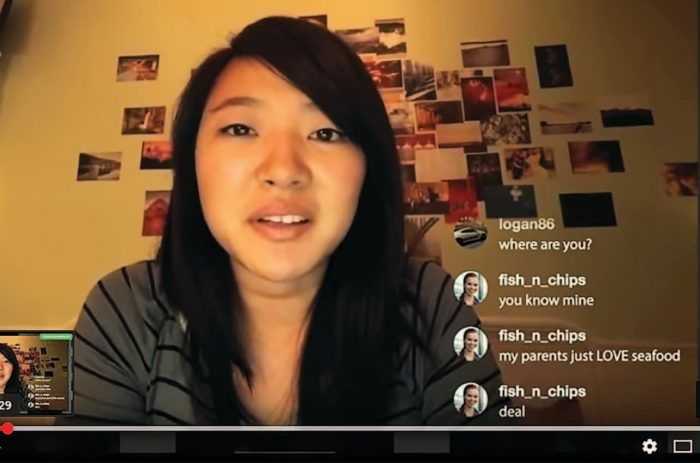 There is quite a gripping thriller hidden away inside this movie, and had it been made in a conventional way, I think it would have been a more rewarding experience. As it stands it’s all a bit vanilla and it will obviously be compared to Dark Web. Now whatever you say about that film (read my review on this very site) the story they told certainly suited the format much more than Searching. Perhaps this film speaks more to a generation below me that excels at their online presence being so expertly recruited, but I found myself disengaging so many times, that it was hard to become emotionally involved with the serious nature of the plot.

There is a few notable moments where we get to see the horror of online opinion, in vlogs and social media, but it’s fleeting and any message the filmmakers may have tried to convey is lost in the muddle. My concern is that filmmakers realize that they are able to produce this type of movie very cheaply, and if the previous Unfriended films are anything to go by, they make a good return at the box office.

There may be other attempts to follow this trend, and that means more of this kind of presentation on the big screen, which is annoying, because everything we see is shown on a small screen, in grainy footage or stills, and I’m not sure that cinema is meant to work that way. Perhaps these kind of movies should be released on streaming services instead, so at least all the small screen stuff is watched on a small screen, unless you have a huge TV on your wall. Anyway, once again I was underwhelmed by a film that promised a lot and frankly failed to deliver. 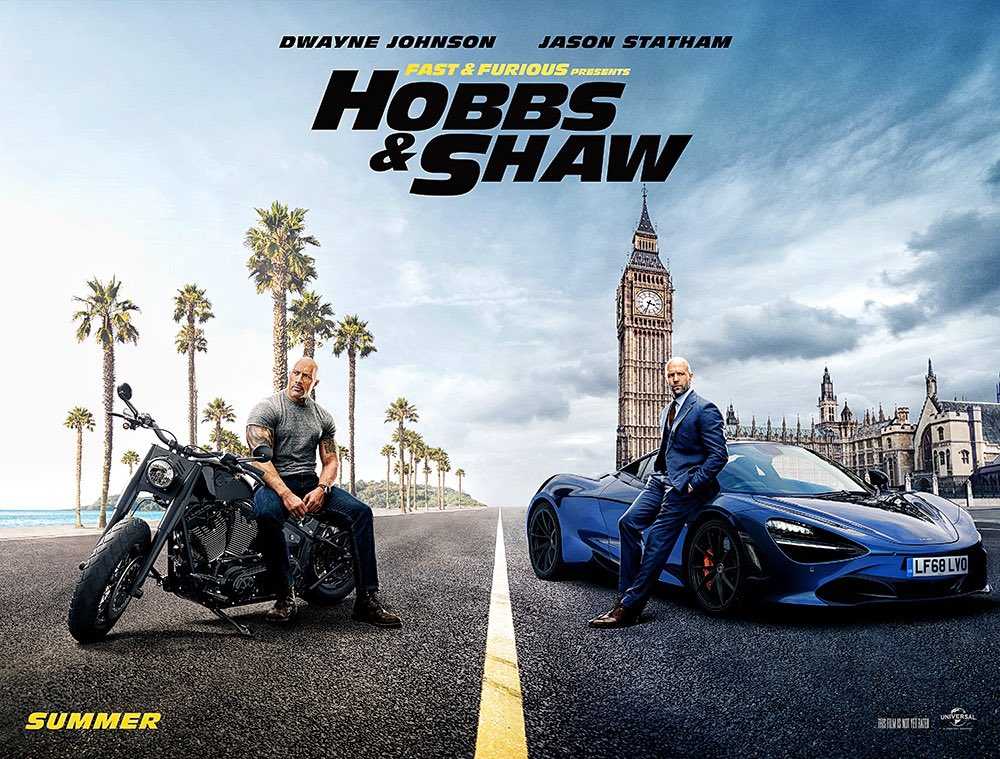 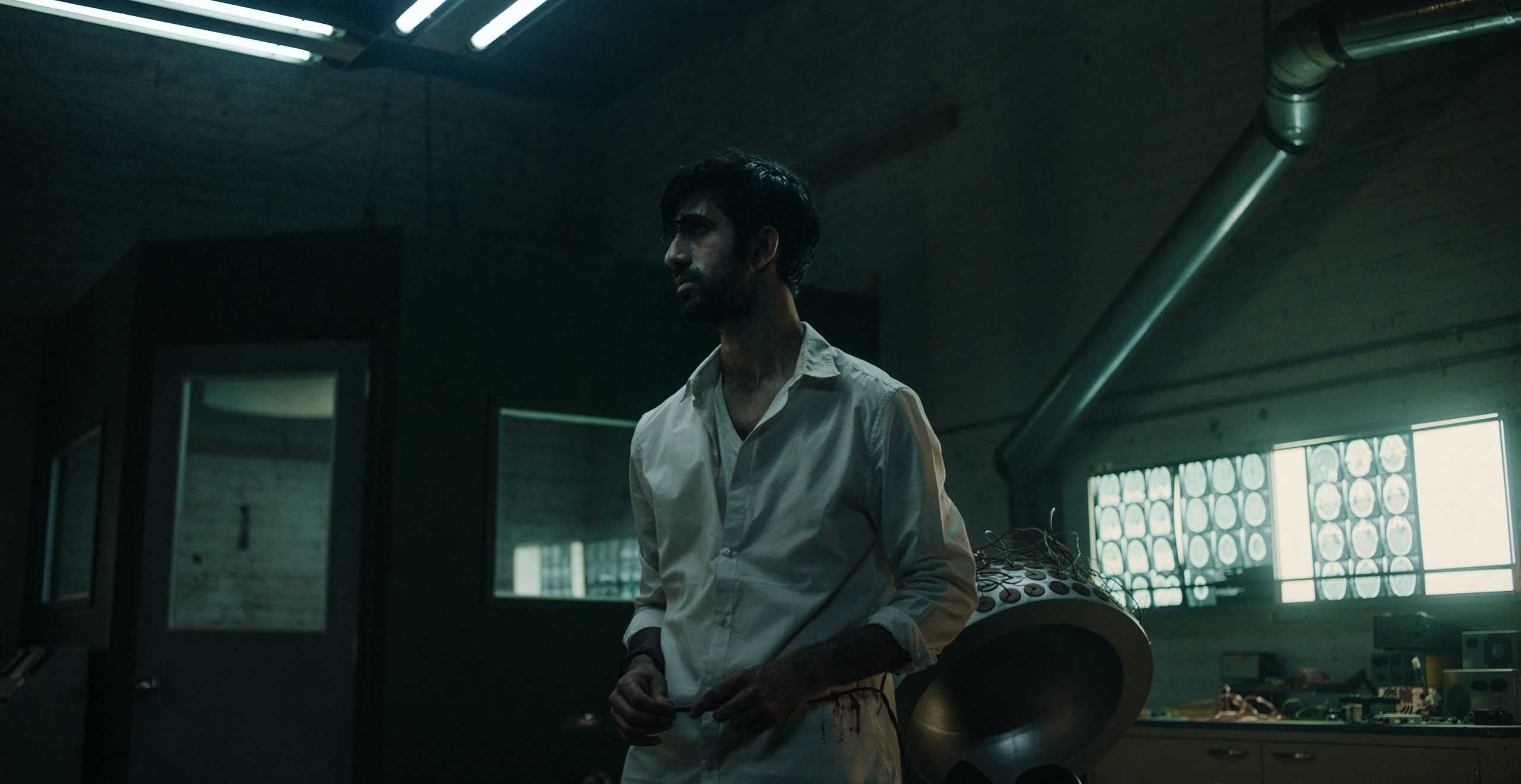