There’s a funny feeling that I got when watching Hotel Artemis, and it took me a little bit of time to figure out what it was. I think I got bogged down with trying to fit it into a box for review purposes, then realized that part of it’s brilliance is the way it crosses genres so easily. Essentially it’s a sci-fi heist comedy thriller, and it dips in and out of each genre with confidence and ease.

Set in 2028 against the backdrop of riots in LA over the privatization of the water supply, the Hotel Artemis is a private hospital, designed solely to provide health care for criminals. Run by Jodie Foster, who administers the medical treatment along with professional health care assistant Dave Bautista, the hospital is a safe haven with a distinct set of rules that includes “don’t kill the other patients”. If you are shot during your latest caper, you can get some R+R at Artemis, as long as your membership is paid up. 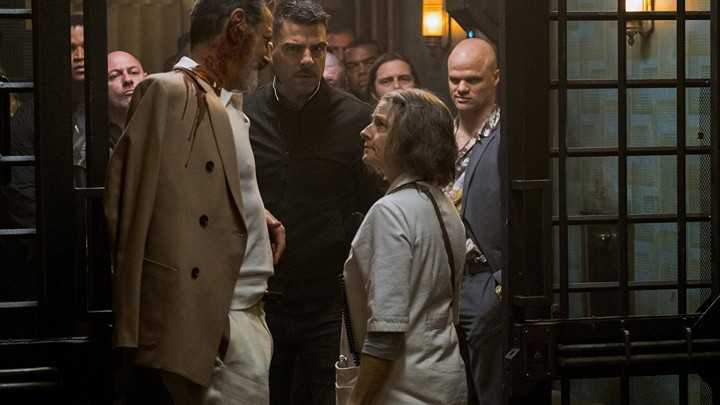 After a botched bank job, we are introduced to Sterling K Brown and his injured brother who need access to Artemis for help. Through their eyes we get to see the inner workings of the establishment, and we meet the other “patients” including super assassin Sofia Boutella and seedy gangster Charlie Day. With the anticipated arrival of Jeff Goldblum as LA’s most feared mobster, things start to boil over, as various threads begin to pull together.

Written and directed by Drew Pearce, I found a lot to like here. The screenplay cracks along at a good pace, despite all the characters jostling for position, and the base under siege premise is well realised. Foster is instantly endearing and gives a nice, understated performance. The rest of the cast also step up to the plate, playing everything straight down the line, despite the unusual premise. The sci fi aspects are always there, but just left of center enough to not be intrusive. We see glimpses of tech that seems viable, mixed with the retro styling of the actual hotel, that blend seamlessly together giving a believable look to everything on screen. 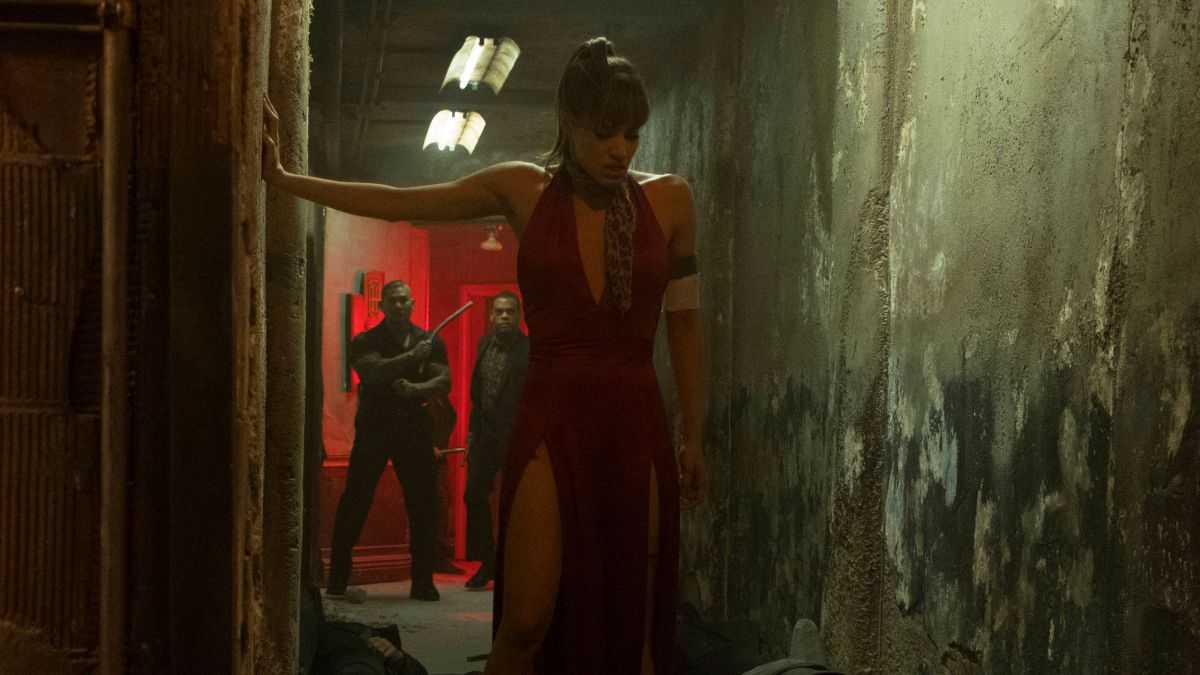 The action sequences work well, the story holds up and the funny parts are funny. It has the feel of a graphic novel adaptation, and that’s when the penny dropped for me. Hotel Artemis felt like a 2000AD strip, and if Judge Dredd had made an appearance, I wouldn’t have been surprised. There are elements in the screenplay that almost feel like a homage, and like I said earlier, it took me a while to figure that out. With a budget at around $15 million, it has a home made feeling that works in it’s favor, but there are a few problems along the way too…

I could be wrong, but without spoiling anything, there are a couple of elements in the story that seem wedged in. The plot with injured police woman Jenny Slate arriving unannounced, seems contrived, and although obviously there to expand on Foster’s character, it seems contrived and clunky. There are also some dangling story lines that feel very unsatisfactory, and dare I say it, lazy. One major character in particular seems left to their own devices, despite a short, and frustrating, mid end credits snippet. I also felt there were missed opportunities story wise that may have brought a bit more connection to the outcomes we witness, but sadly they are left unexplored.

All in all, Hotel Artemis is a stylish and engaging production, that is only marred by some inconsistent story telling and weak resolutions. 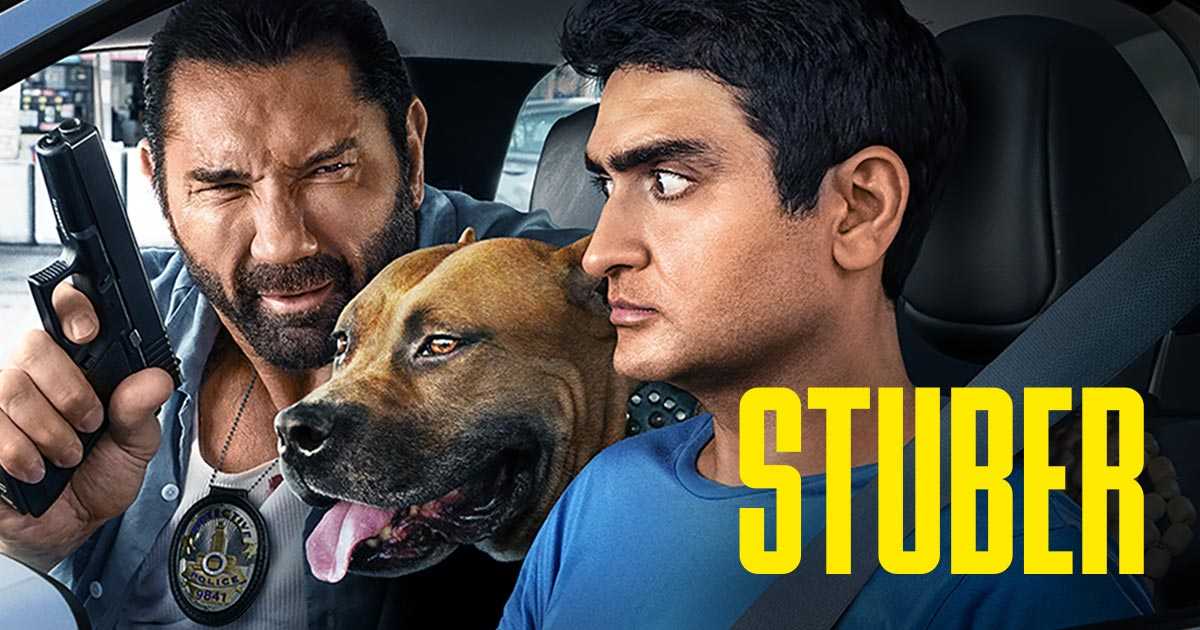 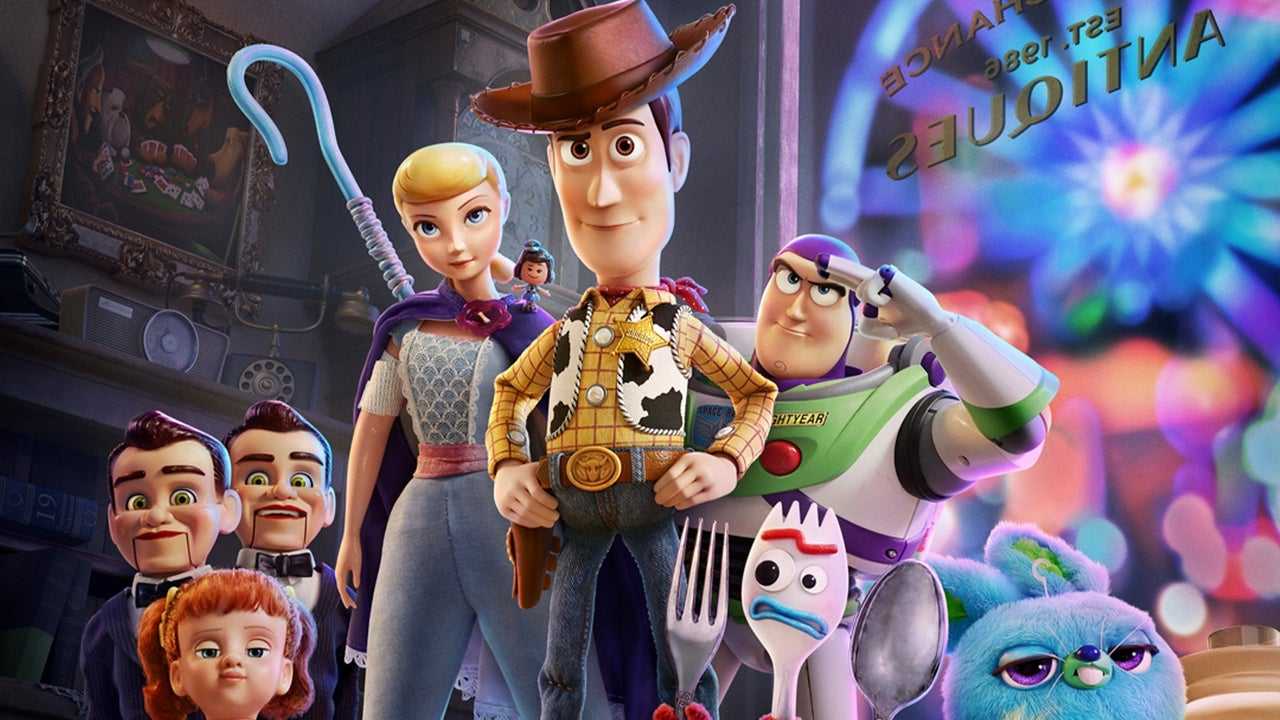