Batman Ninja is a fantastic example of what a one-shot should be like. It’s taking an established
franchise and putting its characters and behaviours into unfamiliar surroundings without needing to
worry about any continuity issues. The movie starts with Gorilla Grodd gathering Gotham’s biggest and
best loved bad guys all together to show them his newest invention, A Quake Engine, which to all intents and purposes is a time machine, Batman and the Bat Family interferes causing the machine to
malfunction sending everybody to Feudal Japan. Once there the villains go about replacing the feudal
lords and fighting over Japan and the Bat family find themselves meeting up with a group of ninjas called the Bat Clan whose prophecies revolve around this moment and a ninja of fabled skills arriving to save Japan

It’s clear from the start that this is not your usual DC Universe animation, its original language is
Japanese (which I’d highly recommend watching it in) and the art style is distinctly Japanese, switching between modern animation at times to a living, more traditional ink painting. There’s an art lesson here alone on contemporary and traditional art styles as the story proceeds and I won’t spoil it but there’s a beautifully drawn scene involving our introduction to the Red Hood which perfectly encapsulates the characters being represented, simple and earthy colours and tones, along with clear and concise lines really bring the scene to life. On the other hand, there are moving castles which join to form one mega robot castle, and at the peak silliness of this the art clearly reminds me of Saturday morning cartoons, even some up tempo, non-offensive j-pop accompanies the transformation. 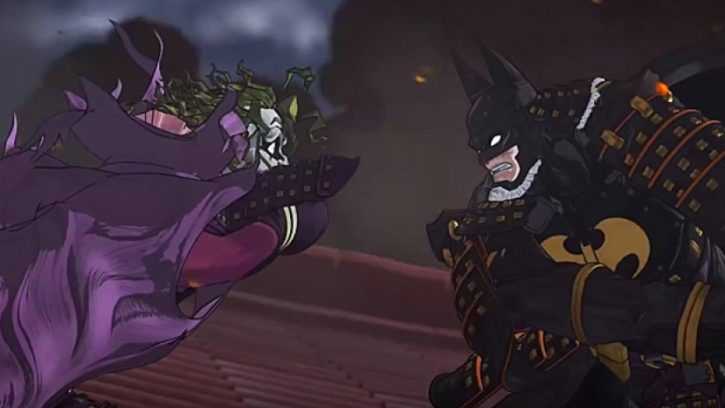 Now I know what your thinking, time travel, feudal Japan, giant transforming robot castles? But I
promise you, if you just suspend your disbelief and enjoy the ride then this isn’t strangest thing you’ll see in Batman Ninja. Some of the biggest criticism I’ve heard about the movie is the lack of believability around the castles and the Batman’s own transformation but ultimately this is a one shot and the story works just fine, so it’s worth just going along with this, I’m not into comics and graphic novels because I enjoy how realistic they are and I suspect that most of you feel the same.

The characters throughout have been giving suitable makeovers to suit the period, Batman has a slow
transformation into the Shinobi legend that the Bat Clan have been waiting for, his armour evolves until it suits his legendary status as does his fighting style which, during the final showdown with Joker shows Batman’s formidable skills pairing with the mythical Shinobi skills of his Clan. The rest of the family have suitable transformations, Robin, Nightwing and Robin all have their usual skills and familiar flairs in their outfits balanced by wearing more traditional clothing and Red Hood wearing the Buddhist garb, including traditional hat (unsurprisingly Red) is probably my favourite Bat Family transformation. The villains also have their own makeovers to represent the Feudal lords they’ve become and it’s nice to see that they are influenced by the areas of Japan they represent. Once again, the art work shows through but with nobody more than with Demon King Joker, whose insanity seems to seep through his outfit and how his face is drawn throughout the final showdown really demonstrates his madness and reckless abandon with a new flair.

Overall Batman Ninja is definitely worth your time, the story is pretty straight forward fair and don’t expect any surprises there, but the artwork and animation are truly outstanding to see such well-loved characters interpreted in a new light. Also make sure you stick around for the Feudal Bat Mobile in the mid credit’s scene! It won’t disappoint! 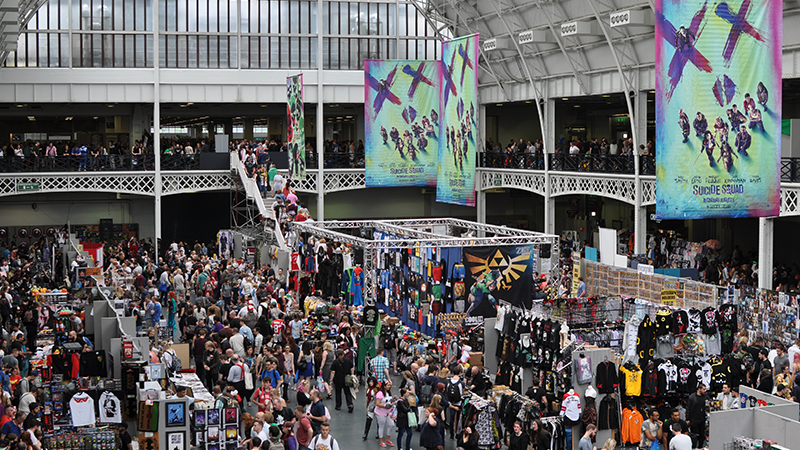 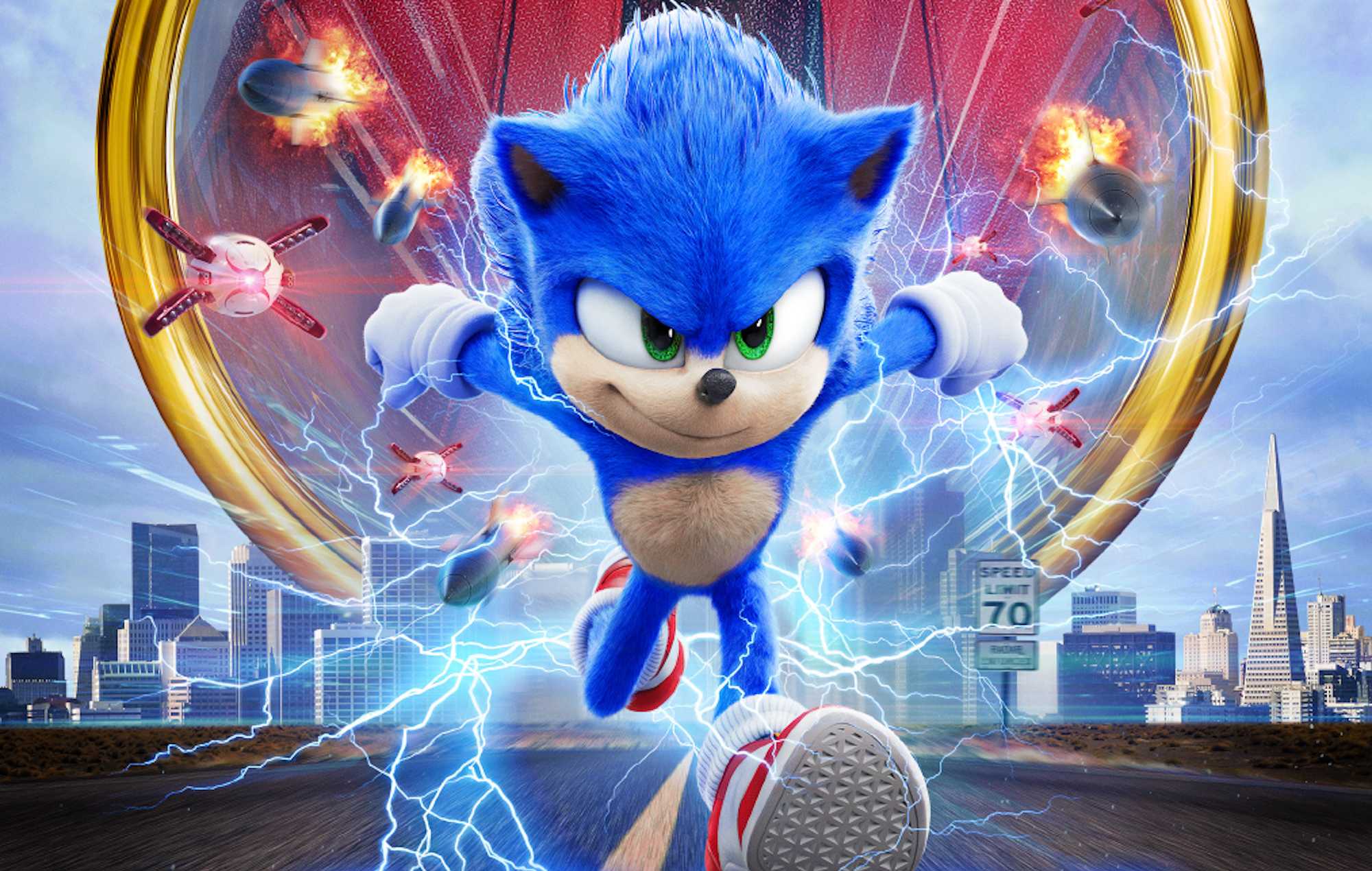