Often listed in the top Batman graphic novels of all time, there’s no denying that Batman: Hush is one of the most anticipated and long-awaited adaptations from Warner Bros. Animation. The film is the latest instalment in the impressive DC Universe Animated Original Movies, the direct-to-video projects from the studio. Being a big fan of both the source material and the animated films (Under the Red Hood will always be my favourite!), I was very intrigued to see whether the studio would successfully bring this crime thriller to the big screen.

Based on the seminal graphic novel by Jeph Loeb and Jim Lee back in 2002, Batman: Hush chronicles the unraveling of Bruce Wayne by a mysterious new villain named Hush, who manipulates and uses Batman’s rogue gallery against him, threatening his relationship with Selina Kyle and old friend Tommy Elliott. The film features an impressive array of guest appearances of the Bat’s villains and allies, with some intriguing twists and cameos along the way…

So let’s address the elephant in the room – yes there are quite a few changes from the original source material, which has been met with a divided response from fans following the premiere at San Diego Comic Con 2019. It’s always going to be difficult adapting such a popular story and pleasing everyone; if WB kept it too similar and went for a page to screen approach, I’m sure there would be a ‘too safe’ or ‘boring’ response. Although I wasn’t a huge fan of the main changes (and yes, the spikey Kryptonite brass knuckle), I appreciated the added twists and turns to keep comic book fans guessing. The shift in focus to the central relationship between the Cat and the Bat, which was truly the heart of the film, was a really enjoyable aspect, particularly following Tom King’s Rebirth storyline. 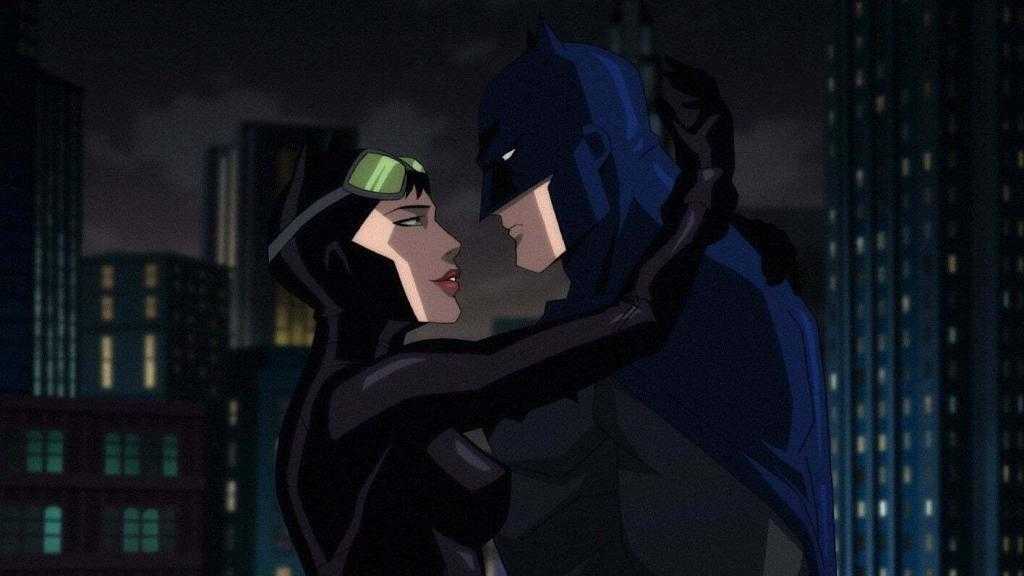 Possible controversies aside, the film featured an impressively talented voice cast headed up by a wonderful chemistry between Jennifer Morrison’s Catwoman/Selena Kyle and Jason O’Mara’s Batman/Bruce Wayne. O’Mara has definitely developed into the role of Batman, sharpening his comedic timing, particularly when sharing the screen with Sean Maher’s fun Nightwing. But the real star of the show is Jennifer Morrison’s Catwoman, bringing an almost wistful turn to the role, nicely balancing it with a certain vulnerability further on in the film. Also look out for a brilliantly hilarious cameo from Damian Wayne! The one addition to the current DC animation roster I just seem to warm to though is Rainn Wilson’s Lex Luthor, I definitely think he’s an acquired taste!

Animation wise, Hush is packed full of impressive action sequences, with a number of fantastically iconic scenes playing out on the big screen. The showdown between Batman and Superman and the big set-piece in a smelting mill was really well animated and definitely paid off. There is one scene however that sticks out as somewhat awkward and that’s when Batman and Catwoman first kiss, it just felt weirdly animated, with the scene lingering for way too long on a couple of frames.

Overall, Batman: Hush is an enjoyable entry into the DC Universe Animated Original Movies, with plenty of action, intrigue and romance, boasting an impressively talented voice cast. The twist on the source material will undoubtedly garner a mixed reaction with fans, but Jennifer Morrison’s Catwoman and Stuart Allan’s Damian Wayne are definitely worth a watch alone!

Batman Hush is out now on Blu-ray and DVD 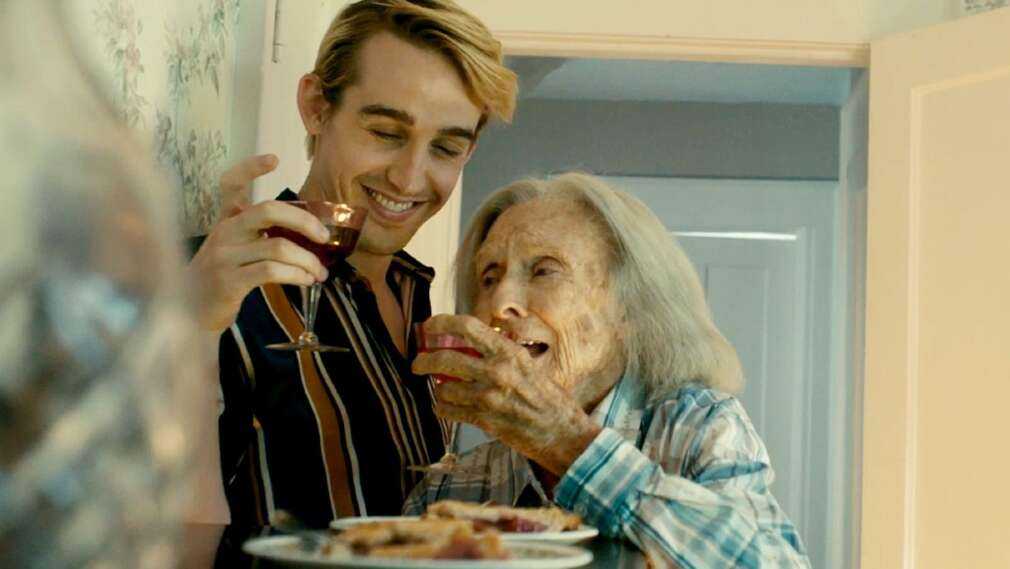