Well the time has come at last for what is probably the most anticipated Marvel film ever, Avengers: Endgame, and there’s no denying, it’s probably everything you hoped it would be. I don’t envy anyone on the production team for this three hour finale, as there is so much at stake, and every opportunity to drop the ball. The good news though is the film is extremely entertaining and worth the run time, although it has to be said, the first two acts are pretty slow. Now I know that they have a lot to get through, the players, and there are a lot of them, have to be positioned in the right way, like a game of three dimensional chess for the third act to work, but if I’m honest, it does have quite a slow start. Pacing in a three hour movie is always going to be difficult, especially when you have such a huge cast to play with.

These are big characters that are well defined over the last decade plus, and all deserving of screen time, so logistically finding the threads of the last 22 films and somehow tying them together is no mean feat, but thankfully producers, writers and directors somehow manage to make this work, so I guess pacing is something we will just have to deal with It does make me wonder though how well the film will stand up to repeat viewings. With Infinity War, things crack along at a break neck pace,and repeat screenings were never a chore, but after my first viewing, and I am hoping to go again, I wonder if I will be longing to get to those final scenes.

No spoilers here, you need to see this film cold, so avoid the Internet completely until you go. The are moments that you must view with nothing to go on so you experience the film the way the film makers want you to. What I can tell you though is that fans of the franchise will not be disappointed. There is so much to see here, that you might benefit from taking a note pad in with you and noting your favourite scenes so you can recall them later.

The ominous and dark tone of the trailer manages to drag you in early, and of course there are moments of humour that break the silence, but as you watch you cannot help but feel you are witnessing the end of an era. For me, this is the last episode of the series and I don’t think that the MCU will ever reach these kind of heights again. This is lightening in a bottle, not just the last two Avengers films, but the entire extended universe that has other film companies desperately trying to emulate. What made it work with Marvel is an essay that would require more space and research than your current reviewer can provide, but boiled down it would probably point towards incredible casting, timeless characters, inventive writing and re-inventing world building with depth and a love and care for the source material.

Marvel built a family of beloved iconic comic book creations that tapped into the heart of the viewing public, a public that needs heroes and values that we can believe in. We invested so much, because they invested so much. However, the death of Stan Lee, and the inevitable passage of time, makes me feel that this era has passed, and we shall perhaps never see the likes of this again. I could be wrong, I hope I am, but Avengers: Endgame feels like a season finale for a show that may never be recommissioned, but at least we will always have what has went before.

There are Easter Eggs a-plenty, stunning action sequences and the whole gang are here for the event. There are loose ends tied up and revelations aplenty, moments of joy and pain, and probably not a dry eye in the house. This is a must see event of a movie, just don’t let it be spoiled before you go. My rating is of course 5-5, it was inevitable! 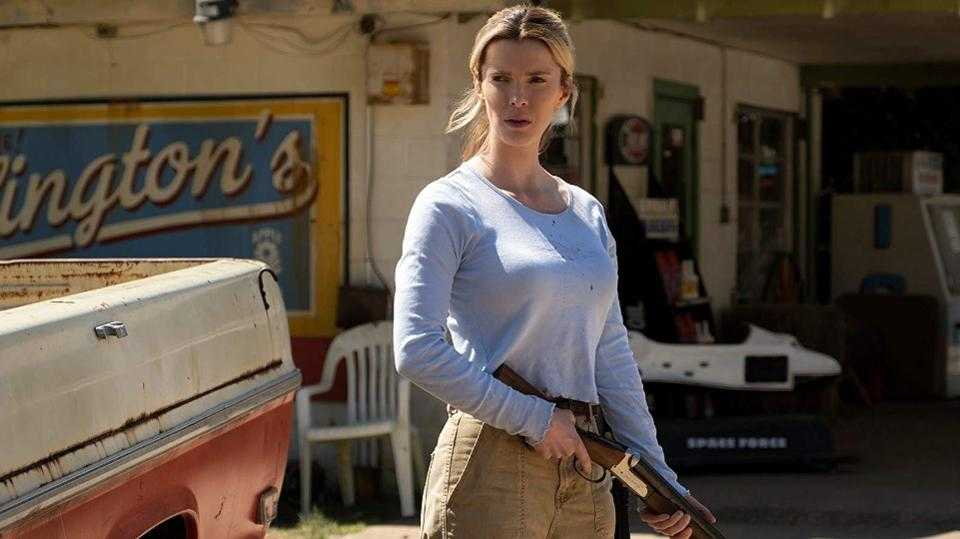 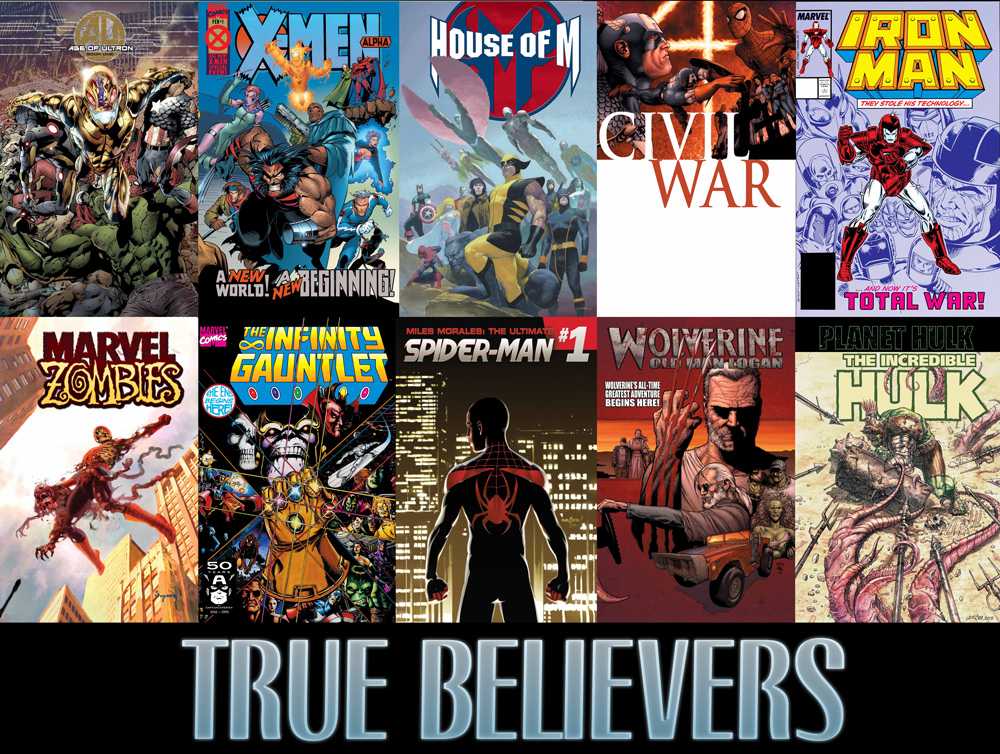