Aquaman is Warner Bros’. latest entry in the DC Extended Universe following 2017’s enjoyable but messy Justice League. The film is the studios biggest, boldest, and most bonkers outing to date – James Wan has unabashedly embraced the character’s comic bookiness, resulting in an enjoyably entertaining B movie adventure/fantasy romp. Think Game of Thrones meets Indiana Jones meets Lord of the Rings! Yes there’s some completely bonkers moments including an octopus playing the drums, but if you’re onboard with the zaniness and humour, then you’ll have an absolute blast watching this film!

Directed by The Conjuring and Insidious‘s James Wan, Aquaman centres on Momoa’s Arthur and Mera’s (Amber Heard) race to find the lost artefact of King Atlan’s legendary trident in order to challenge his half-brother, King Orm (Patrick Wilson) before he wages war on the surface dwellers. Whilst they’re searching for the hidden treasure and fighting off villain Black Manta (Yahya Abdul-Mateen II), Orm is on a mission to unite the Kingdoms of Atlantis under the false pretence of a constructed submarine attack, in order to be declared ‘Ocean Master’. Cleverly intertwined amongst the impressive World building and all out action sequences is Arthur’s origin tale, which proves to be one of the most surprisingly touching of the DC characters so far. Coming in at just over 2 hours and 20 minutes, Aquaman has a similarly long runtime to Man of Steel, but thanks to the break neck pacing, constant humour and stunning visuals, you’ll seem to forget just how long you’re under water for! 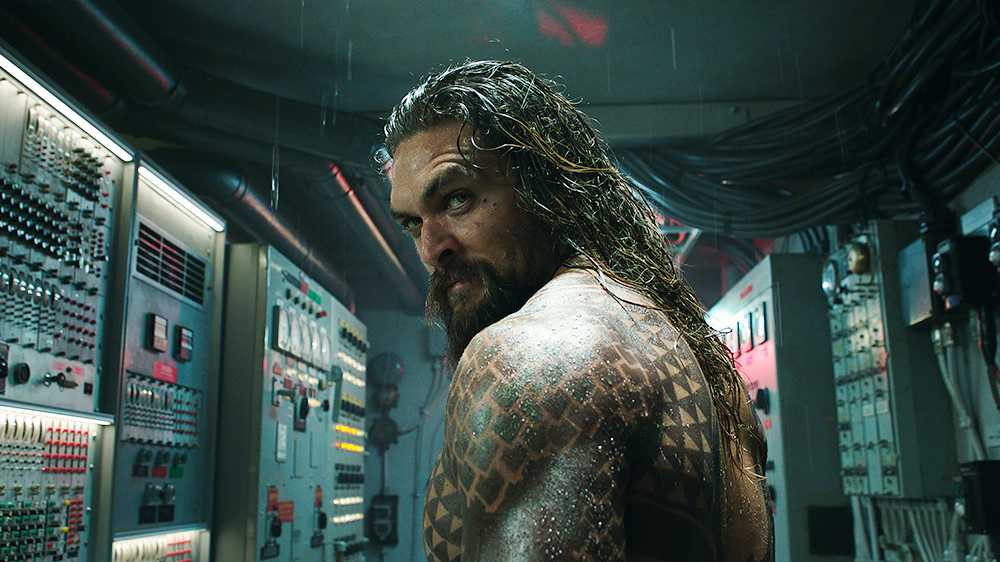 Unsurprisingly, Momoa is the standout of the film with his hugely charismatic and swagger filled take on the character that proved to be a fan favourite in Justice League. It genuinely feels like he’s having the time of his life throughout and it’s so refreshing to see, compared to some of the darker portrayals of DC’s most beloved characters. Let’s face it, Aquaman has long been considered the butt of many fish jokes in comparison to his Justice League teammates, but not for much longer with Momoa at the helm! Nearly stealing the show however is Patrick Wilson’s villainous turn as King Orm. His journey throughout the film is so fascinating to watch, evolving from regal protector of the seas to power hungry megalomaniac. Wilson also has some of the most well delivered cheesy lines I’ve ever heard! Other highlights from the brilliant cast include Willem Dafoe’s Vulko, tutor to Arthur and Nicole Kidman’s kick ass Queen Atlanna! Unfortunately though, Yahya Abdul-Mateen II was woefully underused as secondary villain Black Manta, who’s clearly been ear marked for bigger things in future films.

But what James Wan truly excels at is building such a visually rich and colourful underwater world filled to the brim with Atlantean creatures, culture and mythology that rivals Wonder Woman’s Themyscira and Thor’s Asgard. The size and scope of the world building is truly impressive! He successfully brings to life the many species that inhabit the Atlantic realm including giant crab monsters from the Brine Kingdom, sea dragons from the Xebellian realm, monsters from the Trench and giant krakens. The VFX and digital team have also perfectly captured the movement of hair and objects underwater, but unfortunately, like most comic book movies, the final battle was a bit of a CGI fest!

Much like Marvel directors, Wan has also brought his visual flair and style to the film with highlights including a horror tinged night time attack by the Trench people and an impressive tracking shot used in a frantic rooftop chase in Sicily. Other highlights of the film include some fantastically detailed and comic book accurate costumes designed by Kym Barrett. Of particular note is Black Manta’s bug eyed mask, Mera’s detailed armouring, King Orm’s battle suit and mask and Aquaman’s iconic gold and green costume. Fantastic scores go hand in hand with DC’s films and composer Rupert Gregson-Williams’s Aquaman offering is no different.

Overall Aquaman is an absolutely fun but flawed ride that I believe helps steer the shakey DC Extended Universe in the right direction. Yes it’s silly and yes at times it’s over the top, but Wan and the cast embrace it so gleefully, it’s hard to resist! Next up – Shazam! 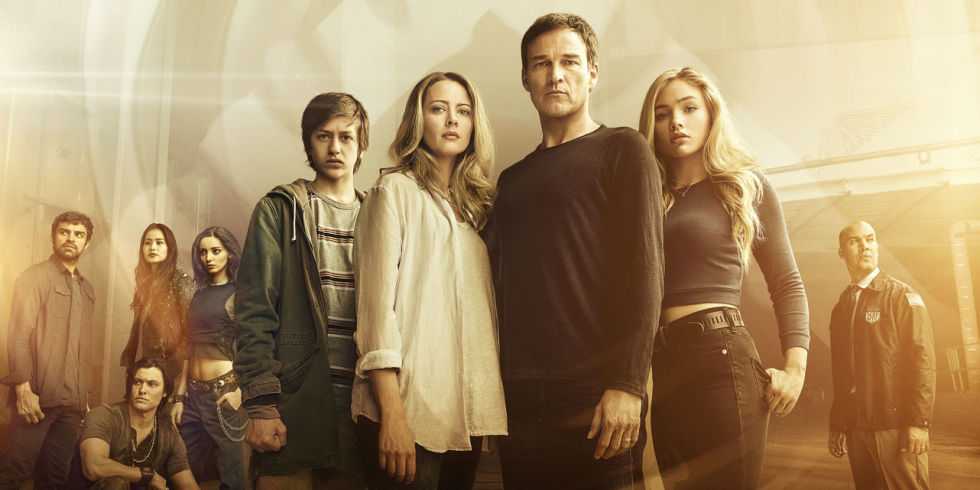 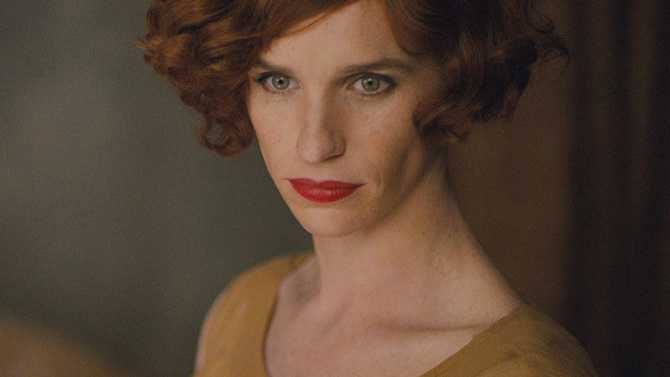