Leigh Janiak’s three-part adaptation of the R.L. Stine series of YA horror books comes to a close this week on Netflix, with a trip even further back in history in a distinctly folklore/witch-hunt themed instalment. Following in the footsteps of the two previous entries, which pulled influences from slashers such as Scream and Friday the 13th, this feels much more akin to Robert Eggers’ The Witch. Our young heroes head back to the beginning of the mysterious curse, finally learning the truth of the supernatural secret which has plagued the town for centuries, in a thrilling and hugely enjoyable conclusion.

Following the events of Fear Street 1978, Deena (Kiana Madeira) is propelled into the memories of Sarah Fier, reliving her final days with her townsfolk who have moved to ‘The New World’ in the hopes of peace and prosperity. However, events quickly take a turn for the nasty following a teenage party involving hallucinogenic berries and unearthed ancient books. A forbidden romance with local girl Hannah (Olivia Scott Welch) leads to accusations of witchcraft, as evil enters the colony, but who’s really behind the spate of dark-art infused tragedy?

While it takes a little while to fully immerse yourself into this particular period setting, due to the fact that it’s such a contrast to the previous two instalments, Janiak cleverly steers the narrative with another emotional tale of young forbidden love at the centre. There’s certainly a lingering sense of dread quickly established in the seemingly peaceful colonised settlement, and once dark magic is unleashed, the townsfolk inevitably and quickly turn on each other. Hallmarks of the witch-hunt/new world sub-genre rear their heads in result, including a possessed pastor (paired with surprising nastiness including gouged out eyes), infected water wells and searches for marks of the devil. It’s definitely a much more bleak and heart-wrenching affair than the needle-drop and nostalgia fuelled earlier entries, however the impressively orchestrated reveal to the mystery that’s taken centuries to solve leads to an impressively satisfying and bold climax.

Paired with the clever script and bold direction is the hugely likeable performances from the central cast, lead by the charming brother and sister duo of Madeira and Flores J, along with the brilliant dynamic between Madeira and Olivia Scott Welch. Janiak cleverly involves actors from both previous instalments, thankfully bringing back fan favourites Fred Hechinger and Julia Rehwald in the process. Gillian Jacobs and Ashley Zukerman also get more time to shine this time round, tying up loose ends first teased in Fear Street Part 2: 1978.

Janiak and co-writers Phil Graziadei and Kate Trefry cleverly explore the central mythology of the trilogy whilst weaving together the three parts, bringing a fresh new twist to the somewhat tired and often formulaic genre. The horror this time round is much more rooted in real-world issues, including religion-fuelled homophobia and a smart social commentary on the enduring tragedy of the Shadysiders versus the affluent Sunnyvale. The brilliant team-up between Madeira, Flores J, Jacobs and newcomer Darrell Britt-Gibson shines best in an inventive Home Alone-esque mall-set climax, with the rag-tag bunch of misfits and survivors throwing everything they have at the possessed and seemingly unbeatable set of serial killers. Also make sure to catch all of the credits…

Fear Street Part 3: 1666 is an emotional and hugely satisfying end to the rare gift of a thoroughly enjoyable horror franchise. Netflix has certainly got a hit trilogy on their hands, and I certainly wouldn’t be surprised if there’s a spinoff shortly announced. 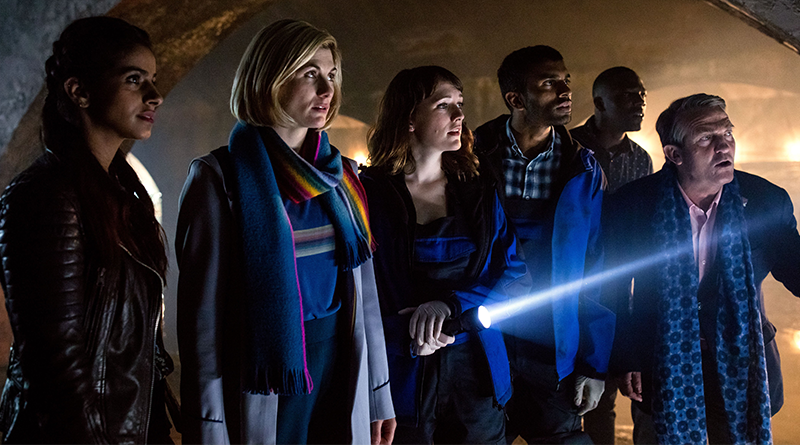 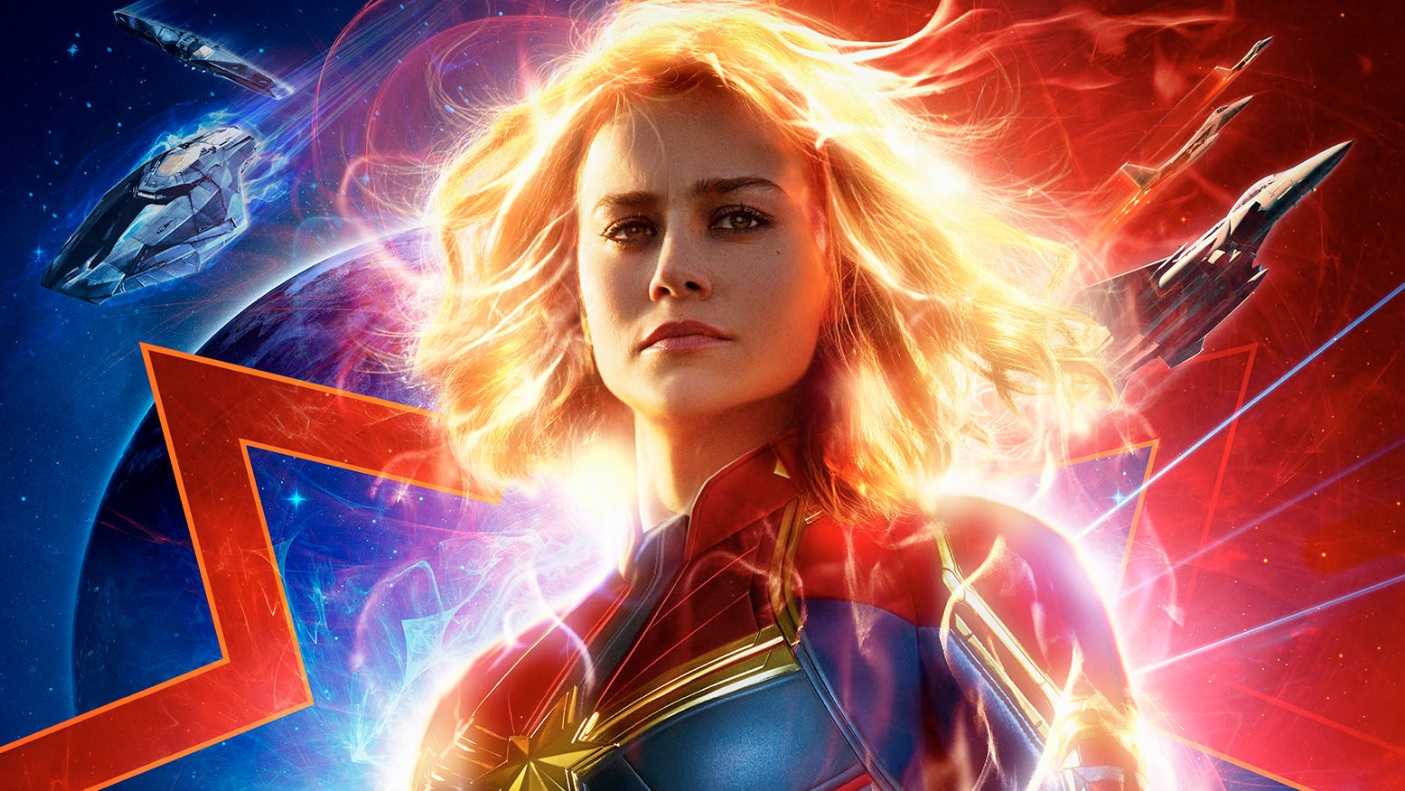