You probably don’t remember the sheer joy of the TV show Fantasy Island. It was a flimsy high concept TV show that followed a formula that was both ridiculous yet genius at the same time. People would pay a shed load of money to travel to the island and live out their fantasies in the hope of returning a better person. The scenarios would veer wildly from heart felt drama, to low key adventure as over the course of an episode various different stories would be unwrapped.

Unlike this mess of a movie, the TV show is remembered fondly as family entertainment and the producers of this rehash should be ashamed of themselves. The basic premise of the film is the same as the TV show, but as this is a Blumhouse presentation, things turn nasty quickly as the guests on the island find their fantasies become wrapped up in terrible and horrific events. The sad thing about this disaster, is the idea could have worked if the script had some idea of what it actually wanted to be, instead of the mish-mash of humour, horror and Sunday afternoon lifetime drama that it turns into.

The cast seem to have no real idea about what is happening, and the tone shifts about so much, you get to the point where you don’t know what the film is. The funny bits are not funny, the scary bits are not scary and the drama is played with absolutely no conviction whatsoever. The fantasies are stupid, the island itself makes no sense, characters walk around as if they know they are on film sets and arrive wherever they have to be as if following a sat nav.

As you approach the third act, your only fantasy is that the thing will end an you can leave, but it goes on and on as if there is no real conclusion in sight. There is a conclusion that was probably considered too obvious so they add another on, and then another. Nothing is properly explained, character deaths are such underwhelming events that the surviving cast barely react to them. The twist doesn’t work and the final resolution is so amazingly nonsensical that you are just left feeling more at sea than the island itself.

This is a definite miss fire and I honestly cannot find anything to redeem this production at all. The only fantasy here is the better film that this should have inspired – don’t waste your money. 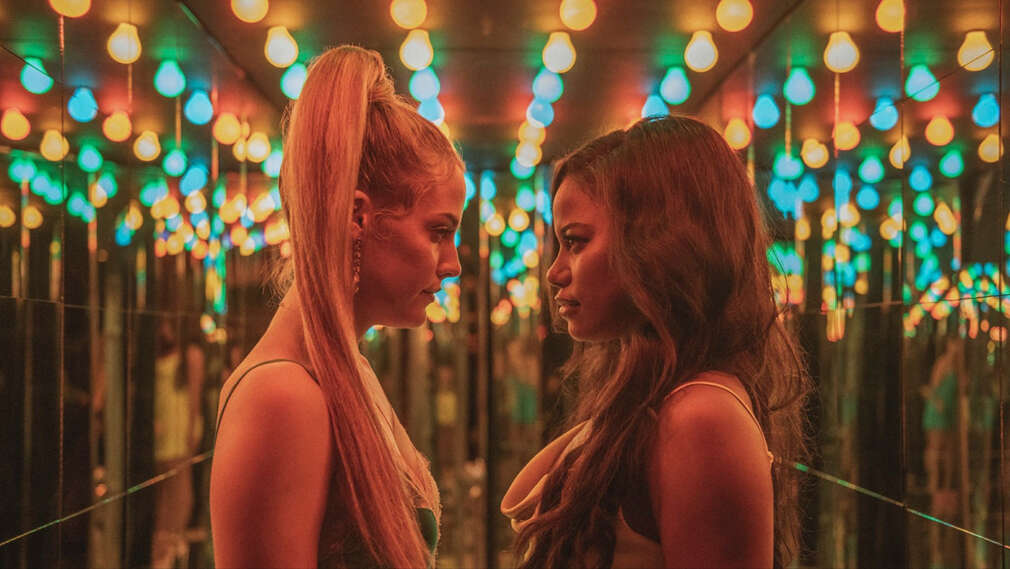 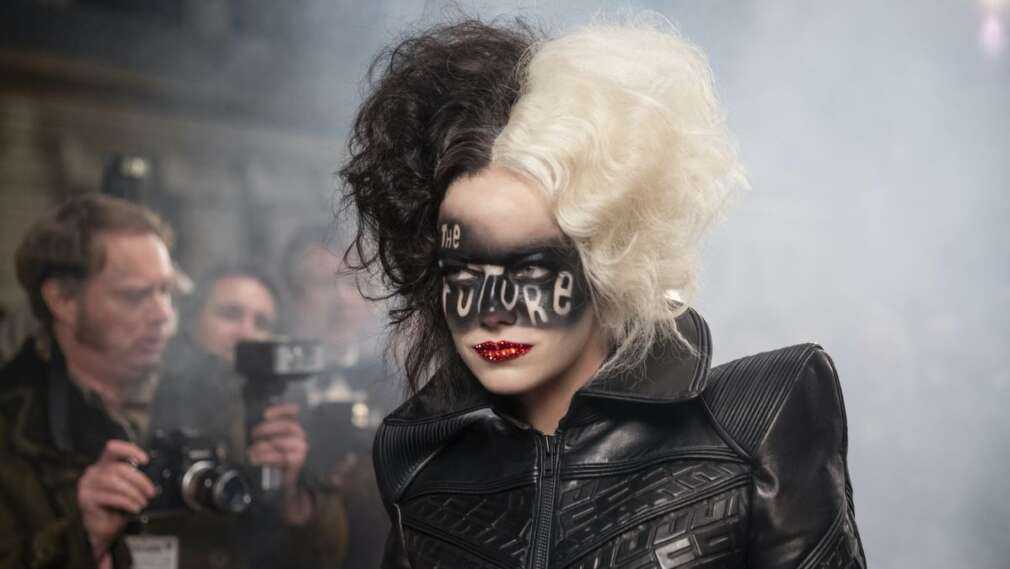