Written and directed by Tran Quoc Bao, The Paper Tigers centres on three former best friends and Kung Fu protégés who, despite all their talent and notoriety, they grew apart and fell into the trappings of adult life. They’re now middle-aged men with their own responsibilities; Danny’s (Alain Uy) fighting his own custody battle, Hing’s (Ron Yuan) suffering from an injury from a workplace accident and Jim (Mykel Shannon Jenkins) quit Gung Fu to work at a boxing ring. That’s until their previous master, Sifu Cheung (Roger Yuan) dies of suspicious circumstances, reuniting them at his funeral. Old rival Carter (Matthew Page), who’s now an instructor, persuades them to honour their Sifu and investigate his death.

Bao affectionately leans into the martial arts trope of the former students fighting for their masters honour, but instead of being deadly young warriors, the Tigers are now one kick away from pulling their hamstrings. It’s an amusing look at growing up and getting old, featuring a fantastic blend of action, comedy and drama. Think “I’m getting too old for this s**t” Roger Murtaugh (Danny Glover) style, as the former students amateur investigation leads them to battle the next generation of arrogant opponents. The three middle-aged men have to overcome old grudges, rebuild their relationships and remember their training in order to solve the mystery.

This is a story about the strength of friendships; Bao cleverly establishes the Tiger’s strong relationship through flickering VHS footage from the 90s. Seeing them grow up together, navigating training, tournaments and huge opportunities with their master always behind them, makes for a hugely emotional bond. There’s certainly an old-school approach to storytelling, relying heavily on the nostalgia of our youth, similar to series Cobra Kai, which is the spiritual successor of The Karate Kid films. The film also fondly celebrates the underdog, often thrusting the out of shape friends against far better trained opponents to discover new details about their master’s death.

The comedy is well intertwined with the playful nature of the fights, particularly when the Tigers take on Carter and their younger equivalents. It’s clear that it’s been a while since they’ve practiced their moves, highlighted by the many times they end up on the floor or pulling a limb! This comedic take on the genre is very reminiscent of Jackie Chan films and an element I particularly enjoyed about the film. The action and fights are tightly choreographed by Ken Quitugua, and although low key, hugely authentic.

The Paper Tigers is a heartfelt gem of a Kung Fu indie comedy, wonderfully brought to life by the hugely likeable central trio. At the film’s core, there’s a powerful message that it’s never too late to rekindle your passion, just maybe remember to limber up before you attempt any roundhouse kicks! 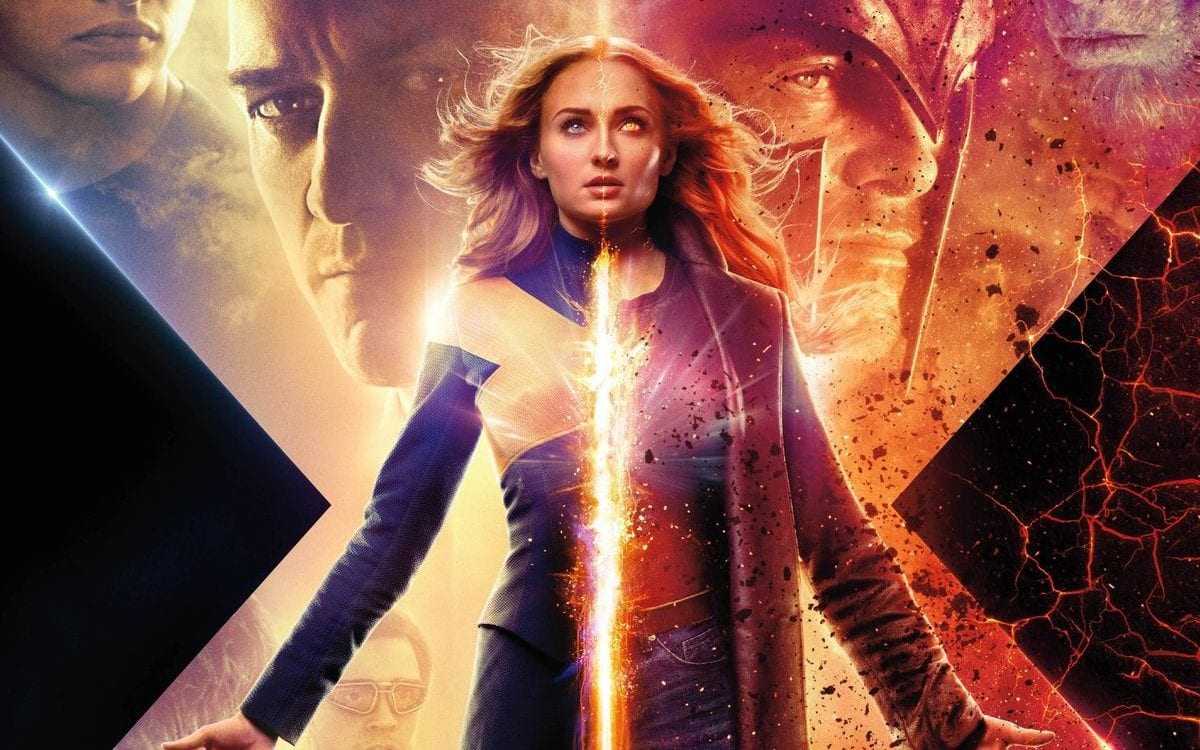