Attempting to follow up on a successful debut film is always a daunting feat, especially when your first earned more than one thousand times its budget back, making box office history. Director Shin’ichirô Ueda’s cult zombie comedy One Cut of the Dead earned wildly positive critical praise for refreshing the overstuffed genre back in 2017. The director returns with an largely entertaining outing at Fantasia Film Festival 2020.

Special Actors centres on Kazuto (Kazuto Osawa), a shy security guard who aspires to become a professional actor. There’s only one small problem – he has severe anxiety and faints when stressed or confronted, particularly by men. Down on his luck after being fired from his day job, Kazuto bumps into his estranged brother Hiroki (Hiroki Kono), who introduces him to “Special Actors”, an acting agency with a twist. Need to hire extra mourners for your funeral, or stage a fight to impress your date? This agency specialise in these more unusual requests, with Hiroki encouraging his brother to join.

But it’s when the agency is hired to investigate the religious cult “Musubiru” by high school girl Miyu (Yumi Ogawa) that events become truly intriguing. The young girl is convinced her sister has become brainwashed by the indoctrination into the cult, who have convinced her to donate their traditional inn left to them by their deceased parents. With an ambitious scripted plan in tow, the band of actors attempt to infiltrate Musubiru, expose their nefarious scheme to the police and rescue Miyu’s sister.

This ensemble comedy wonderfully celebrates the underdog, with the rag tag bunch of actors hilariously trying to bring down the bogus Japanese religious cult. Filled with punchy role-playing skits and planning sequences fit for a heist film, Special Actors is impressively engaging. I genuinely love how quirky the tale is, featuring a thoroughly enjoyable central “rent-a-crowd” type narrative, complete with some fun and satisfying twists and turns. Clocking in at a lengthy runtime of almost 2 hours, this does become apparent in the build up to the film’s climax, but the compelling gotcha moment more than makes up for this.

The film’s success and comedically silly set pieces hinge on the performances of the core ensemble cast, who share a charming chemistry. Kazuto Osawa and Hiroki Kono’s brotherly bond prove the real soul of the film, with Kazuto’s particularly heartwarming arc sees him embrace his childhood hero, Rescueman.

Although not as ambitious as Ueda’s debut outing, Special Actors is a bonkers but charmingly funny sophomore movie – which will undoubtedly become a film festival gem. 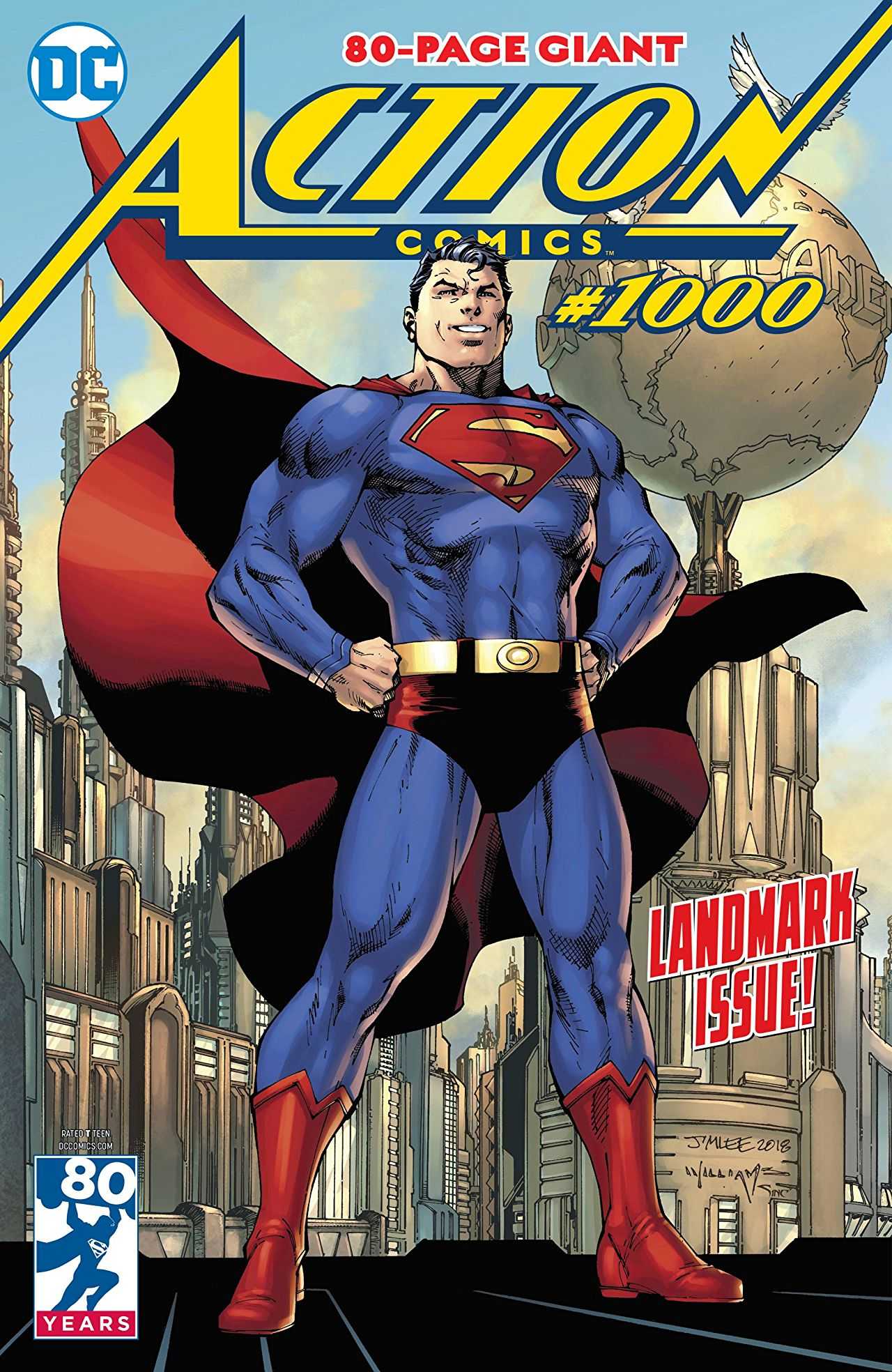 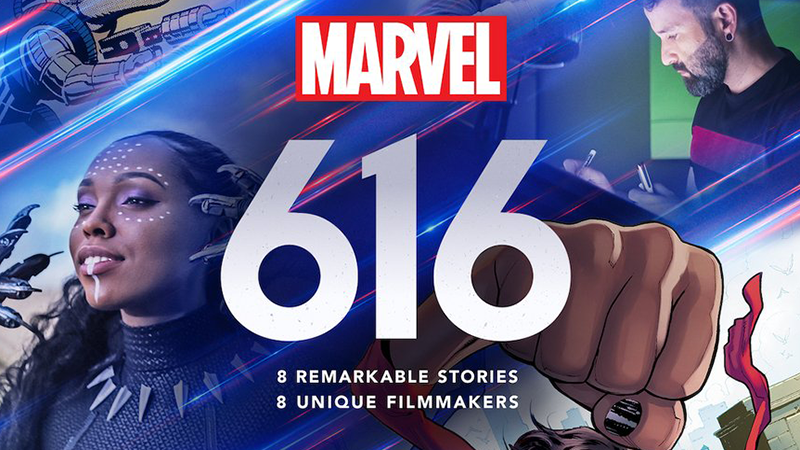