Premiering at Fantasia Film Festival 2020, Minor Premise is the latest in a line of cerebral science fiction films exploring the human consciousness. Delving into the science of the soul, the intriguing central concept is heavily based in neurological theory; ambitiously questioning the ethics of editing our memories in order to become our ideal self.

Eric Schultz’s directorial debut centres on talented young neuroscientist, Ethan Kochar (Sathya Sridharan), who’s attempts to surpass his father’s legacy ends in disaster. Ethan shuts himself in his basement to perfect his R10 machine, a device which will be able to record, alter and even erase a subject’s memories. Facing funding pressure from Department Chair, Dr. Malcolm Blume (Twin Peaks’s Dana Ashbrook), Ethan recklessly utilises an undiscovered equation from a mysterious notebook, turning the experiment on himself.

As expected, the experiment doesn’t go to plan. Rather than isolating his intelligence, Ethan fragments his consciousness into ten separate emotional states, each with their own timeline. With the help of his academic colleague and ex girlfriend Dr. Alli Fisher (Paton Ashbrook), the two must race against time to restore his consciousness before a darker, alter ego takes control.

The beauty of film festivals is discovering exciting new genre offerings that you might not have had a chance to see otherwise. Minor Premise is just that. Schultz’s debut is a fresh take on thinking sci-fi; coupling the genre with elements from a psychological thriller, resulting in a gripping and ponderous exploration of memory and identity. Think Primer meets Eternal Sunshine of the Spotless Mind. The central concept is full of twists and turns, and the gradual build in pace sustains an impressive level of tension throughout.

Shot predominantly in a single location, the film has footings in a closed room mystery, with the added claustrophobia of the confined and restricted settings. Kochar also impressively subverts conventions with the nature of the tech and lab. Rather than carrying out his tests at sterile labs with white walls, his basement lab is dark, dingy and dirty, lit by glaring fluorescent lighting. The tech isn’t much different; the R10 looks wildly cobbled together with different pieces of material.

Bold with an inventive concept, Minor Premise is an ambitiously gripping directorial debut from Eric Schultz. Bolstered by excellent central performances and slick production design, the main narrative however is spread a little too thin over the duration of the runtime. 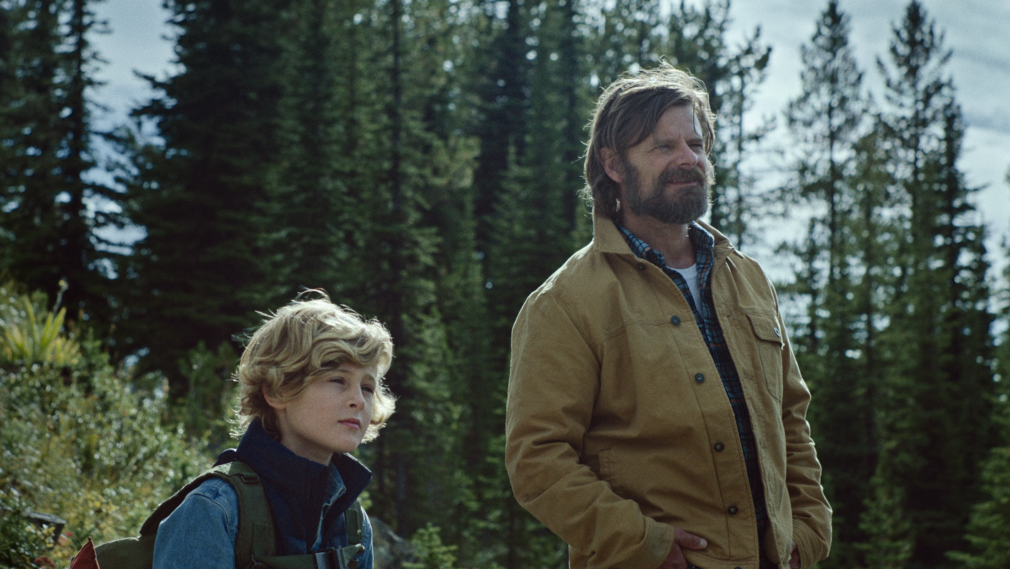