Well I didn’t see this happening! In a move to regain hold of the role, Ezra Miller is reportedly set to re-write the script for Warner Bros. standalone The Flash movie, with the help of none other than acclaimed comics writer Grant Morrison.

First reported by The Hollywood Reporter, Miller’s vision for the film is reportedly clashing with that of current writers John Francis Daley and Jonathan Goldstein’s (Spider:Man Homecoming and Game Night) current plans. The two have been with the project since January 2018, following a string of disruption with the creative teams behind the film. The duo supposedly want to go down the lighter route with this film, whereas Miller is leaning towards a darker take on the material, which is a surprising move, considering the success of the fun Aquaman and the positive response to Shazam.

Miller is in partnership with a safe pair of hands though, as Morrison has been working for DC comics for twenty five years, penning titles such as All-Star Superman, Animal Man and Doom Patrol, but most notably The Flash with Mark Millar back in 2015.

Supposedly both sets of partnerships will submit their scripts shortly, with Warner Bros facing a big decision that could derail Miller’s involvement with the project. According to one insider, Miller’s holding deal on Flash expires May, which would be a shame considering he’s been involved with the character since Batman V Superman back in 2016.

So what do you think of this news? Shocked that Ezra Miller wants to take the film down a darker route? Let us know in the comments below!

Daredevil returns to the red in his iconic costume 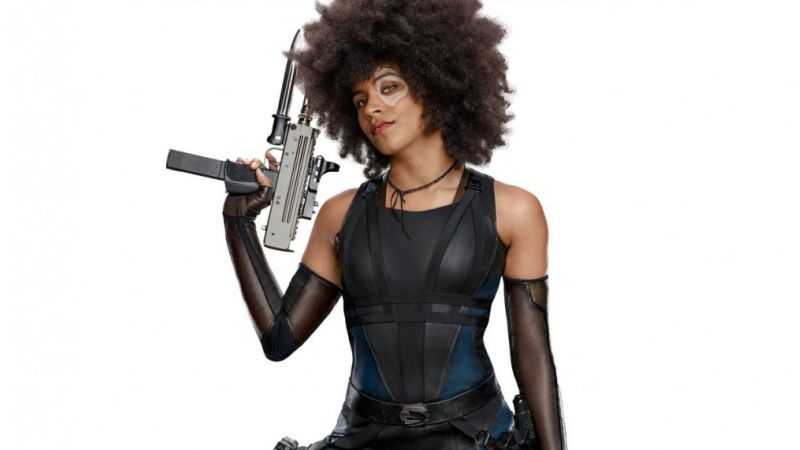