Experience the dark side of the moon in new ‘Moonfall’ trailer

by Nicola Austin November 1, 2021
HomeAll Posts...Experience the dark side of the moon in new...

Disaster movie extraordinaire Roland Emmerich returns with an action-packed (and equally as ridiculous) new trailer for end of the world flick, Moonfall.

It’s the end of the world as we know it, as a mysterious force knocks the Moon from Moon from its orbit around Earth and sends it hurtling towards the planet on a collision course. NASA executive and former astronaut Jo Fowler (Academy Award® winner Halle Berry) teams up with astronaut from her past, Brian Harper (Patrick Wilson) and a conspiracy theorist K.C. Houseman (John Bradley) in a last-ditch mission into space to try and prevent the impact, but discover our Moon is not what we believe it is…

Moonfall is set to land in cinemas 4 February 2022.

Experience the dark side of the moon. Tomorrow. 🌑 pic.twitter.com/NTIWxnFImx 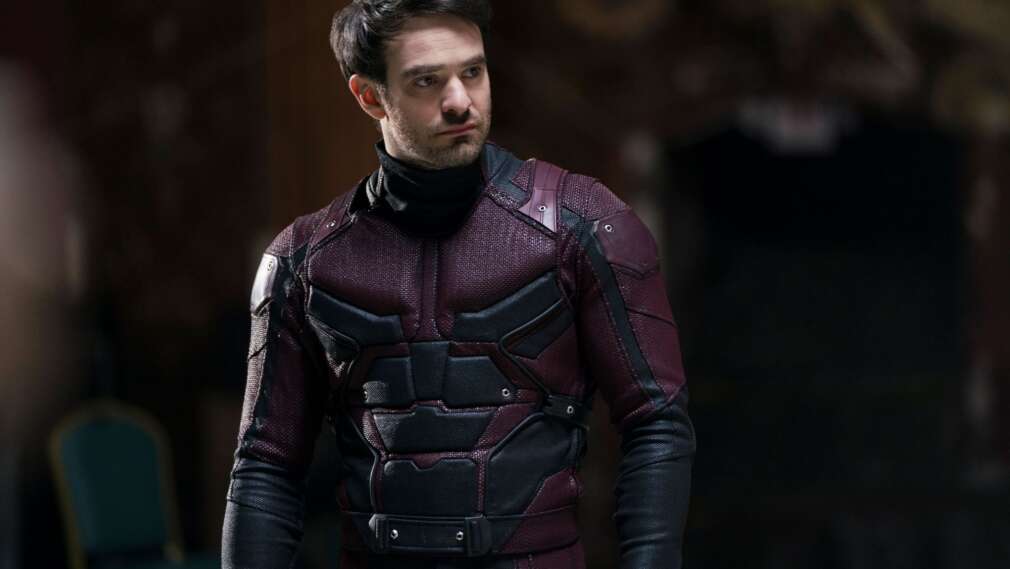 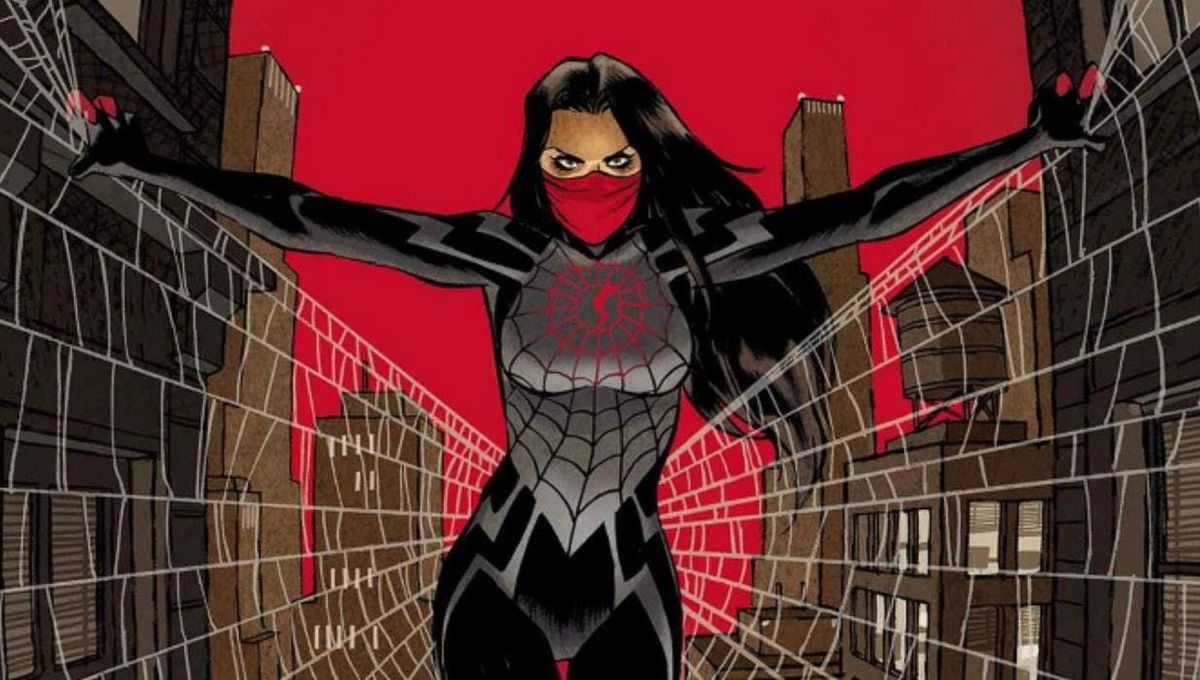