by Nicola Austin December 22, 2021
HomeAll Posts...Enter the Multiverse of Madness in new...

As Doctor Strange warned in Spider-Man: No Way Home, the Multiverse is a concept about which we know frighteningly little about, and boy was he right!

Marvel Studios has officially released the bonkers new teaser trailer and poster for sequel Doctor Strange in the Multiverse of Madness, which sees Stephen Strange team up with Wong, Scarlet Witch and MCU newcomer America Chavez to take on the return of Mordo and What If…?‘s villainous Doctor Strange.

The trailer promises a deeper exploration of the multiverse, which has heavily been mentioned in phase four of the MCU – particularly Spider-Man: No Way Home, Loki and WandaVision.

Doctor Strange in the Multiverse of Madness opens in cinemas on 6 May 2022.

Along with the teaser trailer, here's the poster for #DoctorStrangeInTheMultiverseOfMadness pic.twitter.com/dtAoerdHef 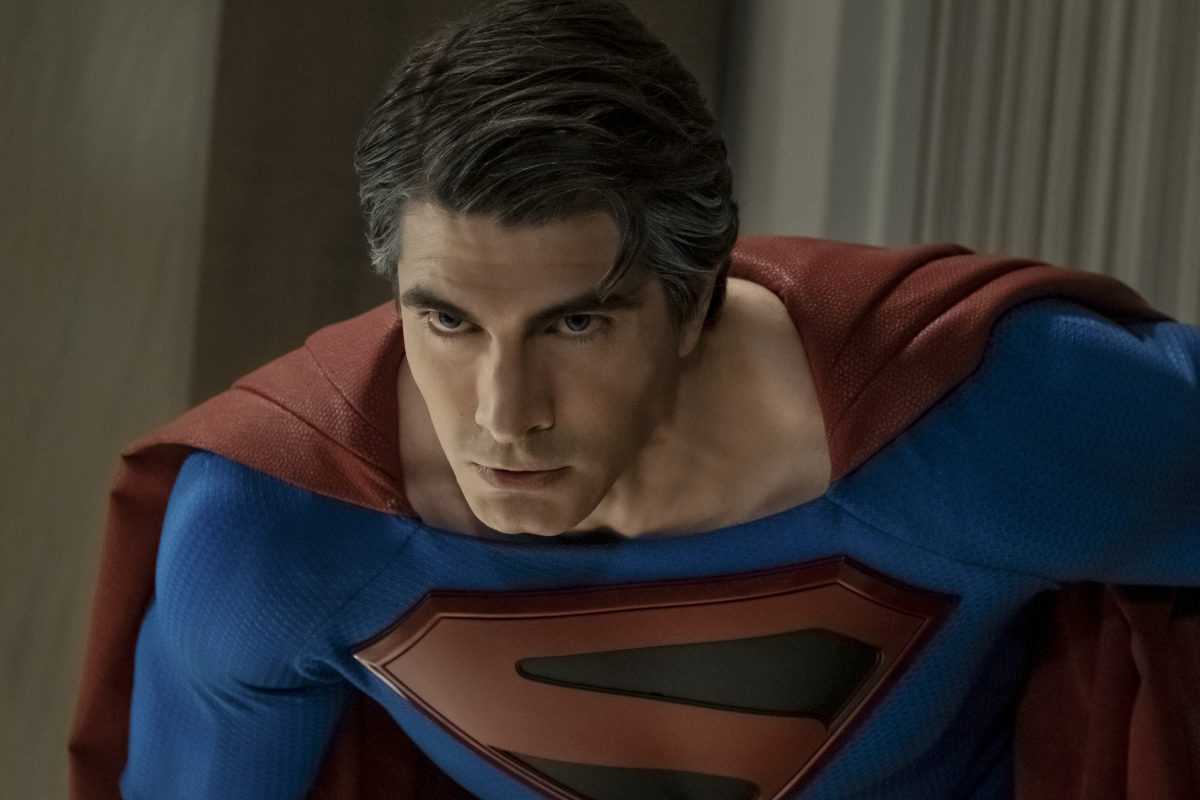