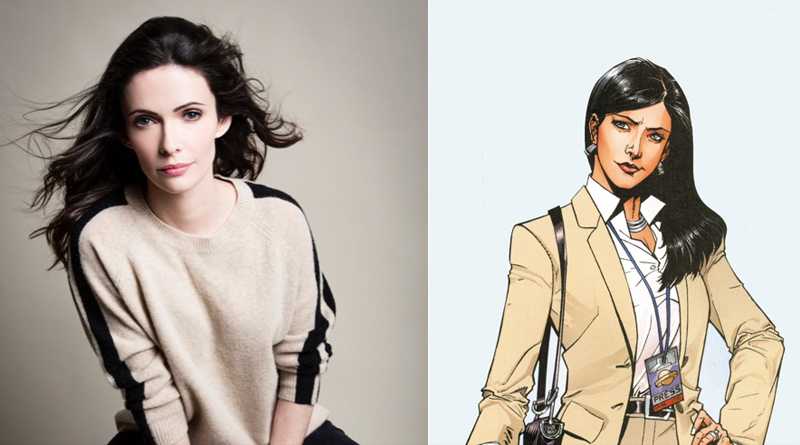 The CW has finally cast their Lois Lane for the upcoming three-part Arrowverse crossover, which is set to feature Ruby Rose as Batwoman!

The network has announced that actress Elizabeth Tulloch (Grimm) will be playing the Daily Planet journalist alongside returning actor Tyler Hoechlin, who will be donning the cape as Superman once again.

The character is finally making her debut in the Arrowverse as she’s only previously been name dropped in Supergirl, but Lois’s sister Lucy Lane, played by Jenna Dewan, was a series regular in the first season.

Tulloch has previously starred as Juliette Silverton on NBC’s Grimm for six seasons, as well as opposite Will Smith in Concussion and Paul Giamatti and Billy Bob Thornton in Parkland.

This year’s Arrowverse crossover will kick off on Sunday, December 9th at 8 p.m. on The CW. 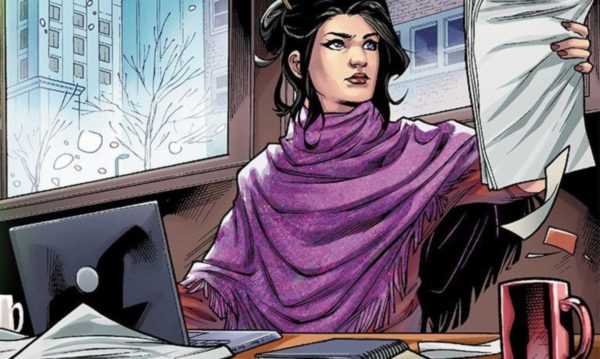