Dwayne “The Rock” Johnson took to Instagram to congratulate the cast and crew of Shazam! as the film soared to number one in the worldwide box office, reportedly earning around $155.5M!

Johnson was listed as one of the film’s executive producers and was originally going to star in it as the main villain, Black Adam, but went on to say that telling 2 origin stories took away from Shazam’s own story, hence the fact that we’re getting a solo film.

The star then went on to say that the Black Adam project is a project that’s “been in his DNA” for nearly 10 years and that cameras should start rolling in “about a year.”

Check out the rest of his message in the video below! 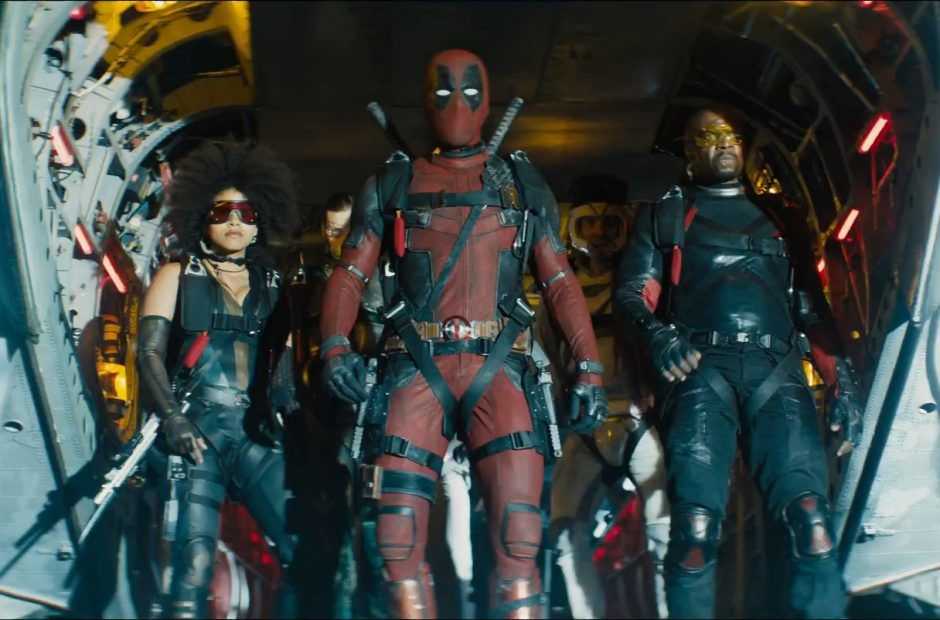 Netflix renews Ricky Gervais’ ‘After Life’ for a second season